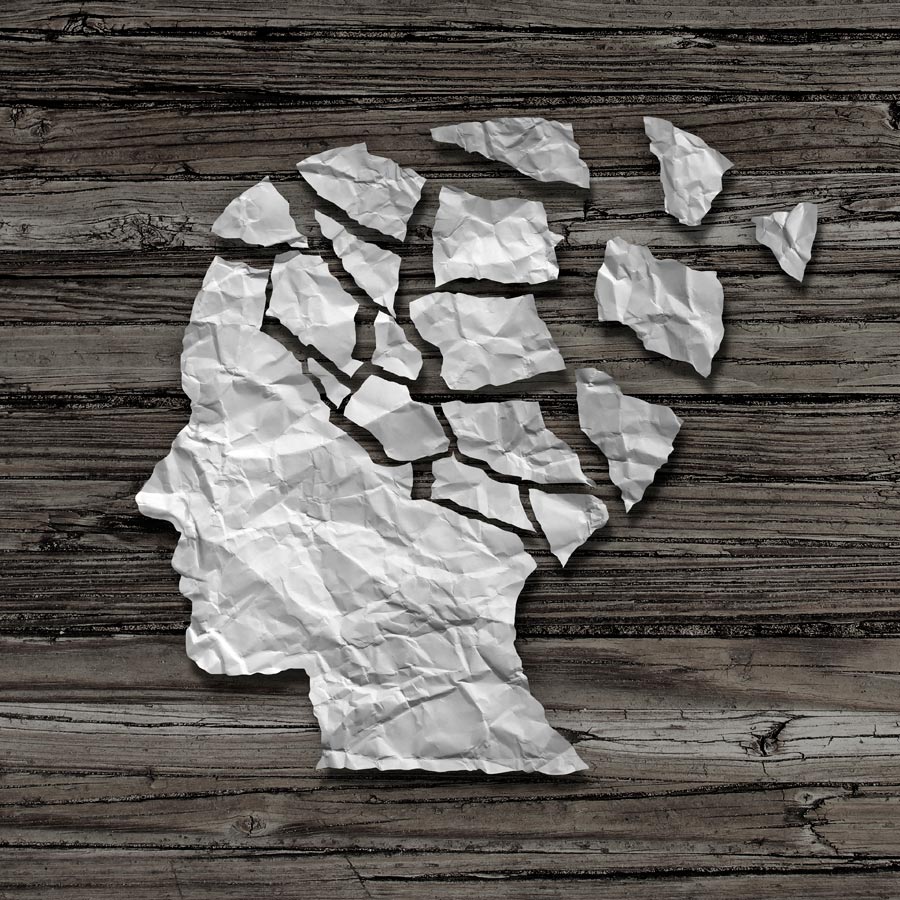 A 2018 study has shown that a gene linked to brain cell damage associated with Parkinson’s disease — and some forms of dementia — can be prevented.

What’s more, evidence also shows that the number of people who develop Parkinson’s disease from that specific gene’s activity looks to be larger than originally thought.

Mutation of the gene in question, LRRK2, has been found to cause familial (inherited) Parkinson’s disease (PD). Hereditary cases of the disease are said to account for 15 per cent of the nearly 10 million people living with PD worldwide.

However, researchers from the Movement Disorders Division at the University of Pittsburgh Medical Center studied brain tissue from patients who died with idiopathic (spontaneous) PD as well.

As stated in the study summary, published on July 25, 2018 in the journal Science Translational Medicine, “The consistent finding that LRRK2 is activated in vulnerable dopaminergic neurons in human iPD raises the possibility that LRRK2 kinase activity may play a central role in the pathogenesis of many cases of both familial and sporadic PD.”

Science jargon aside, that means the treatment may work for all forms of Parkinson’s — not just for those with a family history of the disease.

Referred to as an inhibitor, it works by preventing overactivity of LRRK2 that can lead to toxic buildup in the brain of the protein alpha-synuclein. This accumulation, in turn, can lead to problems with thinking, movement, behaviour and mood.

Parkinson’s disease mainly affects the older population — most people are diagnosed over the age of 60. According to Statistics Canada, an estimated 68,000 Canadians are living with the disease.

For more information about Parkinson’s disease, including symptoms, click here.