Alcohol Is Worse For You Than You Thought, Study Says 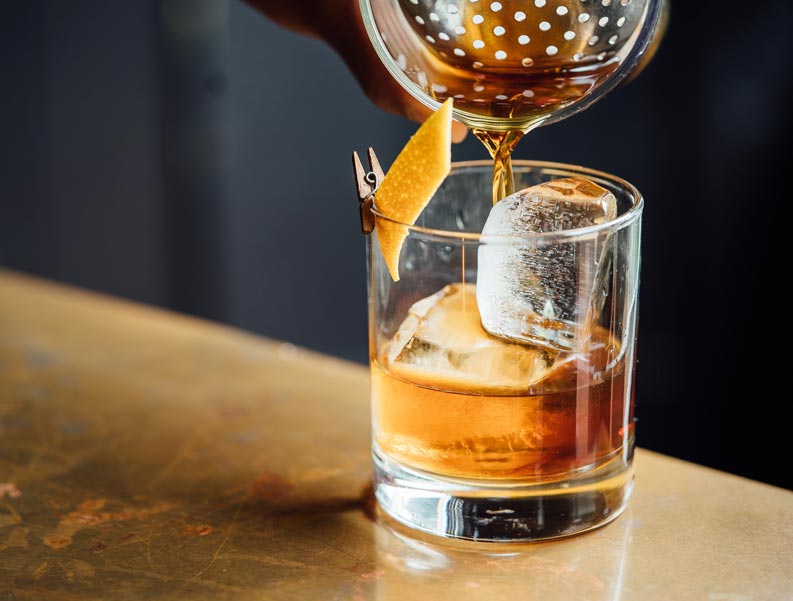 To tipple or teetotal: that is the question. A recent study, however, says the latter is better for your overall health.

Even moderate alcohol consumption (up to one drink per day for women and up to two per day for men) is being advised against by American researchers of the study, recently published in The Lancet.

“The evidence is adding up that no amount of drinking is safe. I don’t think we’re going out on a limb to say anything that the data do not support,” study co-author Emmanuela Gakidou, a professor of global health and health metrics sciences at the University of Washington, was quoted as saying.

The findings, from a review of nearly 1,300 previous studies on drinking prevalence and global health, placed alcohol as the seventh leading risk factor for premature death in 2016. People who had one alcoholic beverage per day increased their risk of developing one of 23 alcohol-related health issues — cancer, road injuries and tuberculosis were cited — by 0.5 per cent. Granted, that’s not very high, but the risk increases to seven per cent with two drinks a day and up to 35 per cent with five a day.

However, David Spiegelhalter, a professor of public understanding of risk at the University of Cambridge, feels no alcohol may be, well, a bit much. He was impressed by the breadth of the research but told the CBC, “Although you might not say it’s safe, you should not say it’s dangerous.”

Alcohol has been shown to have various health benefits, including extending one’s lifespan. As the researchers of this recent study point out, data has shown that drinking alcohol could protect against heart disease and diabetes, as an example. But if you’re going to imbibe, moderation — as it often does — wins out.