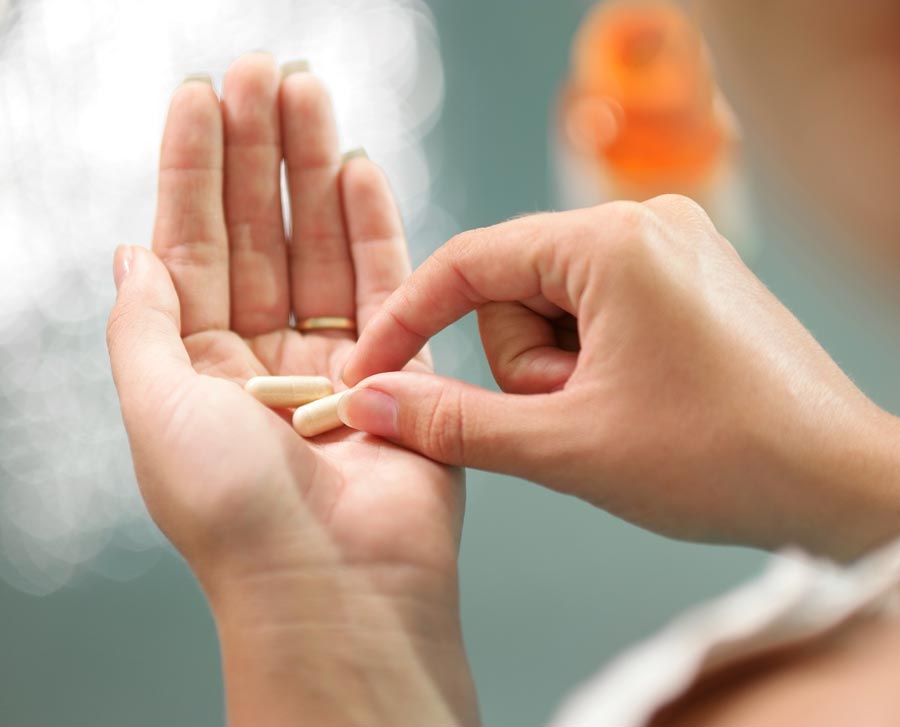 Magnesium, in a nutshell — and certain nuts are rich in magnesium —  is a mineral your body needs for about 300 different biochemical functions.

And you’re most likely not getting enough of it.

“Magnesium is the most important mineral in the body, says biochemist Aileen Burford-Mason, author of The Healthy Brain.

“And magnesium deficiency is a public health emergency. Most North Americans are not getting an adequate intake, especially older people.”

About 70 to 80 per cent of people older than 70 fail to meet their daily magnesium needs, according to Consumer Reports.

Older adults tend to consume fewer magnesium-rich foods. They may absorb less of the mineral from foods they eat and their kidneys may excrete more of the mineral.

As  well, says Burford-Mason, some of the drugs often prescribed to older people, including diuretics and PPI (protein pump inhibitor) acid blockers, “seriously deplete magnesium.” And for younger adults who eat a lot of processed foods which are depleted in magnesium, intake will also be low.

“The ability of muscles to relax after they contract requires a balance of calcium and magnesium,” she explains. ”When calcium increases in cells, muscles contract.

In order to relax, they need an appropriate amount of magnesium.”

The body’s supply of magnesium is depleted by so many stresses, Burford-Mason notes. These include heat and cold, extreme exercise, altitude sickness, noise, pollution, burns, surgery, infection and trauma.

For example, she says, “When the fight and flight mechanism kicks in, magnesium is depleted from muscles and excreted in urine. And, she adds, “The heart is a muscle and magnesium is critical for the heart to be able to contract and relax properly.”

That’s why magnesium deficiency can cause numbness, tingling, seizures, abnormal heart rhythm and even personality changes, according to the U.S. National Institutes of Health.

It may also interfere with sleep.

“Magnesium deficiency has been associated with higher levels of stress, anxiety and difficulty relaxing, which are key ingredients to getting good sleep at night,” respirologist Raj Dasgupta,  a sleep specialist at the University of Southern California, told the New York Times. He  explained that magnesium is needed to enable neurotransmitters that support sleep.

“Magnesium relaxes us physically and mentally,” Burford-Mason sums up.

So how much magnesium is enough and is too much harmful?

“The amount needed varies from person to person,” she says. “There’s a huge variation in individual needs, depending on medication, stress levels and also genetic need. Some people have much higher requirements.”

“If you’re supplementing with Vitamin D, you certainly need to supplement with magnesium as well.”

Too much magnesium will cause the digestive system to relax too much and result in diarrhea and loose stools. And it’s not recommended for people with kidney disease.

Experts advise starting to increase your magnesium intake gradually by eating foods rich in the mineral.

Burford-Mason recommends that people who don’t eat enough magnesium-rich foods or who have symptoms of magnesium deficiency, such as frequent cramps, start supplementing with 100 mg of magnesium before bed.

“Increase intake every three days by 50mg until you get to a point where a little more would make stools too loose, she suggests. “At that point, you’ve got tissue saturation and that’s your dose to continue taking on a continuous basis.”

“The type of magnesium is very important as well,” she emphasizes. “Some types are poorly absorbed, particularly magnesium oxide.”

Because it’s the cheapest, it’s commonly used but should be avoided, she says.

“Only about 15 per cent of it is absorbed and anyone on antacids won’t absorb it all.”

Magnesium citrate is well absorbed but may relax the digestive track too efficiently — before magnesium has had time to build up in tissues like the heart.

“One of the hardest things I have to explain to people who consult me is how to use magnesium properly and why.”