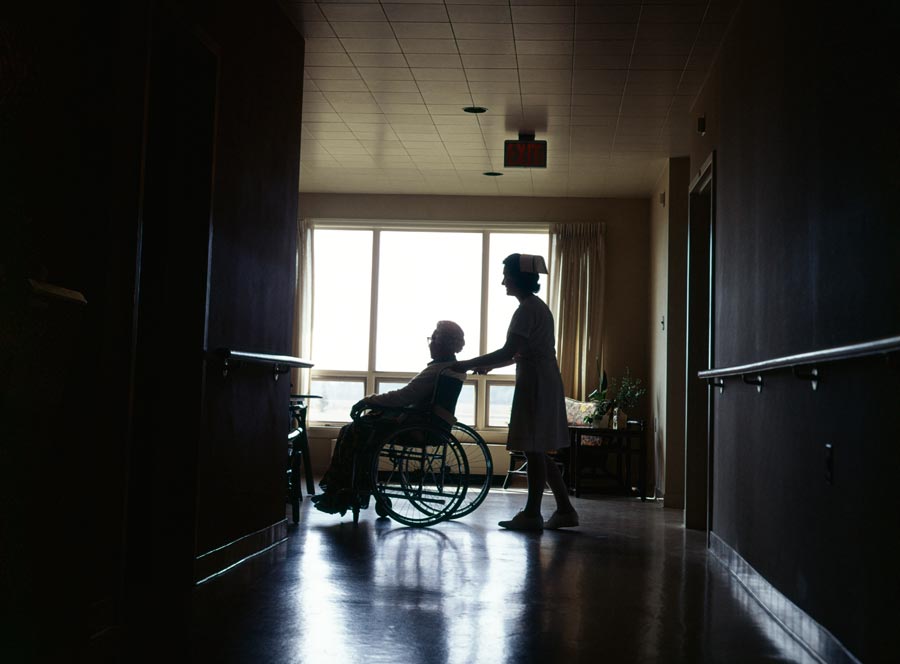 It looks like Ontario isn’t the only province facing major problems in its nursing homes and long-term care facilities for seniors.

While Ontario’s public inquiry into nursing home serial killer Elizabeth Wettlaufer has unfolded over the summer, over 100 Quebec nursing home residents have signed up for a $500-million class-action lawsuit over the “deplorable and shameful” conditions in that province’s care facilities.

Many residents and family members also have to pay nursing home staff under the table to get services that they have a right to, such as diaper changes and help getting out of bed, the suit says.

In one facility, residents with dementia and Alzheimer’s are placed in an isolated wing where they are subjected to a high level of violence.

Lead plaintiff Daniel Pilote, 56, who has muscular dystrophy, says in the suit he’s been the victim of repeated medical errors, is often hurt when put too roughly in his wheelchair, is left dirty and unwashed, and is treated by incompetent staff unaware of his medical needs.

His nursing home is understaffed, leaving employees without enough time to properly care for residents, the class action says. At night, a single nurse is responsible for 111 residents, including many with “very complex health conditions that require punctual and regular care, but who don’t receive it because of the lack of staff.”

The medical errors and poor care have caused Pilote respiratory difficulties, anxiety and depression, “considerably affecting his quality of life and ultimately his desire to live,” the suit says.

The class action seeks compensation of $250 to $750 and exemplary damages of $100 per resident for every month living in the facilities over the past three years, adding up to at least $500 million for 37,000 residents.

Quebec patient-rights advocate Paul Brunet, who attended a press conference announcing the suit, blamed the problems on a $200 million spending cut in the province’s health system in 2015, according to a Montreal Gazette article.

Over 100 nursing home residents and their families joined the suit in the first three weeks after it was announced in July.

The response reminds us that beyond the sensational headlines about nurse Elizabeth Wettlaufer, who murdered eight seniors in Ontario nursing homes, a torrent of less extreme abuse afflicts seniors in care facilities every day across Canada.

The public inquiry into how Wettlaufer got away with her killing spree resumes next week after a brief hiatus.