An Aspirin a Day? Risks Outweigh the Benefits, Study Says 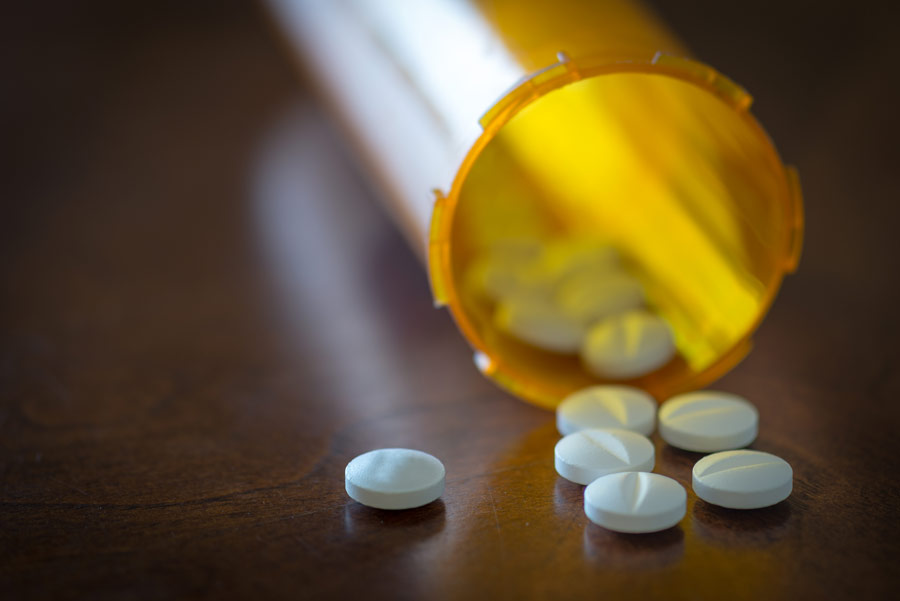 Unless you’ve already suffered a heart attack or stroke, daily Aspirin therapy may actually do more harm than good, suggests results from a recent study published in The New England Journal of Medicine.

American and Australian researchers followed a total of 19,000 people over the age of 70 — and over 65 in the case of patients who were black or Hispanic for whom risk of heart disease is higher in the U.S.

After five years of study, the rate of heart disease was not significantly reduced among participants taking a daily dose of baby Aspirin (100 mg) than it was for those who took a placebo.

And for participants who reported high blood pressure and high cholesterol — risk factors for heart attack and stroke — they saw no benefit from taking a daily Aspirin.

Regarding the results, chief author Dr. John J. McNeil of Monash University in Melbourne told Reuters Health that it has “provided convincing evidence that Aspirin is ineffective in preserving good health in elderly people without a medical (reason) to be using it.”

Aspirin effectively acts to thin the blood and help prevent clotting that can lead to artery blockage. But it may be a case of too much of a good thing with researchers finding that the odds of a major bleeding episode were 38 per cent higher for the Aspirin group.

When cause of death was reviewed for all participants, it was found that cancer rates were higher (3.1 per cent) for the Aspirin takers than the placebo group, where it was 2.3 per cent. Not a great degree higher but surprising since Aspirin has been previously shown to have a protective effect against cancer.

For people trying to prevent a second heart attack or stroke, evidence in support of baby Aspirin hasn’t changed. For more about the benefits and risks of daily Aspirin therapy, click here.