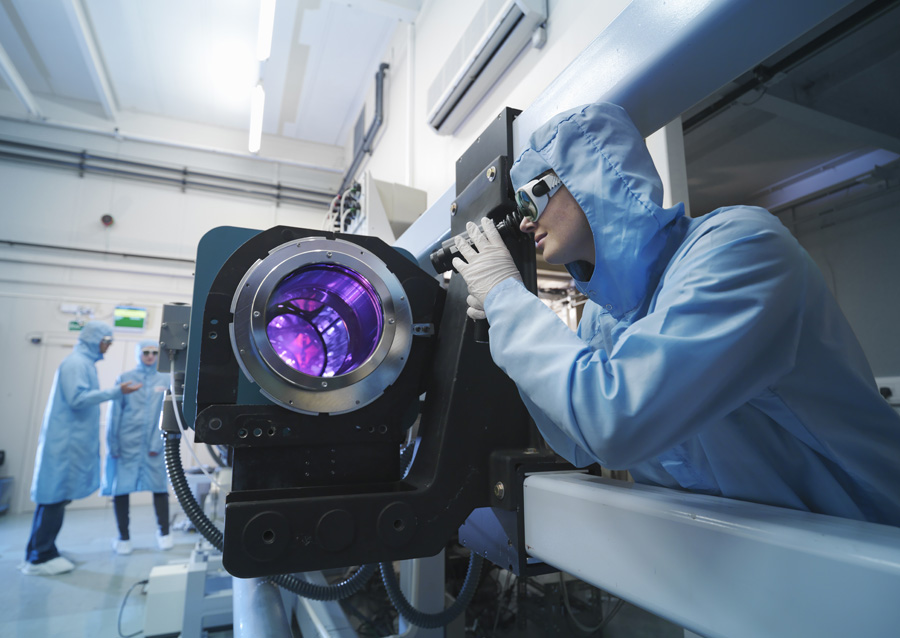 A Canadian physicist and professor is among the three recipients of the 2018 Nobel Prize in Physics for “groundbreaking inventions in the field of laser physics,” becoming only the third woman in history to win the award and the first in 55 years.

Dr. Donna Strickland, 59, who serves as an Associate Professor at the University of Waterloo, shares the award with her collaborator, French physicist, Dr. Gérard Mourou, 74, for their work with lasers, specifically what the Nobel committee called, “their method of generating high-intensity, ultra-short optical pulses.” The BBC notes that, “Before Strickland and Mourou’s pioneering work, the peak power of laser pulses was limited because, when cranked up to high intensities, they would destroy the material used for amplifying its energy … Strickland and Mourou’s technique, called chirped pulse amplification (CPA), became standard for high intensity lasers. It also found a use in laser therapy targeting cancer and in the millions of corrective laser eye surgeries which are performed each year.”

The American Institute of Physics released a statement following the prize announcement, saying in part that, “It is also a personal delight to see Dr Strickland break the 55-year hiatus since a woman has been awarded the Nobel Prize in Physics, making this year’s award all the more historic.”

Marie Curie (1903) and Maria Goeppert-Mayer (1963) are the only two other women to win the Nobel Prize in Physics. Dr. Strickland spoke during a brief news conference this morning after receiving the news, noting she couldn’t believe it when the Nobel committee called her at 5:30 this morning to tell her.

“I’m honoured to be one of those women,” she added, referring to Curie and Goeppert-Mayer. “Obviously we need to celebrate women physicists, because we’re out there. And hopefully in time it’ll start to move forward at a faster rate.”

A third winner of the Nobel Prize in Physics — American Dr. Arthur Ashkin, 96 — won for laser work he’d pioneered in the 1980s, primarily “the optical tweezers and their application to biological systems.” The New York Times added that, “Dr. Ashkin’s optical tweezers, allowing scientists to control the movement of tiny things, has been especially important in biological research on viruses and other microbes.”