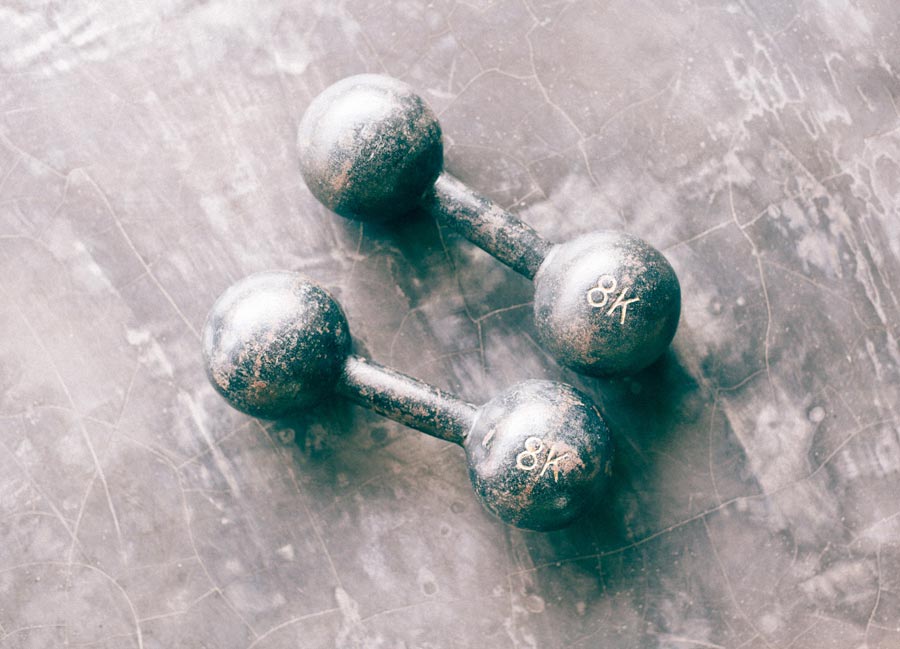 Now more than ever, attention is being directed toward the physical and mental health of family caregivers.

A recent study showed that people who care for family members with Alzheimer’s disease were able to reduce stress and also improve their cardiovascular fitness and BMI (body mass index) by doing 120 minutes of aerobic activity per week.

“I think they were surprised that they could stick to it for six months … [and] to clear out their schedule because that’s one of the hardest things for caregivers to do,” the study’s lead author Eli Puterman says.

Puterman is a health psychologist and assistant professor in the School of Kinesiology at the University of British Columbia. He is particularly interested in the impact of exercise on well-being in the face of stress.

“The big question was what if you’re highly stressed but also ate well and slept well and exercised well? If people who are stressed out are also engaging in healthy behaviours, will they still have a negative outcome?” he says.

As to common health outcomes for family caregivers, they can include increased risk of depression, cardiovascular disease and early mortality, Puterman adds.

The study, which began in 2014 when Puterman was an assistant professor at the University of California, involved a randomized control trial in which half of the 68 participants engaged in exercise intervention. Aged 50 to 75, they had to have been previously inactive with high levels of stress while acting as caregiver for a family member with Alzheimer’s or dementia.

More than 80 per cent met the goal of 150 minutes (120 minutes, on average) of aerobic activity per week. After six months, not only did respondents report feeling better physically and psychologically, researchers also noted changes at the cellular level.

Telomeres, the protein structures at the end of our chromosomes that protect them from deterioration, were found to be longer than at the outset of the study — suggesting that exercise can reverse telomeric aging. This could have implications for longevity since longer telomeres have been linked to longer life.

Puterman is optimistic that the findings could influence a new health policy. He and fellow researchers did their best to eliminate potential barriers during the study. That included providing caregivers with gym memberships, personal trainers, and even sneakers — not to mention the weekly data analysis and one-on-one coaching.

“At the end of the day, people would say that that’s really expensive,” he says. “But in my mind it’s probably a lot cheaper than the requirement for pharmaceuticals down the line for depression and heart disease [and] other mental and physical health problems that land them in clinics and hospitals.”

At last count, nearly three in 10 Canadians identified as family caregivers, most often to a parent. Of these relatives being cared for, seven per cent had Alzheimer’s or dementia.