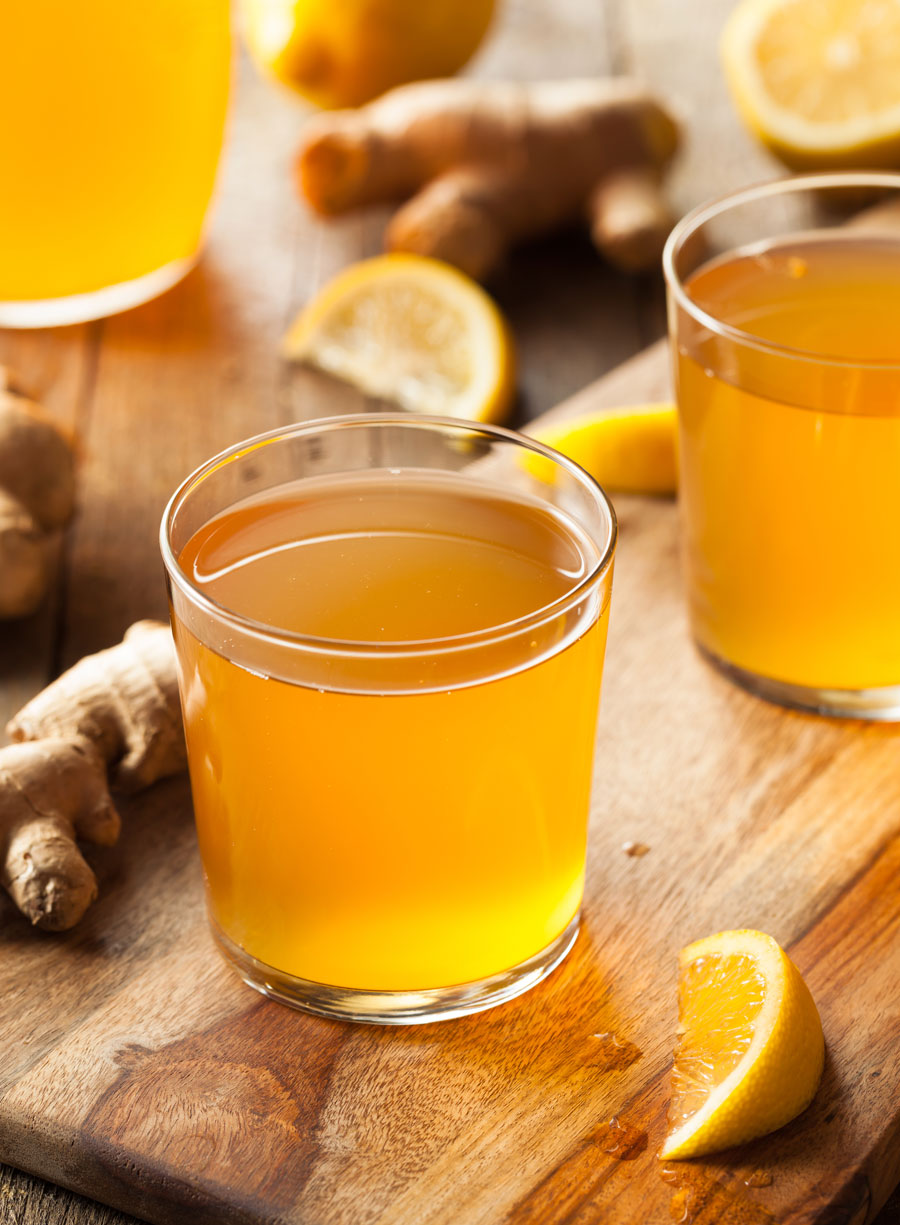 It’s been estimated that at least two million Canadians of all ages are living with some kind of autoimmune disease, in which the body’s immune system – designed to protect us from infection – attacks its own tissues or organs as though they’re the enemy.

Lupus, one of the best known autoimmune conditions, currently affects 50,000 Canadians. Other diseases include Crohn’s disease, ulcerative colitis, psoriasis and multiple sclerosis. The prevalence of autoimmune disease is rising in the developed world.

Researchers suspect links to our modern-day living, including a higher consumption of processed foods. There’s increasing evidence that what you put on your plate can affect your body’s inflammatory response. Eating for autoimmune disease means choosing foods that stimulate your appetite without overstimulating your immune system.

Some studies have found low levels of antioxidants or high levels of oxidative stress in people with multiple sclerosis and with autoimmune liver disease. Cranberries are a magnificent way to increase your antioxidant intake. (Just be sure to avoid options loaded with sugar.) Cranberries are extremely high in polyphenols, which have valuable antioxidant properties. They also have other health benefits, such as potentially staving off urinary tract infections and helping to prevent various types of cancer. In a 2016 experiment at the Beltsville Human Nutrition Research Center in Maryland, people who drank cranberry juice sweetened with sucralose for eight weeks had lower cardiovascular risk markers in their blood compared to those who drank a similar-tasting beverage.

A steaming bowl of bone broth may help control autoimmune disease. That’s according to the autoimmune protocol diet (AIP), which was developed by a Canadian with a doctorate in medical biophysics and has been gaining in popularity. The AIP focuses in part on avoiding foods that are known to stimulate or activate the immune system, like tomatoes. It incorporates other foods that supply a range of nutrients without putting the immune system into overdrive. A promising 2017 study in California found that the AIP improved symptoms in many people with inflammatory bowel disease. Bone broth, depending on the recipe, contains a range of vitamins and minerals, as well as collagen.

Spinach and its leafy cousin, Swiss chard, are rich sources of beta-carotene. They’re also high in magnesium. Both these nutrients get a shout-out on the Dietary Inflammatory Index, a list of anti-inflammatory food components developed in 2014 by two American epidemiologists. The science behind it is somewhat inconsistent – it was put together after the researchers took into account almost 2,000 different kinds of food studies – but it certainly won’t hurt you to eat more of these leafy greens, which also contain lutein, vitamin K and fibre.

7 Spinach Recipes That Will Help You Get Your Popeye On

Insufficient vitamin D is another mysterious finding in some people with multiple sclerosis or other autoimmune diseases. Vitamin D is known to play an important role in helping the immune system function properly, so researchers are investigating whether this vitamin can be helpful in treating autoimmune diseases. Not a lot of foods contain significant amounts of vitamin D, but many fish do, including mackerel, salmon, trout and snapper. You can also get vitamin D by drinking beverages that have been fortified, such as soy milk and dairy products.

Researchers at the University of Toronto’s Department of Nutritional Sciences found in 2010 that people who ate more whole-grain foods and less refined grain (like white flour) tended to have lower inflammatory markers in their blood. Instead of reaching for sugary, low-fibre cereals, why not try shredded wheat for breakfast? Other good whole-grain cereal choices include oatmeal and cream of wheat.

Scientists believe that a low diversity of gut bacteria can contribute to some autoimmune diseases like Crohn’s and rheumatoid arthritis. Fortunately, we can improve our microbiome with better food choices. It’s important to have a variety of nutritious foods and to take in a high amount of dietary fibre. You can also add to your gut biome by having fermented foods. Try kefir, sauerkraut and kombucha, which is a fermented form of tea.

As mentioned above, eating salmon provides us with vitamin D. Salmon is also high in omega-3 fatty acids. Several studies – including research published in 2013 by the U.S. National Institutes of Health’s National Center for Biotechnology Information – have found fish oils to be beneficial in controlling autoimmune diseases and inflammatory disorders. In some cases, they’ve even led to less reliance on anti-inflammatory medications.