Life Expectancy in Canada: Is It Heading in the Wrong Direction? 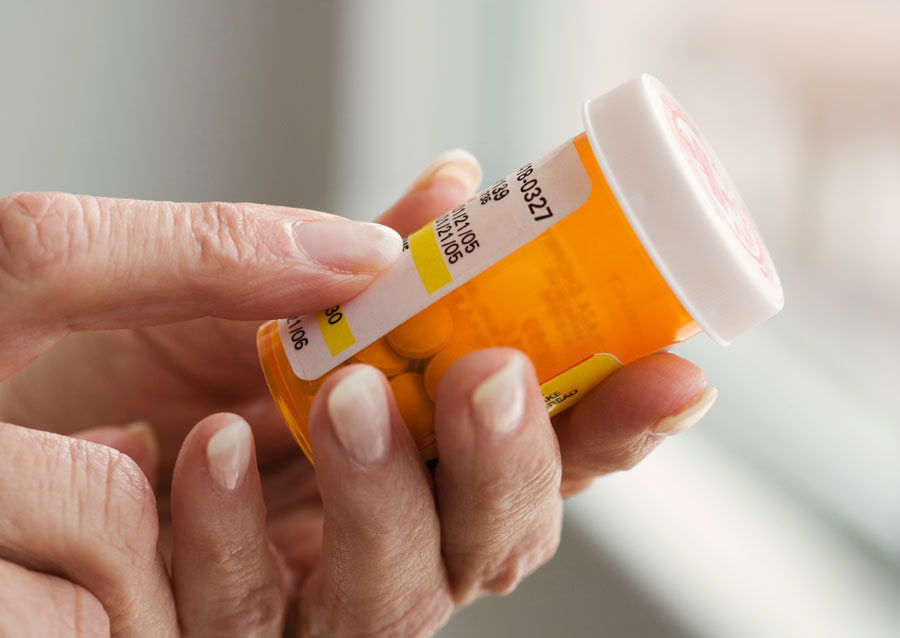 For the first time in decades, life expectancy in this country may be on the decrease.

“Life expectancy has been steadily increasing in Canada over many years, and it is comparable to other high-income countries,” said Dr. Theresa Tam, Canada’s chief public health officer, in an annual report on the health status of Canadians released this week. “Alarmingly, this is expected to change.”

The culprit: opioids. Since 2016, opioid-related overdoses have caused more than 8,000 deaths in Canada. Nearly three-quarters occurred in British Columbia in 2017, which contributed to an actual decrease in life expectancy in that province by a little more than one month. But what about the rest of the country?

Data isn’t available on a national level, but the report says, “the Public Health Agency of Canada (PHAC) is analyzing the impact of the opioid overdose crisis on overall life expectancy.”

Major chronic diseases, including cancer, cardiovascular diseases, neurological disorders, chronic respiratory disease and diabetes continue to be the leading causes of all deaths in Canada.

Many assume the opioid crisis centres only on younger people. But according to a recent report by the National Initiative for the Care of the Elderly (NICE), about 30 per cent of all opioid-related deaths in Canada in 2017 occurred among people aged 50 and older. Adults 65-plus experienced the highest rates of hospitalization due to toxicity from the painkillers.

RELATED: The Fight Against Opioid Abuse Among Baby Boomers