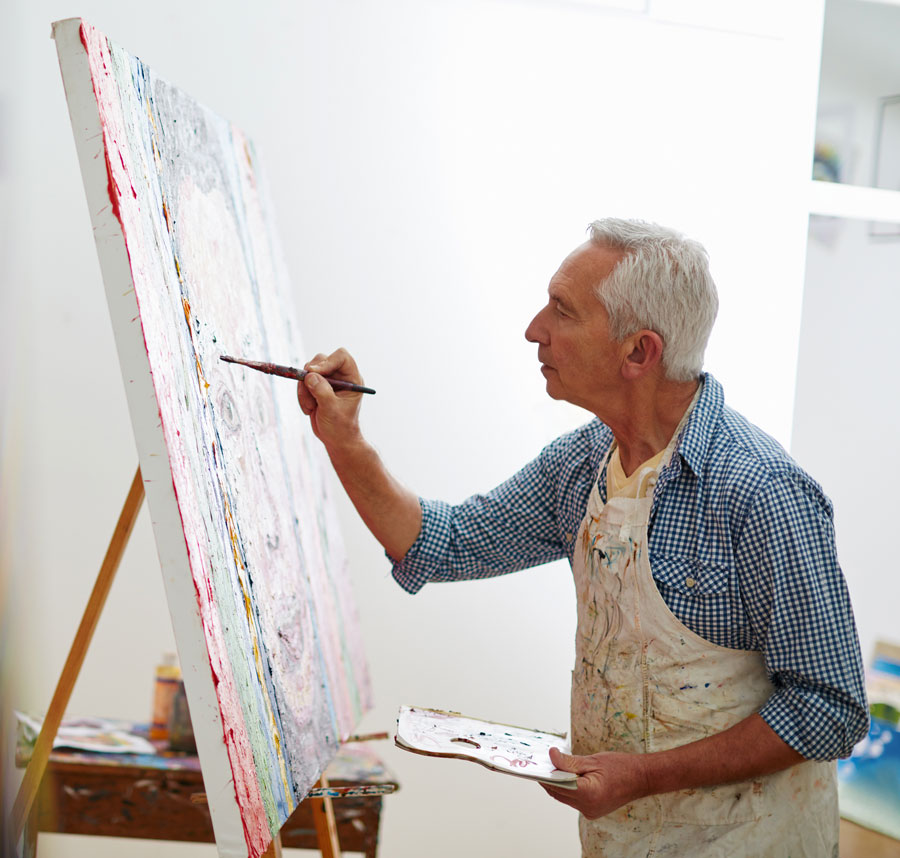 The Montreal Museum of Fine Arts offers a free program for seniors called “Thursdays at the Museum” with members taking part in art and musical workshops, yoga and guided tours of the collections.

Studies have shown that art therapy can improve mental and cognitive health. But when researchers surveyed participants of the MMFA program, they found that the benefits extended to physical well-being.

After three months taking art and drawing classes, 150 people aged 65 to 94 were asked questions such as whether they had gained or lost weight, whether they were taking more medications and about their ability to dress and bathe alone.

At the study’s onset, almost half of the group had rated their physical health as “vigorous” but after three months that proportion increased to 76 per cent.

“This is an extraordinary result,” Dr. Olivier Beauchet, professor of geriatrics at McGill University and director of the RUIS Centre of Excellence on Longevity, told the Montreal Gazette.

What’s more, of the participants who started off in the “mildly frail” category, rated again at the end of the three-month period, 27 per cent moved into the “vigorous” category.

The boost to physical ability was unexpected according to Beauchet who believes “museums can be important actors in (illness) prevention, particularly in an aging population.”

For its part, the MMFA recently began offering free admission to those with a prescription — physicians who are members of Médecins francophones du Canada can literally prescribe a visit to their patients.

And the RUIS Centre of Excellence on Longevity, in collaboration with Montreal’s Jewish General Hospital, will continue its research program with the museum and next year plans to partner with other institutes that have similar partnerships with museums in the U.S. and abroad.