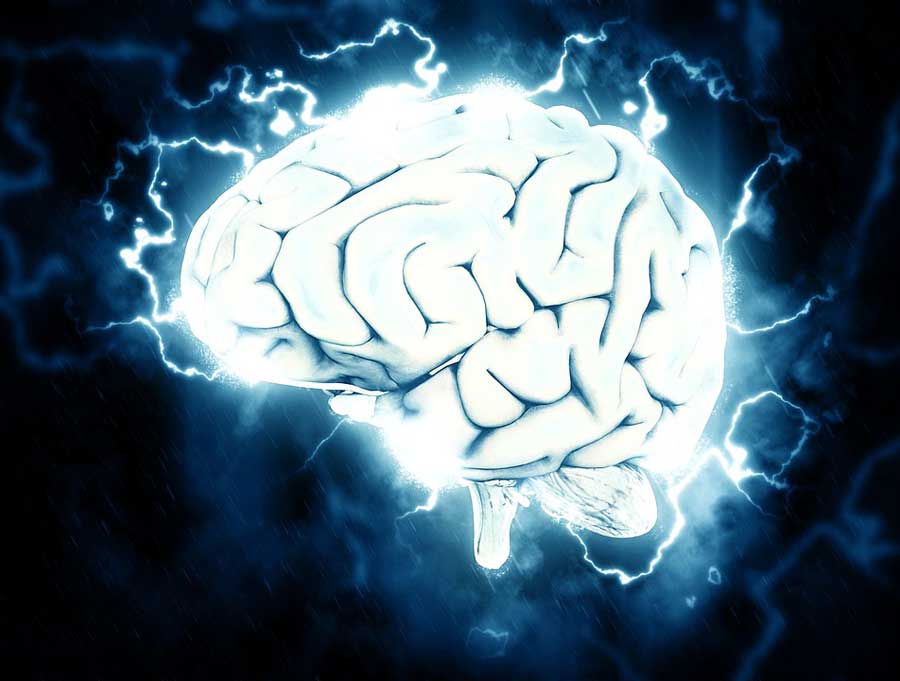 Like so many other parts of our bodies that are sagging and wrinkling, our brains are changing in size, structure and function as we age. But they don’t all follow the same course. Here, we look at what scientists are discovering now about what happens to our brain in later life and which strategies, if any, can influence the trajectory.

1. Snooze to safeguard your brain

There’s growing evidence that a good night’s sleep is critical to fighting dementia. Older people who don’t sleep long or soundly enough tend to have poorer cognitive function over time. (Makes sense, right? After all, a foggy-brained parent in their 20s will tell you the same thing.) Brain scans performed at the University of Wisconsin-Madison suggest that when older people don’t sleep well, their brains don’t have a chance to clean themselves of the protein fragments that eventually form the hallmark plaques of Alzheimer’s disease.

In 2016, Lumos Labs, the company behind Luminosity brain-training games, agreed to pay $2 million in damages caused by false advertising. But it doesn’t mean training doesn’t work. The University of Texas Center for BrainHealth has developed a program proven to slow age-related cognitive decline. Dubbed Strategic Memory Advanced Reasoning Training (SMART), it’s backed by evidence published in Neurobiology of Aging. (By the way, there’s also an app for that.)

A 2017 study in The Journals of Gerontology confirms previous research that sexy times in old age is linked to better brain power. Sexually active older adults, say U.K. psychologists behind the study, perform better on cognitive tests. Perhaps it’s thanks to the social connections, mental focus or physical exercise that can be part and parcel of a satisfying roll in the hay.

Unfortunately, newer results based on the English Longitudinal Study of Aging (ELSA) suggest the link is short-term. So … enjoy it while it lasts?

4. Bilingual brains have an edge in old age

A biomedical scientist at the Université de Montréal has found differences in the brain function of older people who speak more than one language. When these folks performed a complex task that involved screening out distracting information, their brain used fewer and more specialized regions, compared to unilingual people the same age. Thanks to decades of training, bilingual seniors are accustomed to zeroing in on relevant details while ignoring unimportant stuff. The researchers say this efficiency can help brain power in later life.

5. A tall drink of water

We’ve long known exercise nourishes the brain. It improves circulation, lowers inflammation and helps control stress. Now we’ve learned to make the most of your workout, you need water. Because older adults’ thirst signals are less active, they may not hydrate enough. A recent Boston study looked at the effects of exercise on the thinking skills of older cyclists. After a bout of physical activity, those who were properly hydrated performed much better on cognitive tests than those who were dehydrated. So drink up!

6. Lymph to the finish line

In 2015, research at the University of Virginia’s Center for Brain Immunology and Glia proved that our brains are surrounded by lymphatic vessels. Scientists have since shown just how vital those vessels are to the health of aging brains. If they block the lymphatic vessels in mice, it results in faster buildup of amyloid plaques. If they use a compound to widen the vessels, it allows more effective waste drainage and the mice perform better at memory tasks and learning. Now underway: creating a drug for humans.

7. A new drug to halt dementia?

We don’t yet have a medication that can cure Alzheimer’s, only a handful that temporarily relieve symptoms. At this year’s Alzheimer’s Association International Conference, however, an American biotech firm and a Toyko-based pharmaceutical company presented their new drug, BAN2401, which may help prevent amyloid brain plaques in Alzheimer’s patients. In a trial, people who got the highest dose of BAN2401 had reduced plaque buildup and fewer cognitive effects compared to those on a placebo.

Cells – including those in our brain – contain mitochondria, which are responsible for recycling waste, converting food energy and producing chemicals we need to function. With age, mitochondria are slowly damaged, and that accumulation is blamed for age-related decline. But a new process, described last year in Nature Communications, breaks up damaged mitochondria so they can be more easily eliminated. Thus far it’s been used only on fruit flies, but did increase the bugs’ activity level (and lifespan by up to 20 per cent!).

For the first time, there’s evidence that people who feel young really are aging more slowly – in their minds, at least. A neuroscientist at Seoul National University, using MRI scanning in 59- to 84-year-olds, found that those who reported feeling younger than their age had younger-looking brains, with more grey matter in certain areas. They also fared better on memory tests. If you feel older than your age, it could be a wake-up call to do more for your brain health.

10. Singing the praises of music

A neuropsychologist at the University of Helsinki has devoted years of research to establishing the positive effects of music on stroke survivors and people in the early stages of dementia. Not only does singing and listening to music lift mood, it appears to improve memory and other cognitive skills. If music be the food of brains …