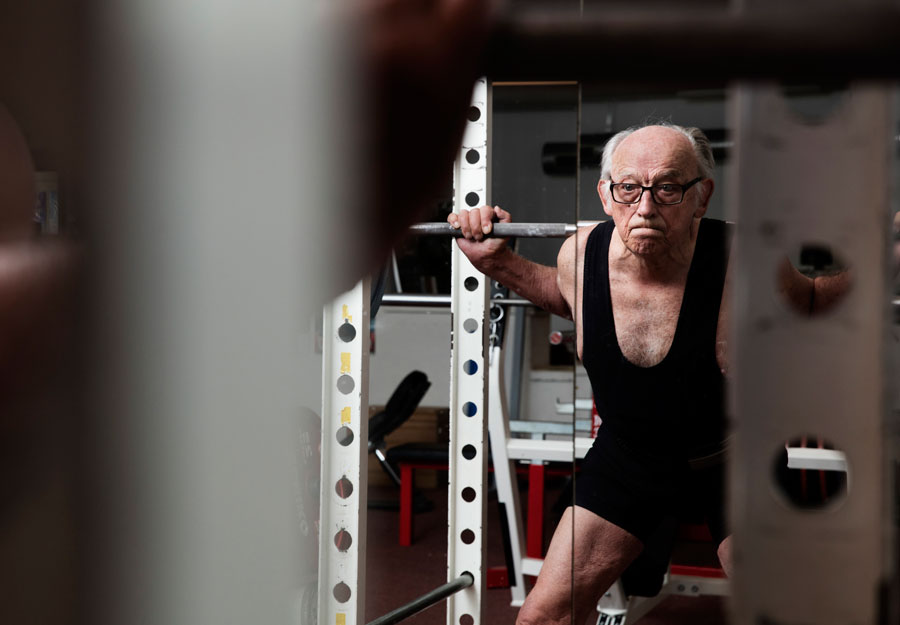 As we get older, recovering from an injury can seem a lot less like the “bouncing back” we did in our youth. Now, researchers from the University of Pittsburgh have isolated a protein that may explain why.

It’s called α-Klotho (‘alpha’-Klotho) and has been linked to anti-aging and longevity.

However, as shown in a recent study, aging muscles lose the ability to turn on production of this protein. The researchers also found α-Klotho is important for maintaining healthy muscle cells — and repairing damaged ones after an injury.

To wit, whereas α-Klotho levels were seen to remain static in older mice, in younger mice production of the protein was boosted following an injury.

So the team looked at increasing α-Klotho production in older mice on the mend and, sure enough, muscle repair improved.

“We saw functional levels of muscle regeneration in old animals that paralleled those of their young counterparts, suggesting that this could potentially be a therapeutic option down the road,” researcher Fabrisia Ambrosio told Forbes.com.

And not only did their muscle regeneration improve with the treatment, but the older mice also had better recovery of muscle strength after injury.

To promote α-Klotho production, Ambrosio and her colleagues used a drug called SS-31, which is currently in clinical trials.