Need to Know: Older Adults Are At Increased Risk for AIDS 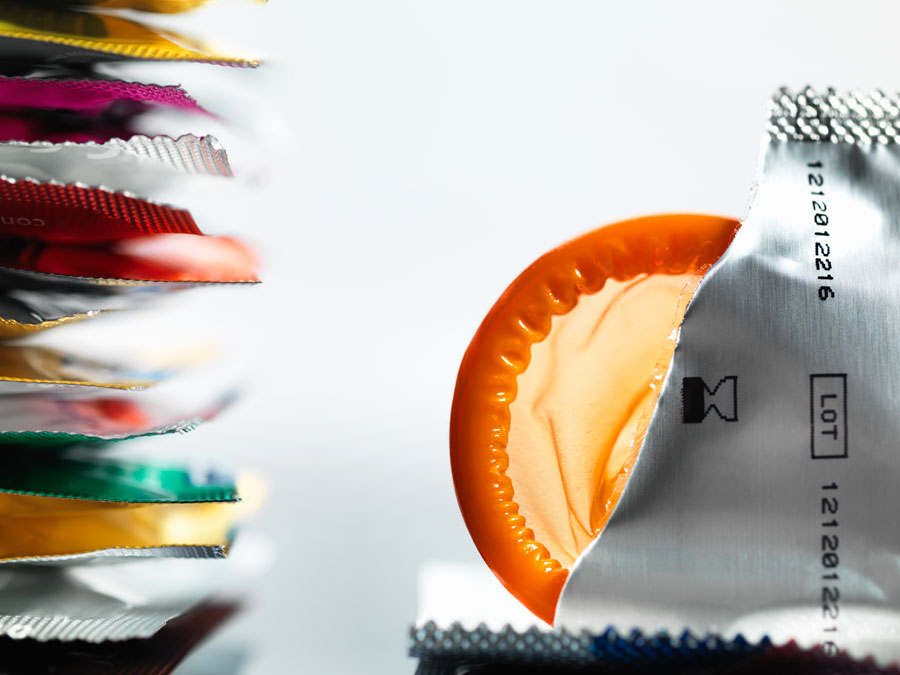 First, the good news: Many people are enjoying sex for more years than previous generations thanks to medicine (and, of course, the “boom-boom” boomer attitude).

Now the bad: Older people are more likely to have unprotected sex, experts say, which puts them at greater risk for the AIDS virus and other sexually transmitted diseases.

This was the message of 2011 report “The Unexplored Story of HIV and Aging”  from the World Health Organization (WHO), which said that the number of people over 50 with HIV is on the rise, even while public health campaigns remain largely focused on the young.

“It’s certainly true that we in public health concentrated our attention and efforts in terms of the AIDS epidemic and screening on younger individuals because those are the ones who are at most risk,” Dr. George Schmid, a scientist with WHO and one of nine authors of the article, told Canwest.

“But it doesn’t mean that people who are 50 and older are at no risk, and we think there is an under-appreciated number of individuals in that age group who are becoming infected.”

And in the U.S., the numbers are even more staggering. The Centers for Disease Control (CDC) reports that in 2016, nearly half of Americans living with diagnosed HIV were aged 50 and older.

One big reason: Research has shown that older people are less likely than younger ones to take measures — like using condoms — for safer sex.

Building awareness of the risks of HIV infection for older people is needed, the WHO report says, both among the general public and the medical community. This means better screening and more open dialogue between patients and their physicians.

“Physicians don’t think the (over-50s) are at risk, so they don’t ask, or else they may be a bit uncomfortable asking,” said Schmid. “Patients are somewhat uncomfortable talking about these things, as well.”

2. HIV progresses faster to AIDS in those aged 50+
Early diagnosis is key especially since it is thought that HIV progresses faster to AIDS for people 50+. And while there is still no cure for the infection, effective antiretroviral (ARV) drugs can control the virus and help prevent its spread — so that people with HIV, and those at substantial risk, can enjoy long and healthy lives.

3. Are you in the know about safe sex?
Many older people who are new to the dating scene have been in a long-term relationship — and therefore may not be accustomed to using a condom or are not completely informed about the necessity of taking precautions for safer sex, particularly since many became sexually active in a world where there was no AIDS.

Here are a few tips to keep in mind:

HIV: Quick facts
HIV, the virus that causes AIDS, is mainly transmitted through sexual intercourse. It continues to be a major global public health issue, having claimed more than 35 million lives so far, according to the WHO.  In 2017, 940 000 people died from HIV-related causes globally, with approximately 36.9 million people living with HIV.