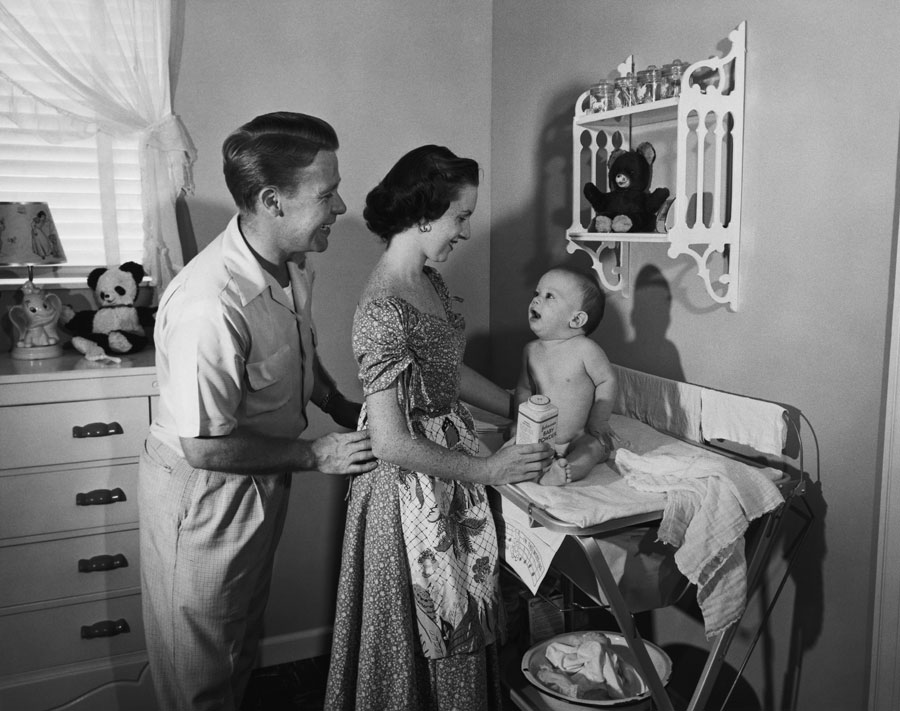 Whatever you do, don’t use baby powder on the baby — or on yourself for that matter.

On Wednesday, Health Canada released a draft assessment of products containing talc and consumers are being warned to avoid inhaling talcum powder or using the products on the female genital area, as exposure may cause serious respiratory problems and possibly ovarian cancer.

As reported, In its review the agency included products such as baby, body, face and foot powders; diaper and rash creams; and genital antiperspirants and deodorants.

“When you inhale talc, the fine talc particles will get lodged inside of the lung, and over time there’s a cumulative effect associated with that,” David Morin, director general of Health Canada’s safe environments directorate, told the CBC.

The agency is now considering talc for its official list of toxic substances once the assessment is finalized in early 2019.

But the mineral — prized for its ability to reduce friction and absorb oils, moisture and odour — has been in the crosshairs for more than a decade.

In 2006, the International Agency for Research in Cancer, an arm of the World Health Organization (WHO), classified the use of talc in the genital area as “possibly carcinogenic to humans.”

And last year, Johnson & Johnson was ordered to pay a record US$417 million in a U.S. lawsuit claiming that the talc in its iconic baby powder causes ovarian cancer when applied regularly for feminine hygiene. The company has been using talc as a “soothing” agent in its products for more than a century.

The Canadian Cancer Society includes talcum powder use as a risk factor for ovarian cancer, while the Canadian Paediatric Society advises against its use when it comes to treating diaper rash.

For now, Canada only requires warnings on loose talc powders for infants and children. The cautions include to “keep out of reach of children” and “keep out of the way of a child’s face to avoid inhalation, which can cause breathing problems.”

“What we want to see here is some regulatory actions in terms of banning talcum powder in cosmetics and personal care products that pose significant risks to women and to children,” Muhannad Malas, a toxics program manager for Canadian NGO Environmental Defence, was reported as saying in an interview.