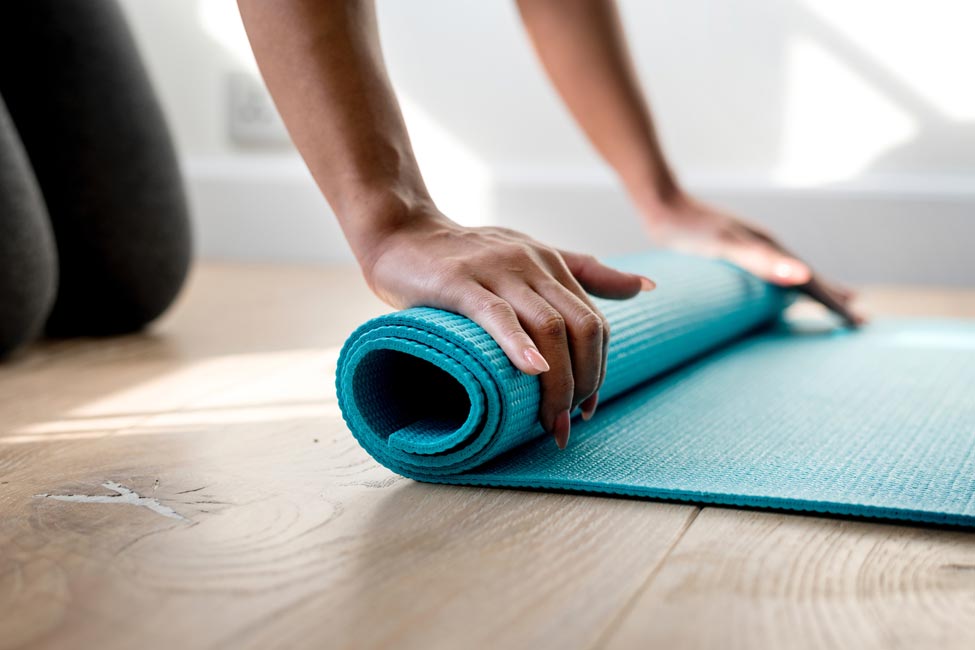 If your New Year’s resolution included exercise, here’s another reason to keep it up:

A hormone produced by exercise may slow the progress of Alzheimer’s disease and delay the onset of dementia, according to new research published this week in the journal Nature Medicine.

We’ve known for a long time how important exercise is for the brain.

But now, the actual biological mechanism that may explain the link between exercise and a healthy aging brain was found by Brazilian researchers.

During exercise, the hormone called irisin is released from muscle tissue into a person’s circulation.

It’s effect on fighting fat as been known for several years.

It’s even been called a “fat-fighting phenomenon” because it both burns fat and prevents fat cells from forming.

The latest good news about the exercise hormone comes from research done on mice.

The team at the University of Rio de Janeiro used mice that had been genetically engineered to be susceptible to Alzheimer’s.

They suppressed the gene in the mice that is responsible for producing irisin.

Without irisin, the mice began losing memory and the ability to learn.

When the gene was restored, the effects of irisin deprivation were reversed.

The researchers also found that irisin was present at lower levels in the brains of humans with Alzheimer’s disease, compared with healthy control subjects.

Even in healthy people, the amount of irisin circulating in the body does decrease naturally with age.

Experts caution that positive results in animals don’t always translate to humans but there’s no question that exercise is hugely beneficial to both body and brain.

And for those who are unable to exercise because of health conditions, there’s hope that new drugs might be able to provide a way for irisin to protect the brain.

In the meantime, it doesn’t take all that much exercise to get the irisin flowing.

It is released during moderate aerobic endurance activity when your cardiorespiratory system is engaged and your muscles are exerted.

The University of Florida study in 2015 that showed the effect of irisin on fat included people aged 59 to 75.

Those assigned to the endurance program were required to cycle for 55 minutes at 60-70 per cent peak oxygen uptake three days a week, for eight weeks. The duration included a five minute warm-up and five minute cool-down.

When the training period ended, the irisin level was significantly increased in the cyclers compared to the control group who didn’t exercise.

And the effect on fat in the exercisers?

“Percentage of fat, whole-body fat mass, and abdominal visceral adipose tissue were significantly decreased,” according to the study results.

Interestingly, a test group of younger volunteers, age 20 -22, experienced no rise in irisin level nor fat loss with the same workout.