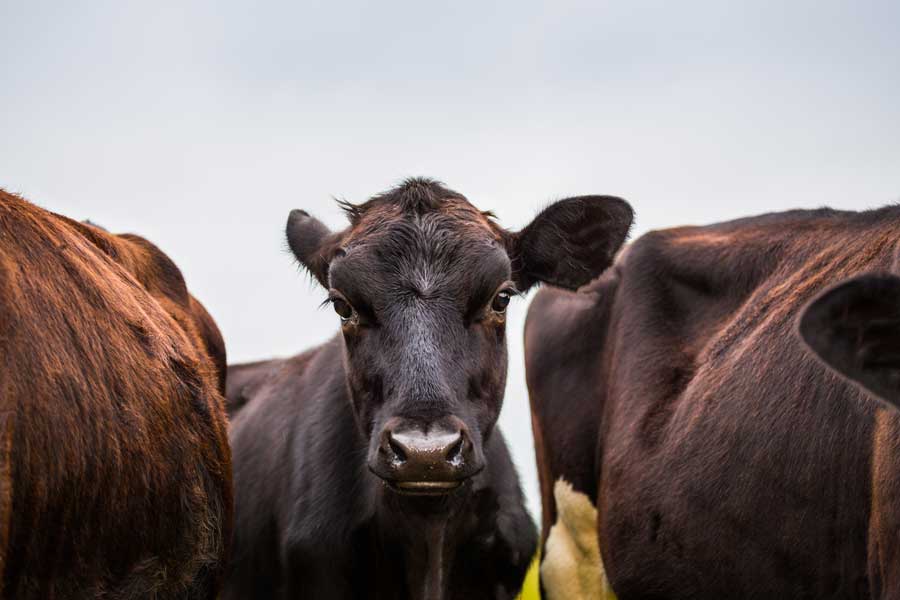 Western countries will have to dramatically reduce their intake of red meat in order to help address climate change, says a recent study published in Nature journal this week.

Specifically, authors of the study claim red meat consumption in the West needs to fall by a whopping 90 per cent and be replaced by five times more beans and vegetables.

“The food system is a major driver of climate change, changes in land use, depletion of freshwater resources, and pollution of aquatic and terrestrial ecosystems through excessive nitrogen and phosphorus inputs,” the study read.

The global livestock industry produces more greenhouse gas emissions than all cars, planes, trains and ships combined. Most climate specialists agree that these greenhouse gases block heat radiating from the earth toward space, causing global warming and the subsequent climate changes that have become such a concern.

The authors of the study also say the reduction of meat consumption would help the planet adjust to a rapidly increasing population, which is estimated to grow to 10 billion by 2050. According to the researchers, the world’s global food system is already unsustainable — a problem they fear will only become more dire with a larger population.

“Feeding a world population of 10 billion is possible, but only if we change the way we eat and the way we produce food,” professor Johan Rockström at the Potsdam Institute for Climate Impact Research in Germany, who was part of the research team told The Guardian. “Greening the food sector or eating up our planet: this is what is on the menu today.”

The study also includes a call to action for individuals in western countries to reduce their intake and rely more heavily on plant-based food and alternative protein sources such as beans.

Curbing individual meat consumption, however, won’t be enough to address the issue according to the authors. They contend that more sustainable methods of agriculture as well as a concerted effort to reduce food waste would also benefit the environment.

“No single measure is enough to keep effects within all planetary boundaries simultaneously,” the study explains.

The newly published study used data from every country and is the most comprehensive analysis of the impact of food production on the global environment to date. It follows the publication of a landmark UN report on Monday informed by the world’s leading scientists, which warned there are just a dozen years in which to keep global warming under 1.5 C.

They warn that reaching beyond that mark will significantly worsen the risk of drought, floods and extreme heat. The report also said eating less meat and diary was important but said that current trends pointed to an increase in consumption.