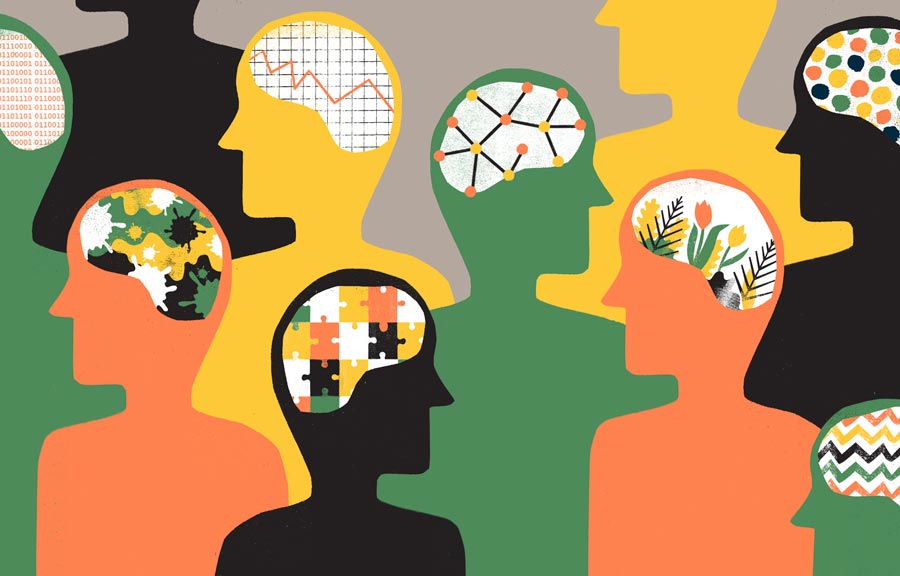 One in five Canadians are affected by mental health problems, yet it remains misunderstood and under-treated. Here, we debunk some common misconceptions.

One in five Canadians will experience mental illness at some point during their lifetime, and the country loses billions of dollars each year on lost productivity due to mental health issues.

Globally, the World Health Organization (WHO) says that approximately 15 per cent of adults aged 60 and over suffer from a mental disorder. In Canada, that number is even larger with as many as 17 to 30 per cent of people over 65  affected by mental health issues.

“Canada loses some $51 billion dollars a year on lost productivity due to mental health problems. And studies continue to reveal that one in five Canadians will experience a mental illness sometime during their lifetime.”

The CMHA is still advocating for the federal government to create a national mental health system which is comprehensive, universal and integrated. An August 2008 survey conducted by Ipsos Reid for the Canadian Medical Association (CMA) revealed that almost three quarters of respondents agreed that funding to treat mental illness should be equal to funding for physical illnesses such as cancer.

The lack of awareness about the prevalence of mental health problems — as well as the social stigma that often surrounds such disorders — can impede corporate fundraising efforts for mental health issues such as depression, anxiety and schizophrenia, according to Philip Upshall of the Canadian Alliance on Mental Illness and Mental Health (CAMIMH).

“It boils down to society stigma,” Mr. Upshall told CanWest. “We still are unable as a society to talk about them even although they are becoming the single most common costly illness that our health-care system faces.”

And for people with mental health problems, the prevailing myths and social stigma can also present a barrier for treatment.

Mental illness is, in fact, quite common. Statistics show that one in every five Canadians will have a mental health issue at some point in their lives. Mental illnesses account for a large percentage of hospital stays every year. Yet, in spite of the fact that every Canadian knows someone who has been, or will be, affected by mental illness, few people know very much about it.

Myth #2: People with mental illness are violent and dangerous.

As a group, those who are mentally ill are no more violent than any other group. In fact, they are far more likely to be the victims of violence than to be violent themselves.

Myth #3: People with mental illness are poor and/or less intelligent.

Studies show that most mentally ill people have average or above-average intelligence. Mental illness, like physical illness, can affect anyone regardless of intelligence, social class or income level.

Myth #4: Mental illness is caused by a personal weakness.

A mental illness is not a personal weakness or a character flaw. It is an actual illness, and it has nothing to do with being weak or lacking will-power. Although people with mental illness can play a huge role in their own recovery, they did not choose to become ill — and they are not lazy because they cannot just “snap out of it.”

Contrary to popular belief, mental illness is not a single disease but a broad classification for many disorders, including anxiety, depression, schizophrenia, personality disorders, eating disorders and organic brain disorders.

What can you do?

Even if mental health hasn’t touched your life, we can all play a role in helping end the stigma. For instance: