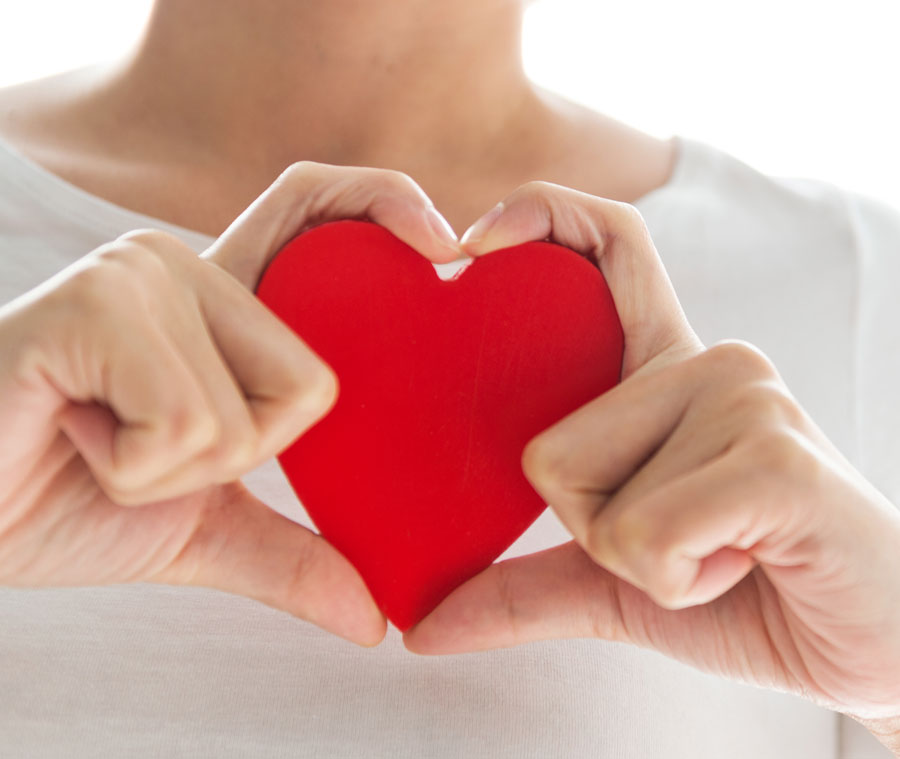 Dr. Paula Harvey is the director of cardiology and physician-in-chief of medicine at Women’s College Hospital.

So you’d think that her good friend, who is in her 50s, would know exactly what to do when she started feeling short of breath and having chest pain after shovelling snow in the cold last month.

She’d get to the nearest Emergency Room as fast as she could, right?

“She didn’t go to hospital straightaway,” says Dr. Harvey. “She didn’t want to go to the ER and ‘waste people’s time.’ She just thought she’d overdone it and was anxious. And she’s not the timid type. She’s very confident and well-informed. She told me, ‘Paula, it took me several hours before I went in. I thought there were other people more needy than me in ER.’ ”

And that hesitation, says Dr Harvey, is typical for women experiencing symptoms that may point to a heart attack.

Because heart disease is the number one cause of death in Canada for women over the age of 55, Zoomer spoke to Dr. Harvey about what women need to know and do to avoid becoming a heart attack statistic.

Dr. Harvey, what symptoms should women treat as an emergency that should get them to the hospital as soon as possible?

“It doesn’t have to be pain. It can also be discomfort, or burning or aching anywhere from your belly button up to the lobe of your ears, including the back. If you’re experiencing unusual aches or discomfort, or shortness of breath or pounding heart or feeling sweaty or lightheaded, if you’re having an unusual sensation that doesn’t go away or goes away and then comes back again, you should be seen straightaway. Time is of the essence.”

Why is the outcome for women worse than for men where heart disease and heart attacks are concerned?

“One problem is under-awareness by both patients and health providers that women can have heart attacks, that it’s not a man’s disease. There’s also a difference in physiology and difference in diagnostic accuracy.

Health providers may misdiagnose, which may delay acting on symptoms quickly. Some of the diagnostic methods are not as accurate in women. They were developed in research on men and are not as effective in picking up coronary disease in women.

Also, many of the treatments that we use were originally researched in men rather than in women.”

Are we making progress in caring for women’s hearts?

“We are working really hard to correct the situation, making sure there is no bias so women are not denied treatment. There has been an unconscious bias where a man is referred for more aggressive therapy. Women are less likely to be referred to cardiac rehab, which reduces the risk of heart attack and death and women are 50 per cent less likely to attend cardiac rehab. Some of that is due to bias but there are also other factors, societal issues, such as women being caregivers and other barriers to women attending to these programs.

We’re definitely seeing progress but there is still a lot of work in all of these areas.

Women are 53 per cent less likely to have their symptoms missed. But it used to be 78 per cent.”

What can women do to help and protect themselves?

“Be proactive. Know your family history. Be aware of the risk factors, the traditional ones like smoking, high blood pressure, diabetes, being sedentary and being overweight.

Make sure you have a heath provider who understands that you are at risk. As every woman transitions into menopause, the risk increases.”

Can you update us on some of the research concerning women?

“Women get not only large artery disease, like men, but also small vessel disease that can cause heart pain and risk of heart attacks. That’s hard to pick up on standard tests. But we are using MRI, also looking for evidence of disease using CT scan. The CT scan shows how much calcium you have. It gives us a calcium score. The calcium is deposited in vessels of the heart where you have plaque.

We are looking at women who have low to intermediate risk of having heart problems with traditional scoring but are presenting with symptoms, so we are a little concerned that it may be coming from heart. We do a coronary CT angiogram. If they don’t have any plaque on that study, then we know it’s not their heart. If the calcium score is high, we address it aggressively.   We avoid the delay. It helps to reassure you one way or the other.

We have an interdisciplinary clinical trial, with family practice, cardiology and radiology, involving CT scans that is up and running at Women’s College.”