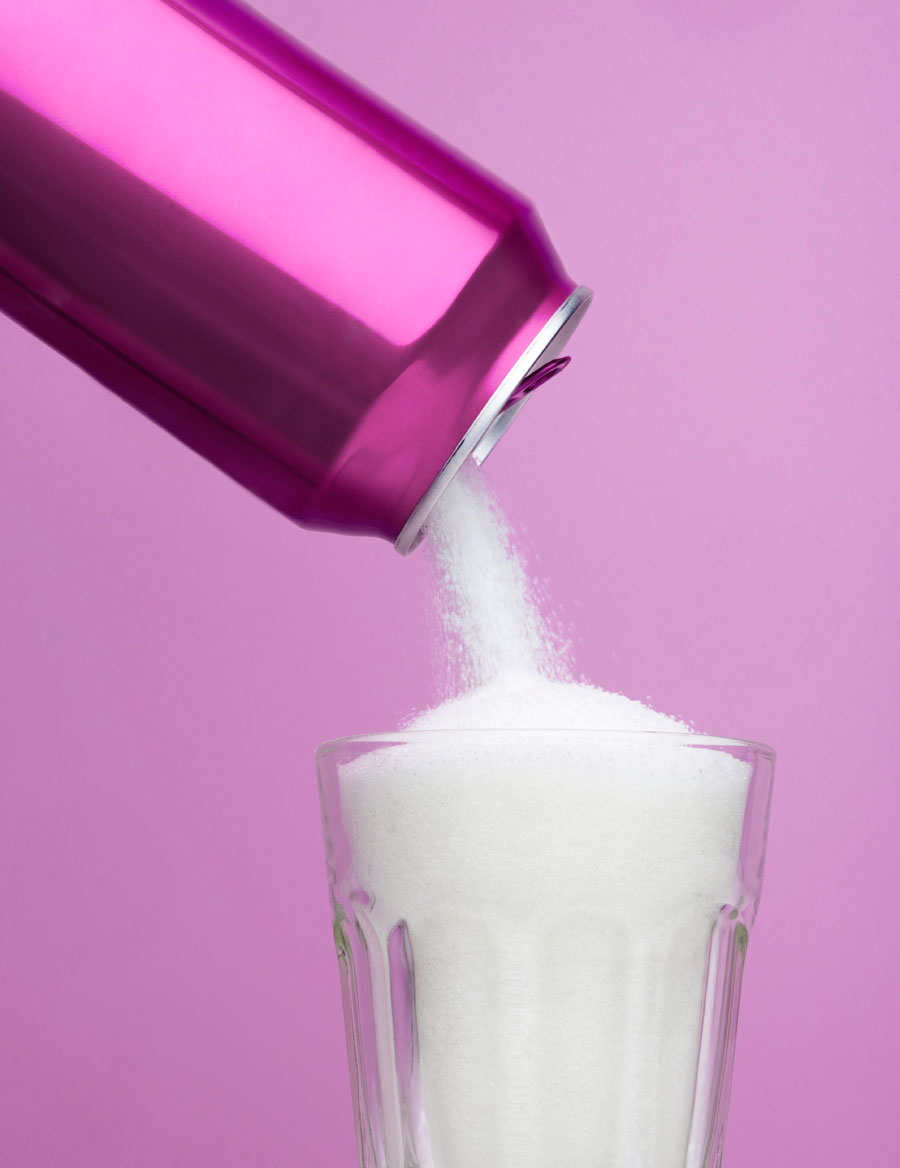 Swapping regular soda for diet may help cut calories but for women over 50, it may also increase their risk of stroke.

Drinking two or more diet sodas, or artificially sweetened beverages of any kind, was found to increase overall stroke risk by 23 per cent for women aged 50 to 79, according to a study published Thursday by the journal Stroke.

The findings come from a 12-year observational study of 82,000 participants from the Women’s Health Initiative, a long-term project in the U.S. focused on preventing heart disease, breast and colorectal cancer, and osteoporotic fractures in postmenopausal women.

“The take-home message is that these findings give us pause,” study author Yasmin Mossavar-Rahmani told USNews.com.

“We need to do more research on why we are seeing these associations. What are the scientific mechanisms? Is there something about the artificial sweeteners, for example, that affect the bacteria in the gut and lead to health issues?” added Mossavar-Rahman, an associate professor at Albert Einstein College of Medicine in New York.

Of course this is not the first study to put artificial sweeteners in the crosshairs. Previous research has already linked so-called “diet” drinks to stroke as well as dementia, Type 2 diabetes, and even weight gain.

Only five per cent of the women in this latest study reported drinking two or more diet drinks a day.

The bad news is the risk to their health didn’t end with stroke. Researchers from this same study, who did not track beverage brand or concern themselves with sweetener type, found that the group with “heavy diet drink consumption”also had a 29 per cent increased risk for developing heart disease and a 16 per cent increased risk of dying prematurely from any cause.

Taking into account consumption trends in Canada, the findings should also give us pause.

Although bottled water tops the list, Diet Coke shares second billing with Coke (regular) among the most popular beverages for Canadian consumers. Its rival in the cola wars, Pepsi/Diet Pepsi, ranks fifth with Sprite/Diet Sprite and Seven Up/Diet Seven Up coming in at eight and ninth respectively.