Drink Your Way to a Long Life Minus the Hangover 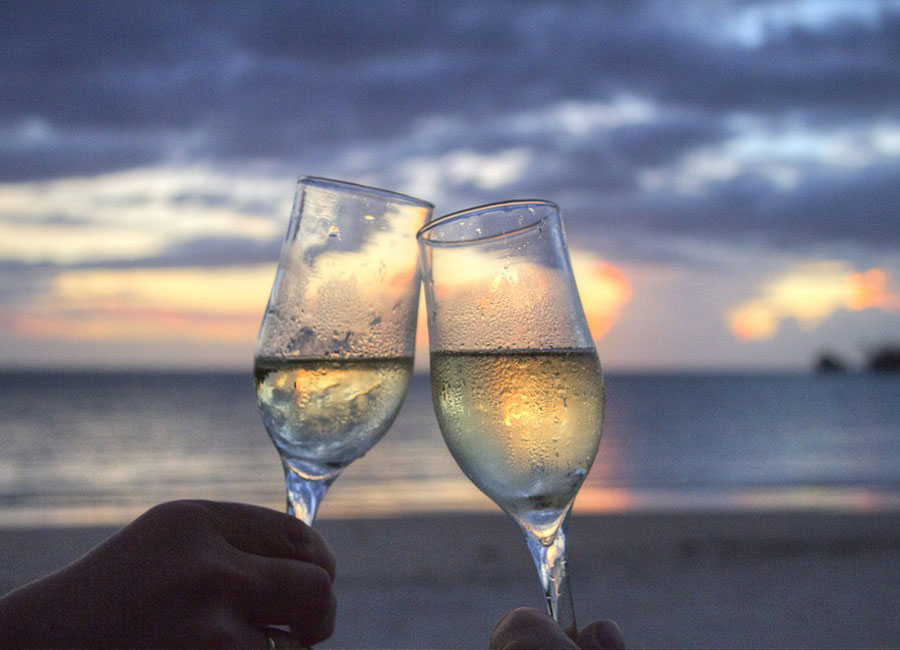 According to the experts, longevity is hiding somewhere between a glass of wine and a hangover.

We’ve all had one of those nights. Enticed by an open bar at a wedding or a night out with old friends, we knock back a few too many and resolve to suffer the consequences in the morning.

Unfortunately, as most of us have experienced, our body doesn’t bounce back from that nasty hangover like it did in our youth. Indeed, it can even feel worse. Is this due to stiff joints or poor sleep or what, exactly?

According to an article in the New York Times, the intensified hangover we feel as older adults may have a lot to do with the changes in lifestyle that occur as we age.

“The real ‘problem’ might be that you’re drinking less as you age, which reduces your tolerance for alcohol,” Lara Ray, a professor of clinical psychology at the University of California, Los Angeles, who researches alcoholism told the New York Times. “Someone with the self-image of a partying 20-something but the lifestyle of a responsible 42-year-old may simply have lost the tolerance for a lot of alcohol.”

That’s not to say physical changes don’t affect hangovers at all; they do. Ray says the body loses muscle mass as we age and replaces it with fat, which contributes further to a decreased tolerance. “The same drink will cause more intoxication in a body with a higher fat content compared with a leaner one,” she told the New York Times. “But this tends to be true more for people over 65.”

The cure for the common hangover remains a mystery, perhaps partly due to a lack of consensus on its cause.  Some believe the hangover is nothing more than a mild form of alcohol withdrawal – which is where the morning Caesar finds its origins – while others blame dehydration or imbalances of electrolytes.

This helps us to avoid the sudden spike and subsequent drop in blood alcohol levels that cause the more debilitating hangovers.

Unfortunately, experts do agree on one disappointing fact: they aren’t harmless.

“It is not good for you,” Dr. Schuckit, a professor of psychiatry at the University of California, San Diego, told the New York Times. “Hangovers are a sign that you’re drinking too much – at any age.”

Cue the age-old mantra: everything in moderation – which may help you live long enough to pass such savvy advice on to your great-grandchildren.

In 2003, Dr. Claudia Kawas, a specialist in neurology from the University of California and her team began The 90+ Study, which looked at factors contributing to the longevity of subjects who lived beyond 90.

According to the Independent, the 15-year study, which analysed 1, 700 nonagenarians (subjects aged 90 to 99), found that those who consumed approximately two glasses of beer or wine a day were 18 per cent less likely to experience a premature death.

The study also found that subjects who practised a hobby for two hours a day were 21 per cent less likely to pass away prematurely.

Of course, results and hangovers may vary for those combining their two drinks a day with a drinking hobby.