To Screen or Not To Screen: Cancer Screening Guidelines For Those at Average Risk 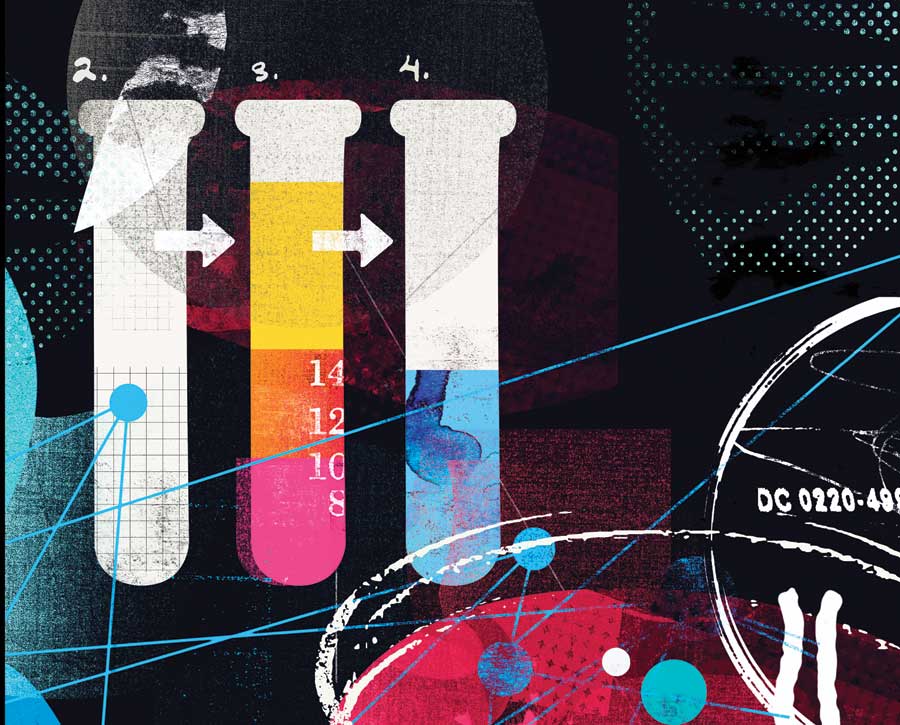 Screening tests are emotional and controversial. They are done to detect the risk of health disorders or diseases in people who do not have any symptoms of disease, such as cancers, cognitive impairment (early dementia) and diabetes.

In my years of practice, I have seen people who have been saved by screening tests not currently recommended by the Canadian Task Force on Preventive Health Care (CTFPHC), and I have also seen healthy people have significant morbidity, even death, as a result of invasive testing performed as a result of a positive screening test. According to Dr. Ainsley Moore, Vice-Chair of the Canadian Task Force on Preventive Health Care, “Overdiagnosis is an important harm of screening that is different from false positive and false negative screens. Screening that leads to overdiagnosis results in unnecessary treatment of cancer that would not have caused harm in a woman’s lifetime.” Screening tests have to be a joint decision between doctor and patient, once the potential benefits and risks are understood.

The CTFPHC was established by the Public Health Agency of Canada to develop clinical practice guidelines that support primary-care providers in delivering preventive health care. They use the research available to determine which screening tests are useful and which are not. The guidelines are regularly updated when new data becomes available.

Some of the most important screening tests are for cancer. A good cancer-screening test is one that is safe and that detects cancer early without many false positives (saying that cancer is there when it is not) or false negatives (saying that cancer is not there when it is). False negatives are harmful because they falsely reassure, and false positives are harmful in that they lead to unnecessary anxiety and potentially to further unnecessary tests, which may incur risks of their own.

It is important to note that general recommendations (below), apply to people at average risk. For more information, see canadiantaskforce.ca.

For average-risk women aged 40 to 49, routine screening is not recommended whether by mammography, breast self-examination or clinical breast examination by a physician.

According to Moore, “The guidelines were updated to put women in the driver’s seat, to emphasize that the job of a health care provider is to support a woman to make screening decisions that are right for her.”

For women aged 50 to 74, screening by mammography is recommended every two to three years, but breast self-examination and clinical breast examination by a physician are not. No recommendation is made
for women over 74 years of age because there is not enough data to make a general recommendation.

For average-risk women, the evidence suggests that there may be more harm than benefit from breast self-examination and clinical breast examination by a physician.

Recommendations are  presented for screening asymptomatic women who are or have been sexually active. They do not apply to women with symptoms of cervical cancer, previous abnormal screening results (until they have been cleared to resume normal screening), those who do not have a cervix (due to hysterectomy) or who are immunosuppressed.

The recommendation is for women aged 25 to 69 to be screened for cervical cancer every three years. Women aged 70 and older should continue being screened until they have three negative tests in 10 years, at which time screening can cease.

The recommendation is to start screening for colorectal cancer (CRC) at age 50 and continue until age 74. Screening is done with one of two tests, which detect microscopic amounts of blood in the stool – the FIT (fecal immunochemical) test or the gFOBT (guaiac-based fecal occult blood test), done every two years. Or flexible sigmoidoscopy (looking in the sigmoid colon with a camera) can be prescribed every 10 years.

The recommendation is for adults aged 55 to 74 with at least a 30 pack-year smoking history (smoking a pack a day for 30 years) who still smoke or quit less than 15 years ago to have up to three annual screenings with low-dose computed tomography (CT scan).

The current recommendation from the CTFPHC is not to screen with the PSA (prostate specific antigen, a blood test) at any age. They also don’t recommend that doctors perform a rectal examination. This is quite different from some other organizations. For example, the Canadian Urological Association recommends offering PSA screening to men at the age of 50 (or 45 for men with a family history). They state that the decision of whether or not to pursue PSA screening should be based on shared decision-making after the potential benefits and harms associated with screening have been discussed.

For those who do get screened, the frequency of testing depends on the result of the previous test, with higher scores leading to more frequent screenings. When to stop screening also depends on PSA levels and life expectancy.

The CTFPHC does not recommend prostate cancer screening for the following reasons: