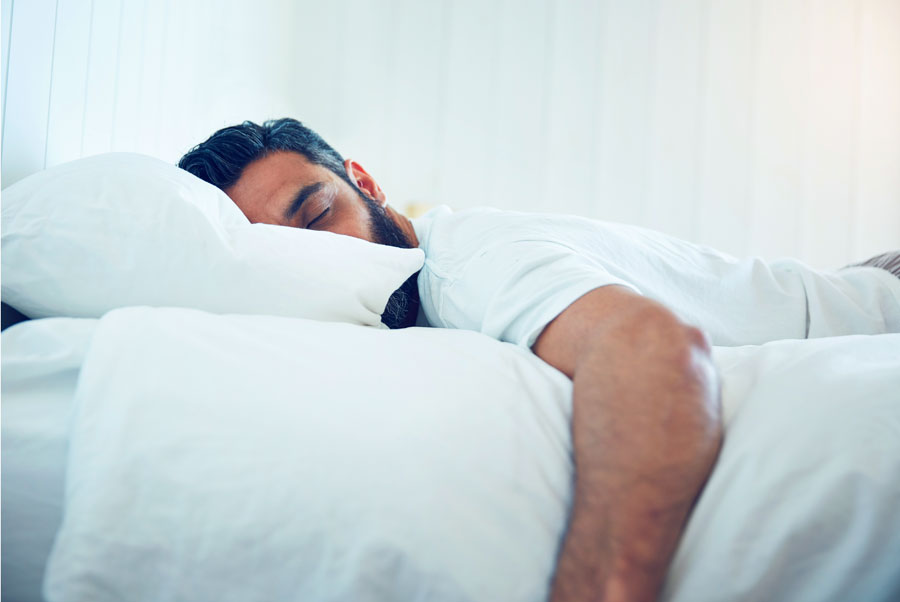 As associations go, sleep apnea and Alzheimer’s disease may be not-so-strange bedfellows, according to a Mayo Clinic study released Sunday.

As part of the Mayo Clinic Study of Aging, researchers found that people who experienced sleep apnea — when breathing stops temporarily during rest — had more buildup in the brain of a toxic protein linked to Alzheimer’s.

The protein in question is called tau; it accumulates and forms tangles in the brain, which can contribute to cognitive decline.

Of the study’s 288 participants, aged 65 and older, fifteen per cent had bed partners who noticed they stopped breathing while they slept. And when researchers reviewed PET scans, the group alleged to have episodes of apnea also had 4.5 per cent higher levels of tau in their entorhinal cortex — the part of brain that helps manage memory, navigation and perception of time.

“But it’s a chicken and egg problem,” he said about whether apnea affects tau buildup or if accumulation of the protein causes apnea. “Longer studies are now needed to solve this problem.”

Sleep apnea is often characterized by persistent, loud snoring but previous research has shown that the side effects are more serious than getting an occasional jab in the ribs from your bed mate.

Simply being over 40 is one of the risk factors for sleep apnea. As is being male. And, about half of people with it are overweight — fat in the neck can block the airway. Losing weight is among the condition’s treatments, as are quitting smoking and avoiding alcohol.