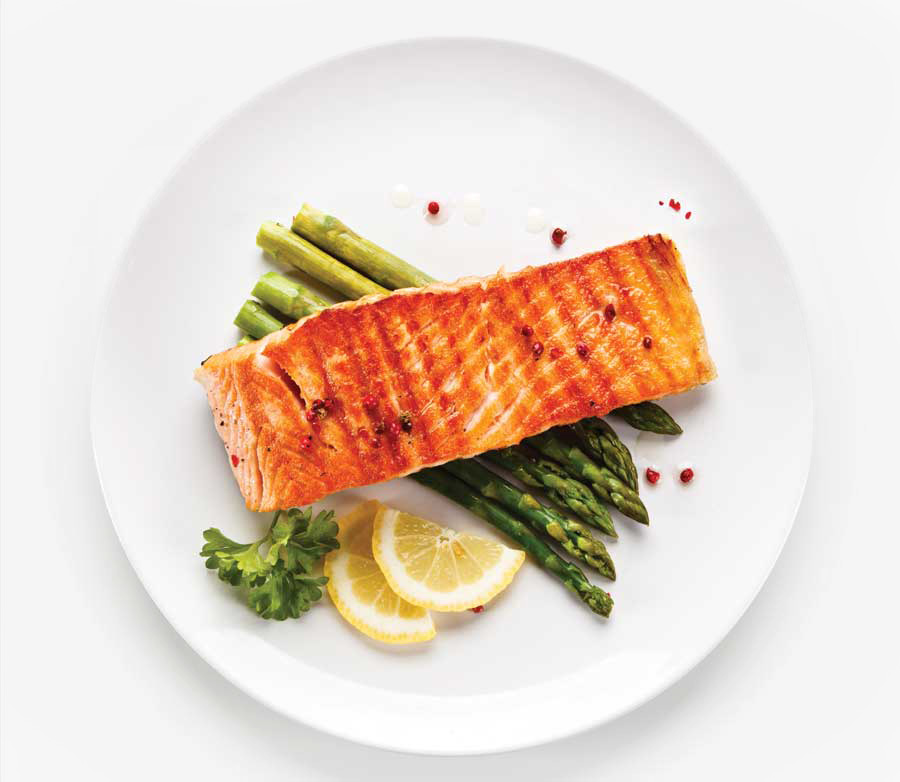 These diet and nutrition books promise to help you fight disease, lose weight and revamp your eating routine in just one month. 1. What to Eat When by Michael F. Roizen and Michael Crupain

Most diet and nutrition books are all about what you eat. But Roizen and Crupain, who is also the chief medical officer of The Dr. Oz Show, have written What to Eat When as a 31-day plan to strategic eating for your specific situation – covering everything from sleep to menopause to “when you’re bummed” and beyond. The approach here is a scientific take on quality of life and improving your health first, with weight-loss as a bonus, driven by a food-as-medicine ethos. The body’s internal clock features throughout the book, exploring circadian (sleep) rhythms and the myth of foods being only breakfast, lunch or dinner staples. Have salmon when you wake? Why not? The lean protein helps keeps you satiated to prevent overeating. A cup of black coffee about 45 minutes before a big job interview? Yes – as it has been shown to help short-term memory and problem solving. Need a testosterone boost? Grapes, watermelon and pomegranate all contain resveratrol which, along with boosting heart health, could improve testosterone levels, and pomegranate juice and watermelon may even help with erectile dysfunction. If you’re feeling sluggish, have a history of disease in your family, or just have the feeling you need to reset your food clock, this book might be for you. Being brought up in a one-room cabin on an island off the coast of British Columbia where his family grew their own food and foraged for berries gave Robbins a start to life that was deeply entrenched in nature. But if you think the Robbins family was always this hippy-dippy, think again. Ocean’s grandpa, Irvine, was half of the ice cream makers, Baskin-Robbins. Not suprising then that ice cream and other unhealthy choices were front and centre of the family diet. John, Ocean’s dad, decided enough was enough – and with Ocean’s mom, left California and moved to B.C., off the grid. Once John realized the benefits of a more plant-based diet, he began to study its impact, resulting in the bestselling Diet for a New America. Like father, like son, Ocean, is carrying on the family work as the founder of The Food Revolution Network with more than half a million members. The network provides information on the impact – of how food is grown and processed – on our bodies and our environment and how medicine and manufacturing play a role. The book is loaded with tips on healthier eating habits, eating to beat cancer and making wiser food choices, as well as a 31-day eating plan that includes recipes. The best news? Coffee, chocolate and red wine can still be on the menu. If you’re looking to eat clean and lessen your impact on the planet, this book might be for you. 3. The Plant Paradox: Quick and Easy by Steven R. Gundry

“It doesn’t matter how old you are, how old you feel or how sick or healthy you may be right now,” says Gundry. “As on all of the best home makeover shows, renovations happen quickly when the people in charge have the right materials and are motivated to get the job done.” Gundry, a California-based cardiac surgeon, believes that if he can heal his patients through food, he’s more likely to have them choose that option. He catapulted to fame with his first book, The Plant Paradox. In it, he revealed the effects of a plant protein called lectin, which can cause digestion dilemmas and is found in dozens of common foods such as tomatoes, pasta and brown rice. In this new book, he is answering the call from readers and patients to give them a plan, without all the deep science he’d used to explain his theory. We just want it quick and easy is what Gundry has discovered and, in this new book, he’s offering meal plans, recipes and lists of good stuff with which to stock the pantry – with the goal of getting us to go lectin-free in 30 days. Gundry, 74, says he adopted the diet about 20 years ago, when, no matter what he did, from eating low fat to running marathons, he could not lose the weight. He discovered that foods containing lectins were destroying the good bacteria in his gut, causing inflammation in his body and making him gain weight. If you’re having trouble losing weight, this book might be for you.