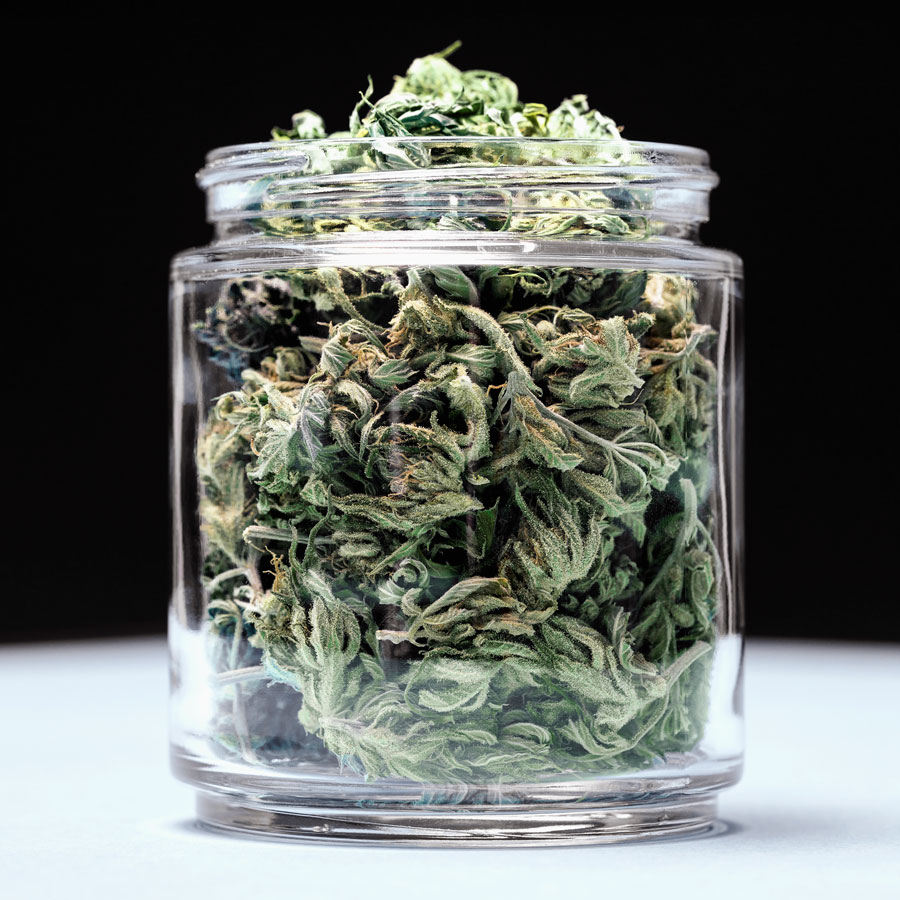 It remains to be seen just how mainstream marijuana might go in Canada now that it’s fully legalized. The number of users over 65 is expected to rise as the list gets longer of age-related ailments for which pot is said to help  — it already includes Alzheimer’s, arthritis, glaucoma and Parkinson’s.

But rising the tide of older “tokers” may be a matter of risk versus reward.

For example, marijuana may be safer for pain management than more addictive prescription opioids but it can also interact with medications commonly prescribed as we age and cause side effects including changes to  blood pressure.

And researchers continue to find pros and cons, as evidenced by two recent studies.

With medical marijuana now legal in 33 U.S. states, scientists looked at the impact on residents in those jurisdictions and found improved health and productivity among older adults.

“While several studies point to improved pain control with medical marijuana, research has largely ignored older adults even though they experience the highest rates of medical issues that could be treated with medical marijuana,” Lauren Hersch Nicholas, an assistant professor at the Johns Hopkins Bloomberg School of Public Health and study co-author, said in a release last week.

When Hersch Nicholas and her team analyzed responses of more than 100,000 participants, aged 51 and older, medical marijuana use was shown to reduce pain by 4.8 per cent; boost “very good or excellent” health responses by 6.6 per cent; increase full-time employment rates by 5 per cent.

For those of us looking to delay retirement, and statistics show that more Canadians over 65 are, cannabis could be a boon.

But before we start self-medicating for a competitive advantage, another study points to a not-so-sunny side effect.

According to research published last week by the journal Lancet Psychiatry, people who smoked marijuana on a daily basis were three times more likely to be diagnosed with psychosis — a mental break with reality that can include delusions and hallucinations.

And for daily users of high-potency pot (defined as having a THC level equal to or greater than 10 per cent), the risk jumped to nearly five times.

People with a family history of psychosis or other risk factors may be more susceptible, researchers noted.

“That could be the thing that tips the scale for some people,” Dr. Marta Di Forti of King’s College London, the study’s lead author, told the CBC. “Cannabis for them could be an extra risk factor, but it definitely doesn’t have to be involved. If you use cannabis, it doesn’t mean you are definitely going to develop psychosis.”

Di Forth and her colleagues reviewed reports from more than 900 patients of mental health clinics throughout Europe and Brazil for the study and, although they didn’t determine a “safe” frequency, smoking lower-potency marijuana less than once a week appeared to pose no increased risk of psychosis.

The bottom line: although you no longer need a prescription, talk to your doctor anyway if you plan to start or increase pot use.

RELATED: Is It Time to Take the Smoke Out of Marijuana?