Want to Improve Your Heart Health? The Answer May Be in Your Gut, Researchers Say 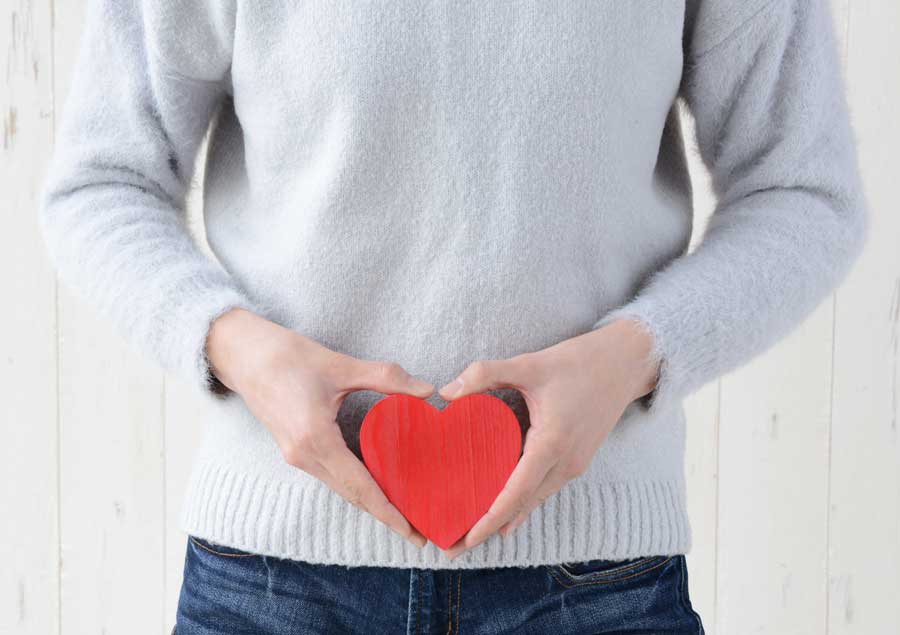 It might be time for the old saying ‘We are what we eat’ to evolve; ‘We are as healthy as our gut’ may be more accurate.

An unhealthy micobiome — the collection of bacteria in our gut — has been linked to conditions such as asthma, obesity, depression and even cardiovascular disease. As for that last one, a recent study suggests that age-related changes in the gut could be the cause.

Scientists at the University of Colorado at Boulder knew that risk of cardiovascular disease increases with poor vascular health. They also knew that vascular health, that is the condition of our blood vessels, declines with age.

By studying the gut of older mice, they found what might be considered a butterfly effect.

“We have long known that oxidative stress and inflammation are involved in making arteries unhealthy over time, but we didn’t know why arteries begin to get inflamed and stressed. Something is triggering this,” Doug Seals, senior study author, told Science Daily.

“We now suspect that, with age, the gut microbiota begins producing toxic molecules, including TMAO, which get into the blood stream, cause inflammation and oxidative stress and damage tissue.”

RELATED: Bacteria In Our Gut Could Be Key To Increasing Longevity

TMAO (trimethylamine N-oxide) has been linked to increased risk for atherosclerosis, heart attack and stroke. And when Seals and his colleagues compared levels between young and old mice, they found that the elders had three times as much TMAO in their gut.

“This is the first study to show that changes in the gut microbiome with aging have an adverse impact on vascular health.” noted fellow researcher and study lead author Vienna Brunt. “It opens up a whole new avenue of potential interventions to prevent cardiovascular disease.”

They’re studying dimethyl butanol, a compound found in some olive oils, vinegars and red wines, for its potential to block TMAO production.

And they believe that a diet high in probiotic-rich cultured food (yogurt, kefir, kimchi) and prebiotic fibre (as found in bananas, beans, onions and garlic) — by promoting a healthy gut microbiom — could help prevent heart disease.

RELATED: Go With Your Gut: 7 Foods That Help You Look and Feel Vibrant