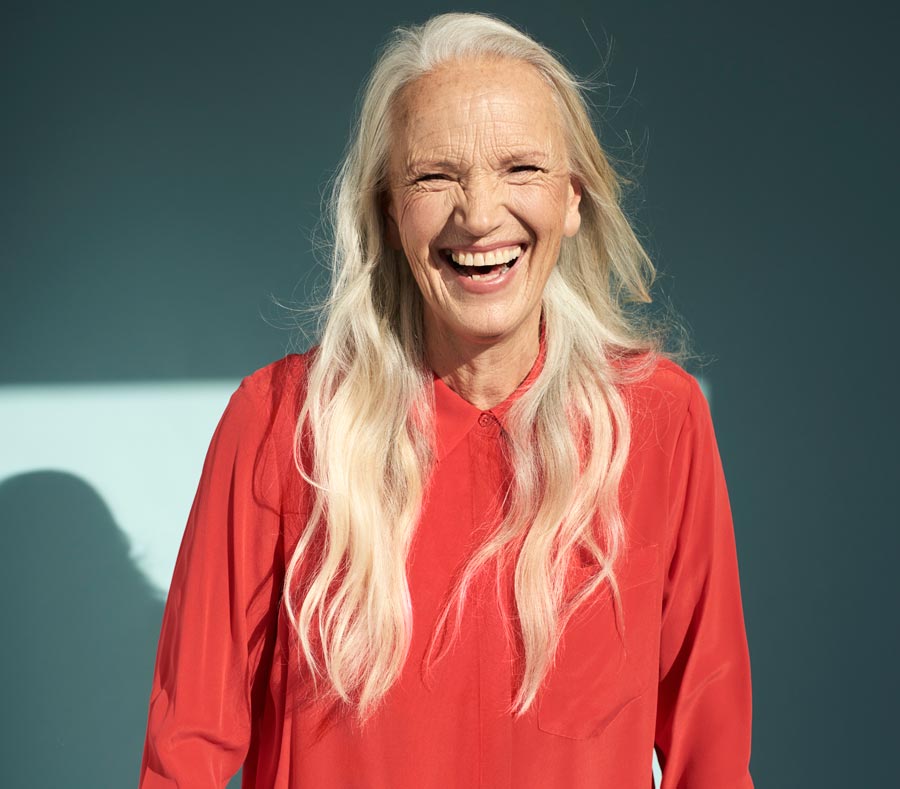 Practicing mindfulness isn’t just for yoga class. With a little help from the experts, you can incorporate the benefits into your everyday life.

The overall concept of mindfulness has become much larger than its original meaning: today it refers to “being in the moment.” One of the most successful programs was developed in the United States by Jon Kabat-Zinn, a professor of medicine emeritus and a creator of the stress reduction clinic and the center for mindfulness in medicine, health care and society at the University of Massachusetts Medical School. His best-selling book Full Catastrophe Living is a must-have to start mindfulness, and his guided meditations are available on CD or downloaded from iTunes.

Psychologists and life coaches use forms of mindfulness techniques to help treat depression and anxiety, as well as to enhance focus and performance and spur creativity. The corporate world has accepted the return-on-investment value of meditation. International heavy-hitters from Google to HBO, Procter & Gamble to McKinsey consultants and Deutsche Bank to Apple all encourage employees to add the calming tool to their at-work arsenal. These companies know that stressed-out employees are a liability and have committed to efforts such as classes and physical office space dedicated to meditation, to encourage staff to recentre themselves.

Richard Davidson is the best-selling author of The Emotional Life of Your Brain: How Its Unique Patterns Affect the Way You Think, Feel and Live, and How you Can Change Them, and founder of the Center for Healthy Minds, who set out to figure out why people are so different emotionally. He has worked with the Dalai Lama and has studied the effects of meditation on the brain. He also studied with Daniel Goleman (a leading researcher of Emotional Intelligence) at Harvard.

But he is best known for his work on what he calls the plasticity of the brain: the idea that you can learn to be happy. He came up with a very popular theory, used in different practical and popular applications, of emotional styles. The idea is that there are six styles, or continuums, in which people fall along a spectrum, with outliers at the extremes and most of us in the middle. These styles are scientifically measurable, correlated to different parts of the brain.

The six styles are: Resilience, Outlook, Social Intuition, Self-Awareness, Sensitivity to Context and Attention. He argues that it is how these proportional skills are combined that make up our emotional package. But most importantly, he posits that because the brain is plastic – changeable – you can train specific styles with small changes.

One of his bigger tools is mindfulness meditation (that word again), but he argues you can change your emotional style – and your reaction to events – with something as simple as changing your environment at home or work or both.

Do You Pass the Test?

Experts now agree that our personality does not remain fixed throughout our lives. Life coach Kate Arms of Signal Fire Coaching says she likes to use aspects of personality testing to help clients get in touch with who they are now versus the idea they have of themselves.

“We are dynamic beings,” she says, “and coaching is based on the premise we learn as we live.”

She recommends The Saboteur Assessment at positiveintelligence.com to identify where we are our own worst enemy. Another good test at that site is their PQ assessment, referring to their proprietary concept of Positive Intelligence.

Another way to uncover the negative beliefs and things that might be holding us back is at GretchenRubin.com. Here you can learn about the “four tendencies” you employ against yourself and the good habits to form to combat them.

There’s an App for That

Jeanna Gabellini is the author of Speed Dial the Universe (masterpeacecoaching.com) and the Android app is available at Play.Google.com. Gabellini is also a proponent of Laws of Attraction, and this app is designed to help you manifest your desires through a series of daily exercises.

Great meditation apps include: Buddhify2, The Mindfulness App and Headspace.com for guided meditations on your iOS phone, watch or tablet. Another coach-recommended app is Meditation Minis Podcast by Chel Hamilton, available free on iTunes.

As for anxiety apps try Accupressure, Heal Yourself, Anxiety Free for self-hypnosis, Nature Sounds Relax Sleep (chill nature sounds); or our favourite, Worry Box, a personal diary space to lock up your worries and fears so they won’t haunt you any longer.

A version of this article appeared in the April 2018 issue with the headline, “Make a Fresh Start,” p. 50.