Could Pasta Actually Be Your Weight Loss Friend? 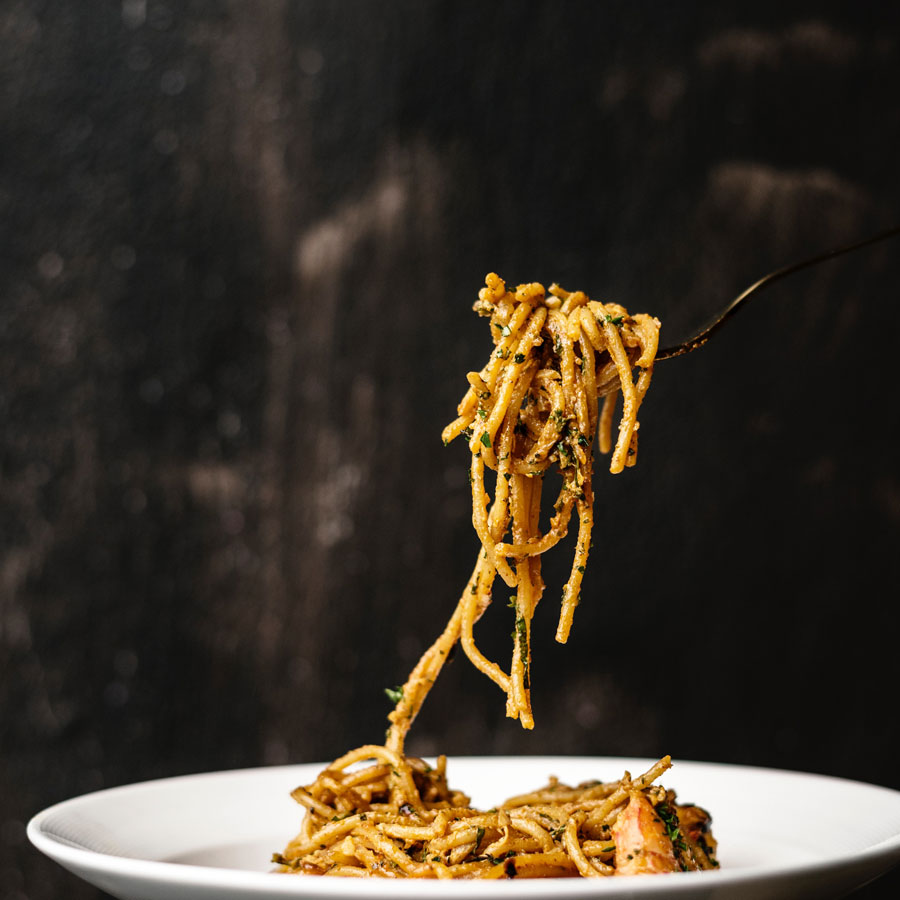 Is pasta as bad as all the fad diets say it is? Research suggests that it can help rather than sabotage our weight loss efforts.

Those who have sworn off carbohydrates in hopes of losing weight will be happy to hear that they’re allowed one important indulgence: pasta!

A study out of the BMJ Open journal found that people  lost about 0.5kg (1.1lb) over 12 weeks after indulging in just over three servings (3.3 half cups) of pasta per week.

The starchy carb’s saving grace is its low glycemic index, which allows for it to be absorbed into the blood stream at a slower pace than refined carbohydrates like white rice and cakes.

But let’s not get too excited. After all, losing weight isn’t as simple as adding a few cups of pasta to your diet. During the study, the 2, 448 participants also followed a low glycemic diet.

On the other end of the spectrum are high glycemic diets that cause your blood sugar to spike, which cause the pancreas to release large amounts of insulin resulting in increased fat storage.

The important takeaway though, is that pasta can be enjoyed in moderation without hampering your weight loss efforts.

“In weighing the evidence, we can now say with some confidence that pasta does not have an adverse effect on body weight outcomes when it is consumed as part of a healthy dietary pattern,” lead author Dr. John Sievenpiper from St. Michael’s Hospital in Toronto told Sky News. “The study found that pasta didn’t contribute to weight gain or [an] increase in body fat.”

Go to Sydney University’s GI index to see how your diet fares on the glycemic index.