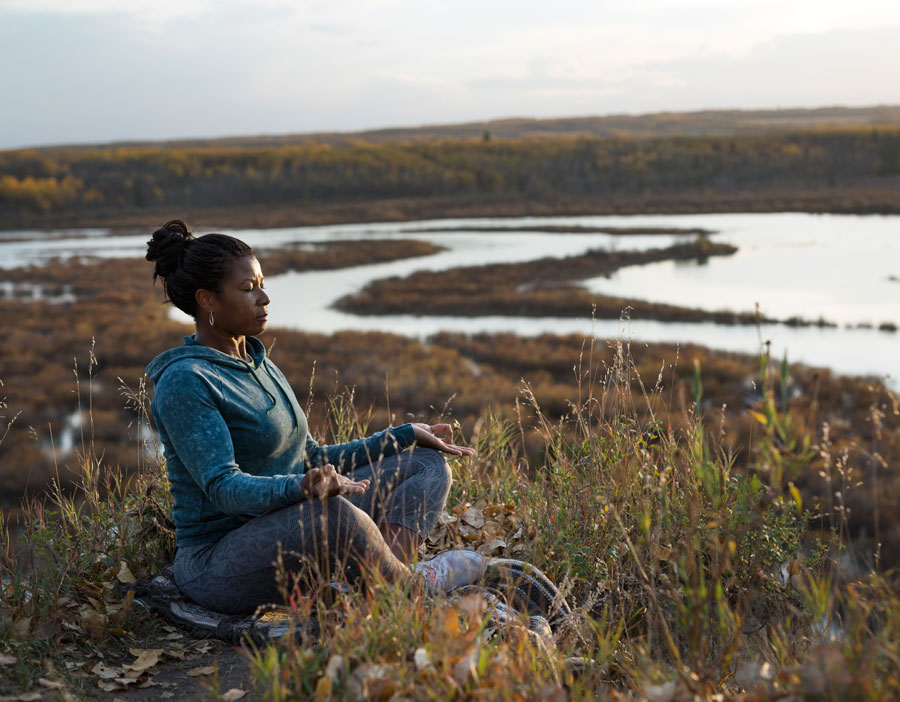 It seems too good to be true.

Working out five minutes a day, without lifting a single weight or jogging a single step, could reduce your heart attack risk, help you think more clearly and boost your sports performance.

That’s what a study shows is possible.

The preliminary results from a clinical trial of Inspiratory Muscle Strength Training (IMST) were presented this week at the Experimental Biology conference in Orlando.

It feels a lot like sucking hard through a straw which sucks back.

“IMST is basically strength-training for the muscles you breathe in with,” said University of Colorado researcher Daniel Craighead, who is leading the study. “It’s something you can do quickly in your home or office, without having to change your clothes, and so far it looks like it is very beneficial to lower blood pressure and possibly boost cognitive and physical performance.”

The device was developed in the 1980s to help wean critically ill people off ventilators.

But in 2016, researchers found that just 30 inhalations per day with greater resistance helped people with obstructive sleep apnea, who tend to have weak breathing muscles.

In addition to more restful sleep, subjects showed an unexpected side effect after six weeks: Their systolic blood pressure plummeted by 12 mm. of mercury. That’s about twice as much of a decrease as aerobic exercise can yield and more than many medications deliver.

“That’s when we got interested,” said researcher Doug Seals, director of  the Integrative Physiology of Aging Laboratory at University of Colorado Boulder.

“Our goal is to develop time-efficient, evidence-based interventions that those busy mid-life adults will actually perform,” said Seals.

With about half the tests in the clinical trial completed, the researchers found significant drops in blood pressure and improvements in large-artery function among those who performed IMST with no changes in those who used a sham breathing device that delivered low-resistance.

The IMST group is also performing better on certain cognitive and memory tests.

When asked to exercise to exhaustion, they were also able to stay on the treadmill longer and keep their heart rate and oxygen consumption lower during exercise.

Inspiratory muscle trainers are available commercially and some athletes have begun to use them.

But it’s not a good idea to start searching for one. The results are preliminary, the commercial devices may not be standardized or properly designed and manufactured, and the amount of use has to be individually prescribed by a health care provider.

Still, IMST may soon be available to people who could benefit from it.

It’s certainly something to keep an eye on and to discuss with your health care provider.