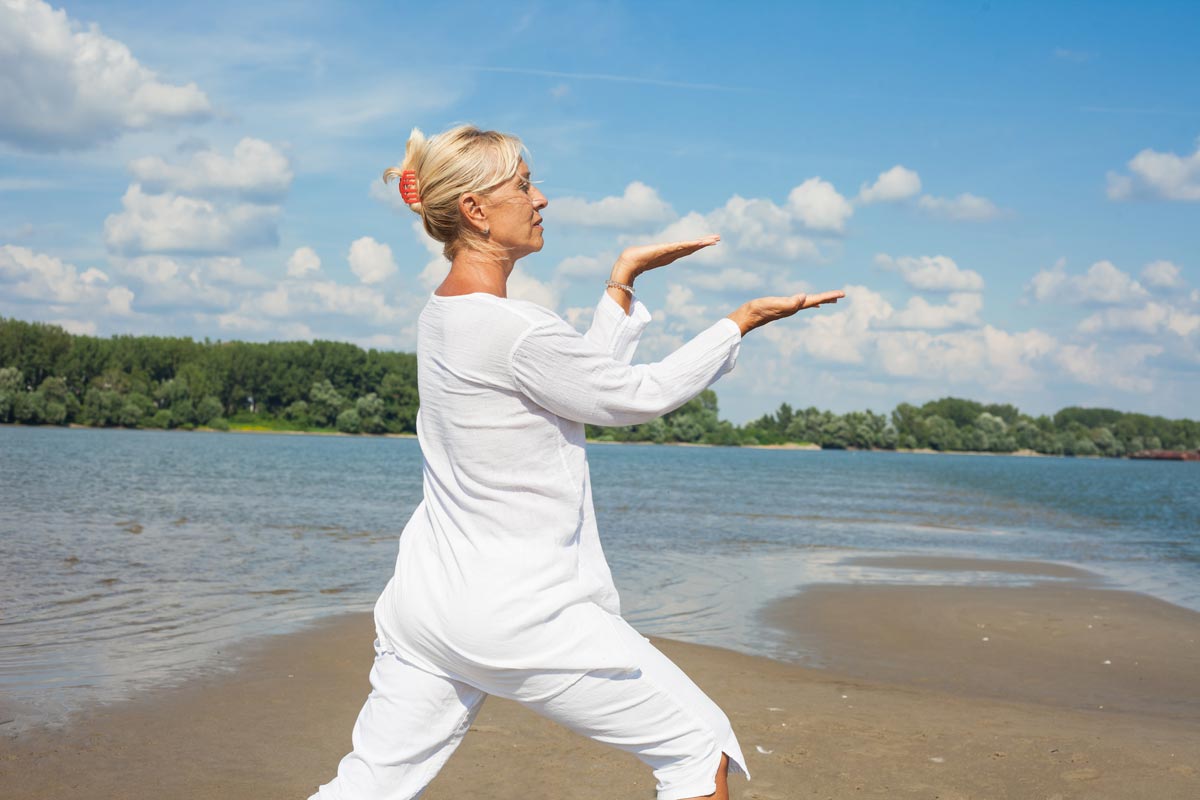 Here’s another reason to get moving. The  U.S. Preventive Services Task Force (USPSTF) recently updated its recommendations for fall prevention among older adults to highlight the importance of exercise.

As stated in its report published in  JAMA (Journal of the American Medical Association), “exercise can prevent falls in community-dwelling older adults at increased risk for falls.”

It’s a change for the USPSTF, an independent advisory group for medical professionals. Since 2012, its recommendation for fall and fracture prevention included supplementing with vitamin D and Calcium. No more.

After a review of eight randomized clinical trials on vitamin D, calcium, or combined supplementation among adults aged 53 to 80, USPSTF researchers concluded, “with moderate certainty that daily supplementation with 400 IU or less of vitamin D and 1000 mg or less of calcium has no net benefit for the primary prevention of fractures in community-dwelling men and postmenopausal women.”

That’s not to say those nutrients aren’t important. Calcium contributes to bone growth, and vitamin D helps bones absorb calcium. The report authors were mindful to note, “persons with known osteoporosis or vitamin D deficiency were excluded from the evidence review, and thus are excluded from the recommendation statement.”

As for exercise, the researchers focused their review on activities that improved gait and balance such as Tai Chi but confirmed that what’s important is that older adults are consistently spending time to work on their strength, balance, flexibility, and stamina.

Here, six exercises to maintain muscle and improve balance from the U.K. Chartered Society of Physiotherapists.

Swimming May Slow Down Aging By Decades