Study: Is This a New Tack for Treating Alzheimer’s? 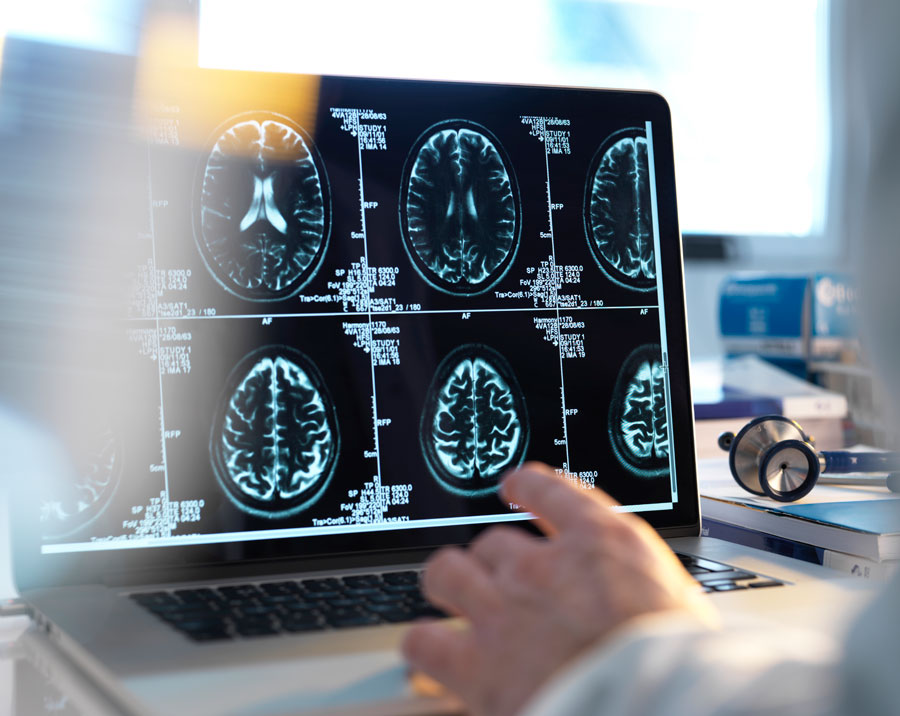 For years, researchers have been trying to tackle Alzheimer’s by going after the amyloid beta plaques and tau tangles in the brain that lead to dementia and cognitive decline.

But science has had little success in controlling the disease and even less in preventing or curing it.

This week, researchers at the University of California at San Francisco announced a breakthrough in figuring out how the amyloid beta and tau clumps of protein come together and do their damage.

They found that these two proteins act as self-propagating prions —  misshapen forms of a protein that can go on to infect and misshape similar proteins.

“I believe this shows beyond a shadow of a doubt that amyloid beta and tau are both prions, and that Alzheimer’s disease is a double-prion disorder in which these two rogue proteins work together to destroy the brain,” explained study author Stanley Prusiner.

The research also found that higher levels of the prions in post-mortem human brain samples were strongly associated with early-onset forms of the disease and younger age at death.

Past attempts to treat Alzheimer’s by clearing out the tangles and plaques have proved unsuccessful.

But the new evidence that active amyloid and tau prions could be driving the disease provides a different and promising approach to attacking the disease, with research focusing on the prions and how they colonize the proteins in the brain.

“The fact that prion levels also appear linked to patient longevity should change how we think about the way forward for developing treatments for the disease,” said Dr. Prusiner. “We need a sea change in Alzheimer’s disease research, and that is what this paper does. This paper might catalyze a major change in AD research.”