Adopt a Healthy Lifestyle to Reduce Risk of Dementia, the WHO Reports 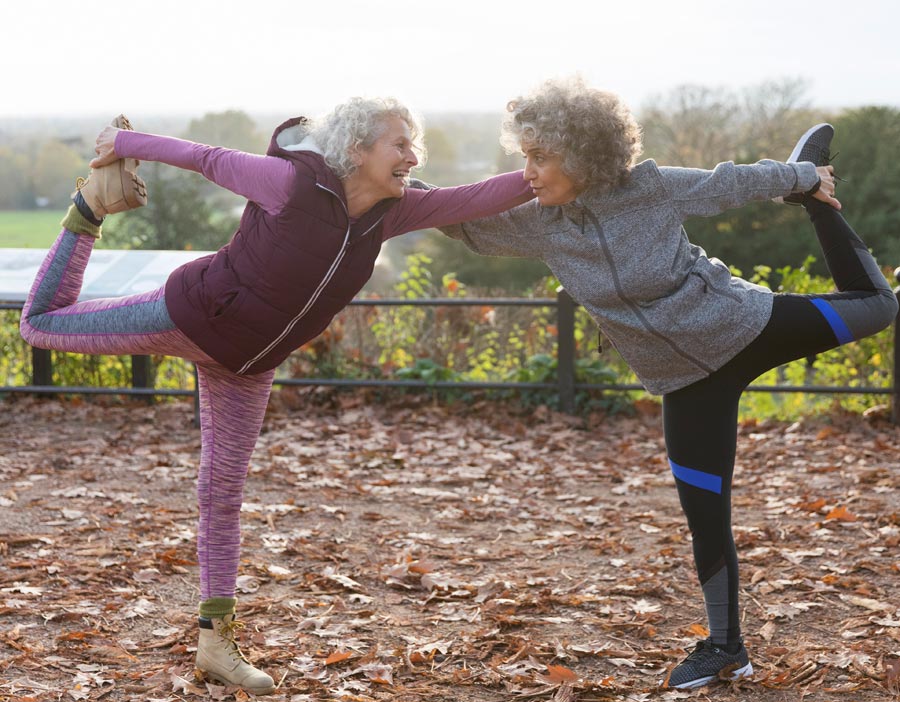 Dementia is said to affect 50 million people worldwide and the number of people with it — Alzheimer’s disease being the most common form — is expected to triple over the next 30 years.

The World Health Organization (WHO) has been digging into the research and released its first ever guidelines for dementia prevention on Tuesday.  It’s not rocket science but rather a list of familiar healthy lifestyle tenets.

“We need to do everything we can to reduce our risk of dementia. The scientific evidence gathered for these Guidelines confirm what we have suspected for some time, that what is good for our heart, is also good for our brain,” WHO Director-General Dr. Tedros Adhanom Ghebreyesus said in a statement.

The guidelines are evidence-based and one of the don’ts getting a lot of attention is dietary supplements. In particular, the WHO recommends against vitamins B and E, PUFA and multi-complex supplements because they just don’t work.

However, adhering to a Mediterranean-style diet does. As pointed out in the report, it’s been shown to reduce the risk of Alzheimer’s as well as improve memory and cognitive function. A Mediterranean diet is defined as a primarily plant-based diet that includes healthy fats such as olive oil and limits red meat to no more than a few times a month.

The report noted that lower social participation, less frequent social contact and loneliness are all associated with higher rates of dementia.

Although there were no specifics for what and just how much socializing we should be doing, the WHO states that both social participation and social support are strongly connected to good health and well-being, throughout life.