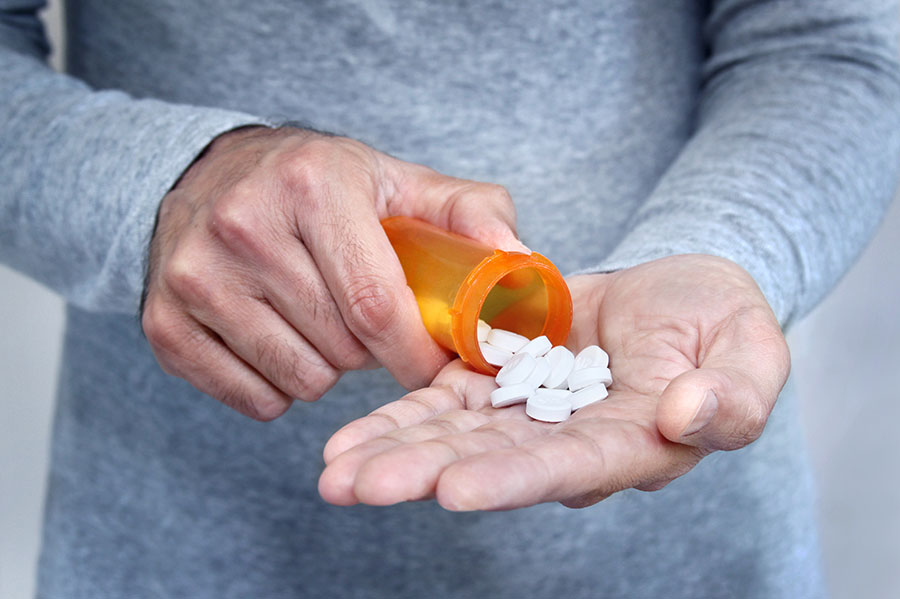 When Dr. Eric Hoskins’ advisory council on pharmacare announced that it would recommend that the government implement a universal drug plan to cover all Canadians, it didn’t really come as a huge surprise.

The Liberals have been hinting about a universal drug plan for several years, allotting money to study its feasibility in  Budget 2019. Indeed, in an interview with Zoomer magazine  last summer, Prime Minister Justin Trudeau answered a question on the future of pharmacare by saying, “it’s coming.”

But while everyone expected the Liberals would roll out a national drug plan before the next election, the hefty price tag came as a shock — $15 billion a year is a very expensive program.

In a press conference yesterday, Hoskins, the former Ontario health minister tasked by the Liberal government to study a drug program, defended the cost of the plan, saying, “our generation’s national project: better access to the medicines we need, improved health outcomes and a fairer and more sustainable prescription medicine system. Let’s complete the unfinished business of universal health care. That can be our promise and our legacy to each other and to all future generations.”

According to the Canadian Institute of Health Information, Canadians spent over $30 billion on prescribed drugs in 2018 with $14.4 billion (42.7 per cent) of prescribed drug spending paid for by the public sector, while the remainder is financed by private insurance and individuals paying out of pocket.

Hoskins’ plan, which the Liberal government is likely to adopt, will roll out over a number of years until it’s fully implemented in 2027. All drugs would be covered (with a co-pay on each prescription to a maximum of $100 a year). The list of medications would cover all major conditions.

CARP, the national organization that lobbies for a new vision of aging, welcomed the announcement of the single-payer universal pharmacare plan, posting on its Facebook page: “This system will improve access and affordability of medications for millions of Canadians, especially Canada’s more than 6 million older adults.”

CARP also applauded the council’s “recommendation to eliminate the co-payment for low-income seniors,” many of whom go without filling their prescription because they can’t afford the co-payment.

The program could be a big boon for older Canadians who have not yet reached the age of 65, at which point drug coverage kicks in in most provinces. Right now, if a person is in his or her 50s and out of work, they pay for their prescriptions out of pocket. Presumably, they would be covered under the new universal pharmacare plan.

When government medicare was initially set up it didn’t cover the cost of medication, unless they were prescribed in hospital. As a result, Canadians have been paying for drugs through private insurance plans — often in the workplace — or out of their own wallets.

Pharamcare has become an election issue

The timing of the report means that a universal pharamcare plan will become a big issue in the upcoming federal election. While the Liberals have not committed to all the recommendations in Hoskins’ report, it’s likely the final roll-out will look a lot like what we’re seeing now.

Conservative leader Andrew Scheer suggested that his party would oppose the Liberal vision, saying its astronomical cost will be mishandled by the Liberals. “I don’t believe anybody thinks that when Liberals announce multi-billion dollar spending programs that they’re going to save money. The fact of the matter is, they’ve been making this promise since 1997 and in the dying days of a scandal-plagued government, they’re trying to bring this forward.”

And while NDP leader Jagmeet Singh said his party is a big supporter of universal drug coverage, he said that the Liberals’ plan is flawed and warned that they might water it down after being lobbied by insurance companies.