Study: These Commonly Prescribed Drugs Are Linked to a Nearly 50% Higher Dementia Rate 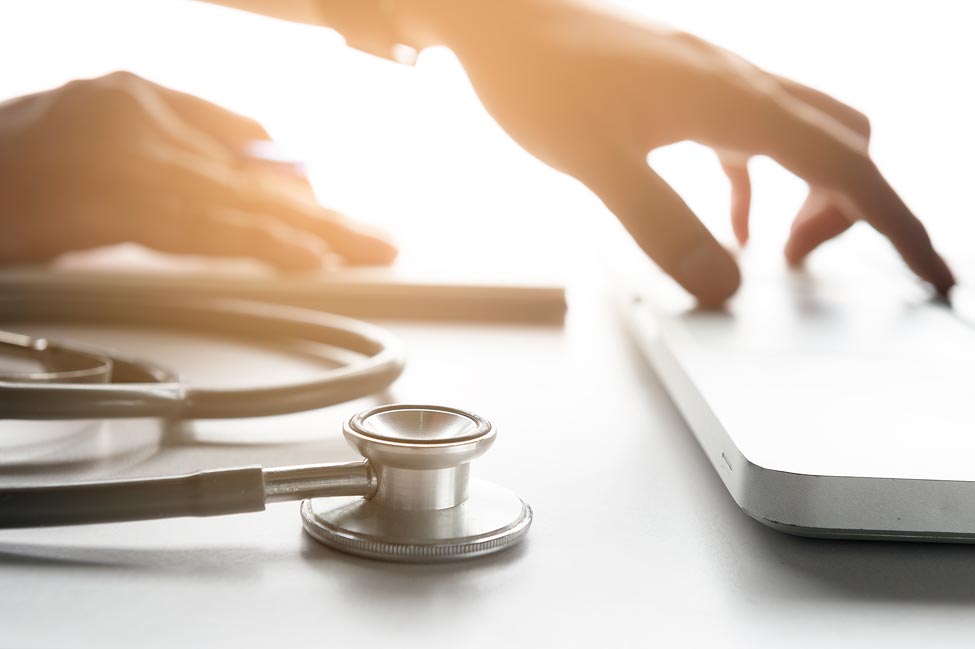 Some commonly prescribed drugs are linked to a nearly 50 per cent higher dementia rate in adults over 55 who take them over a three-year period of time, according to a study published this week in the Journal of the American Medical Association edition, Internal Medicine.

Researchers at University of Nottingham found that some anticholinergic drugs — a class of drugs that includes some antidepressants, bladder antimuscarinics, antipsychotics and anti-epileptic drugs — are associated with the highest rate of dementia.

This group of drugs acts by blocking the neurotransmitter acetylcholine in the central and peripheral nervous system.

Anti-cholinergic drugs were already known to have short-term adverse effects, including confusion and memory loss in older people, but there was no definitive evidence as to whether long-term use was tied to the risk of dementia.

A wide range of drugs—including tricyclic antidepressants like amitriptyline (Elavil) or doxepin (Deptran, Silenor, Sinequan)—have strong anticholinergic effects.  Because the known side effects, like memory problems and confusion, are more pronounced in older people, these antidepressants are usually reserved for younger people, according to Harvard Health Online.

However, “the selective serotonin reuptake inhibitors (SSRIs), like citalopram (Celexa) and duloxetine (Cymbalta), are commonly used to treat depression in people of all ages. Some of them have stronger anticholinergic side effects than others, but over all they have a relatively low anticholinergic effect. Other newer antidepressants, including serotonin/norepinephrine reuptake inhibitors such as venlafaxine (Effexor) and atypical antidepressants such as bupropion (Wellbutrin), have a very low anticholinergic effect.”

There were no significant increases in risk associated with some other medications that also have an anticholinergic effect such as antihistamines, skeletal muscle relaxants, gastrointestinal antispasmodics, anti-arrhythmics, or antimuscarinic bronchodilators.

These would include over-the-counter drugs available in Canada such as Benadryl, Gravol and Tylenol PM.

The University of Nottingham researchers noted that they found only an association between anticholinergic drugs and the highest dementia risk, rather than evidence that the drugs actually caused the dementia.

However, if this association is found to be causal with further research, around 10 per cent of dementia diagnosis could be attributable to anticholinergic drug exposure, they wrote.

“This study provides further evidence that doctors should be careful when prescribing certain drugs that have anticholinergic properties,” said Tom Dening, head of the Centre for Dementia at the University of Nottingham and a member of the research study team.

“However, it’s important that patients taking medications of this kind don’t just stop them abruptly as this may be much more harmful. If patients have concerns, then they should discuss them with their doctor to consider the pros and cons of the treatment they are receiving.”