Food Fight: How to Fend Off Disease With Your Diet 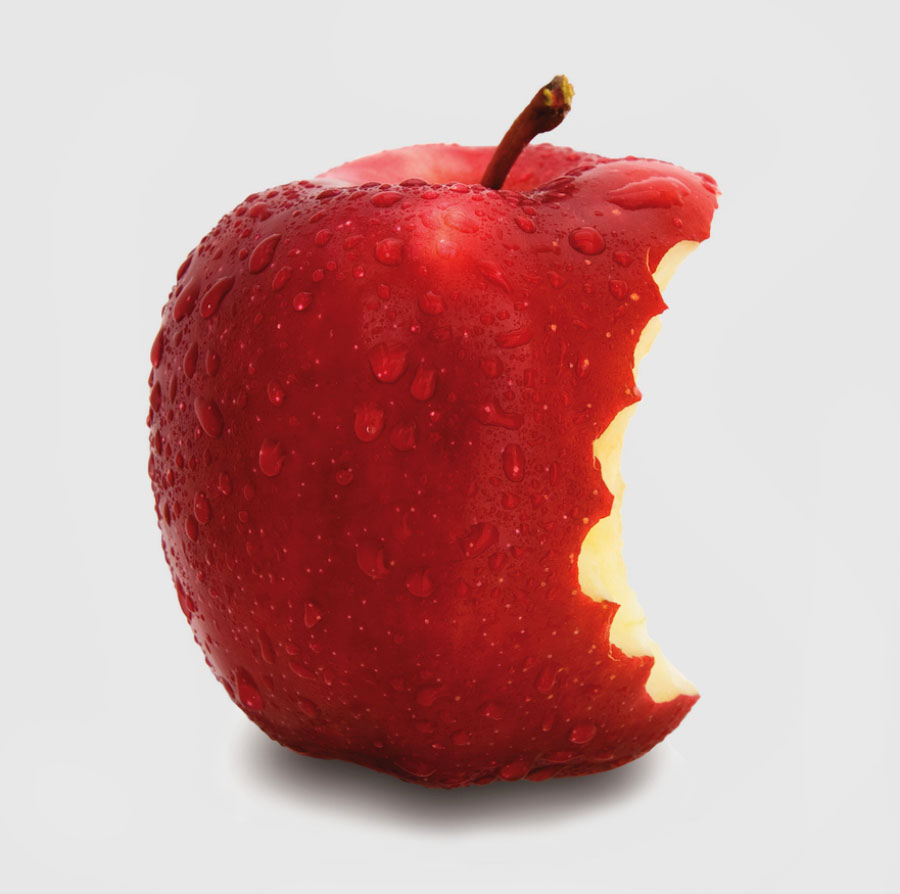 In Eat to Beat Disease: The New Science of How Your Body Can Heal Itself, author Dr. William W. Li breaks down the scientific evidence of foods in our everyday lives, such as Red Delicious apples, cinnamon, cheese, olive oil — even beer, which all have the power to offer the best defence — a good offence — against diseases such as cancer, diabetes and autoimmune.

Li, whose Ted Talk, “Can we eat to starve cancer?” has been viewed more than 11 million times, shares his knowledge, explaining “strategies for using food to actively transform health.” He fixates on the number five, listing the five defence systems in our bodies and the five disease-fighting foods you should eat five times a day. He includes recipes and meal plans — even a chart — on how to manage that.

The Living Kitchen: Healing Recipes to Support Your Body During Cancer Treatment and Recovery offers a different kind of approach. The authors, Tamara Green and Sarah Grossman, suggest diet and nutrition as a support group, for both those in treatment and their caregivers or anyone else that may be at risk for or affected by cancer. What to eat and what to avoid before, during and after treatment is the crux — with a nod to foods that will help battle chemotherapy side-effects, but there are also loads of recipes, as well as lifestyle and kitchen tips to optimize therapy.

A version of this article appeared in the June 2019 issue with the headline, “Food As Medicine” p. 24.