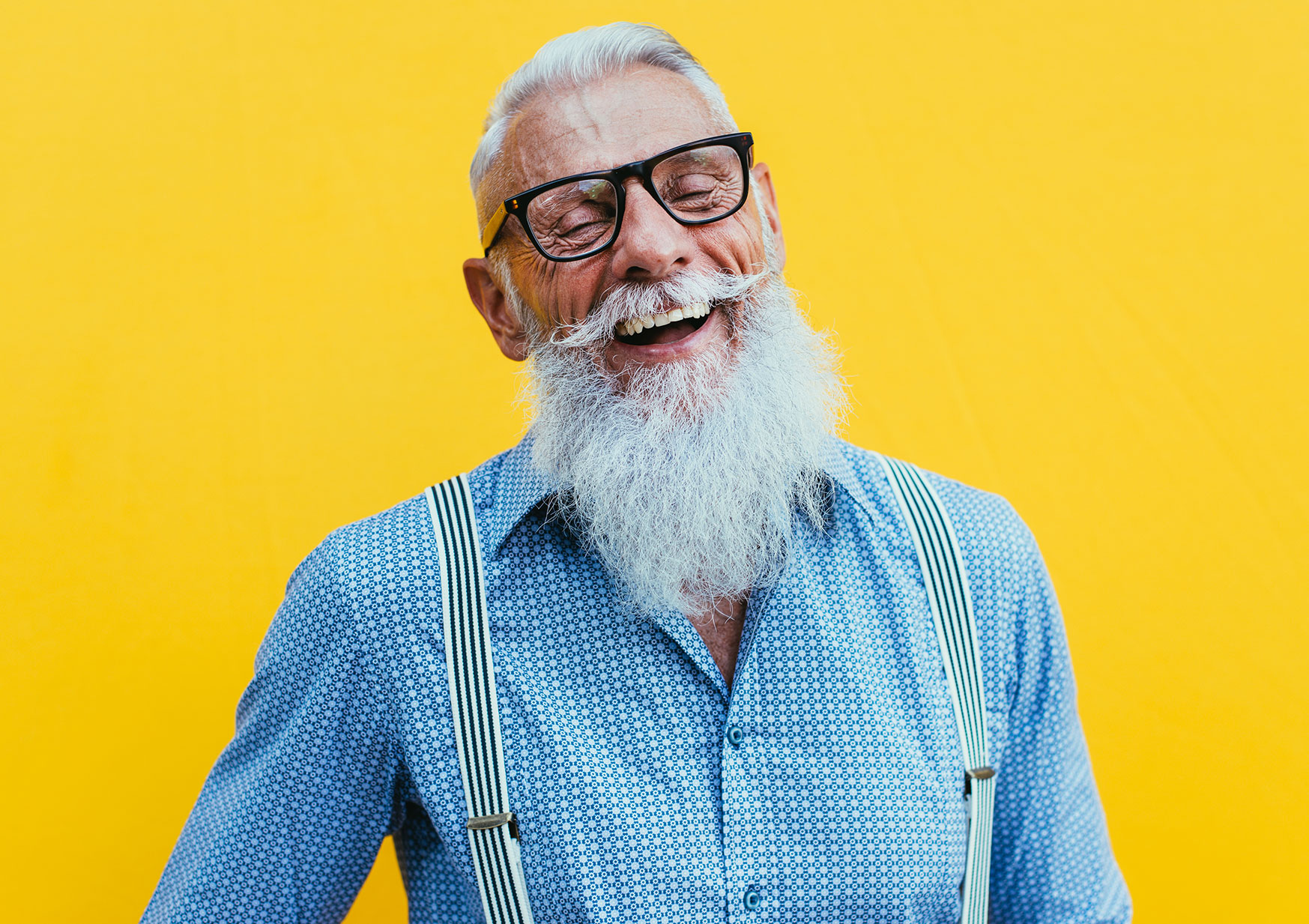 If you ask Canadians, and Leger recently did for its Happiness Index, the age at which happiness begins to peak is 55.

The good news is that even before then, we are a generally joyful bunch; 44 per cent of participants between the ages of 18 and 54 recorded high happiness scores — and that increased to 61 per cent after age 55.

Of course this is not an entirely surprising outcome. Canada currently sits in ninth place on the United Nations World Happiness Report. The ranking is based on factors including wealth, life expectancy, social support, freedom to make life choices and levels of government corruption (more on two of those later).

We’ve also got age on our side.

An estimated 23 per cent of us are over 55 and according to demographic projections, one in five Canadians will be 65 and older by 2024. Here’s why that’s good. When researchers studied people aged 21 to 99, mental health and happiness was shown to improve with age. At the same time, worry, stress and anger was found to be lowest among people in their 80s and 90s.

Here, what’s contributing to all the glee in Canada.

As Leger reported, the number one factor for happiness was having a sense of freedom. That was followed by the belief that one was living their dream life. Tied for third were love and money; 87 per cent of happy people were also happy with the state of their personal finances and with their romantic relationships.

People who believed they were in good health were also a whopping 97 per cent more likely to be happy. And one seems to affect the other, a U.K. study showed that happier people stay healthier as they age. Incidentally participants in that study were 60 and up.

That U.K. study also showed that people with higher economic status and education, and those who were married and working, had higher levels of well-being. There seems to be something to this love and money thing …

Politeness, of course, is one of the things Canadians are known for so it also shouldn’t be a surprise that “courteousness of others” made an impressive eight-place showing among the reasons why we’re happy.

And where are the happiest Canadians?

When asked to rate happiness on a scale of 1 to 10, people in Newfoundland and Labrador, New Brunswick and Nova Scotia reported the highest scores, an average of 7.5. Surely it’s no coincidence that these provinces also boast the oldest populations in the country.

It’s worth noting thatAlberta — having the youngest population in Canada — tied with Ontario for the lowest average happiness score, albeit a still very respectable 7.1.