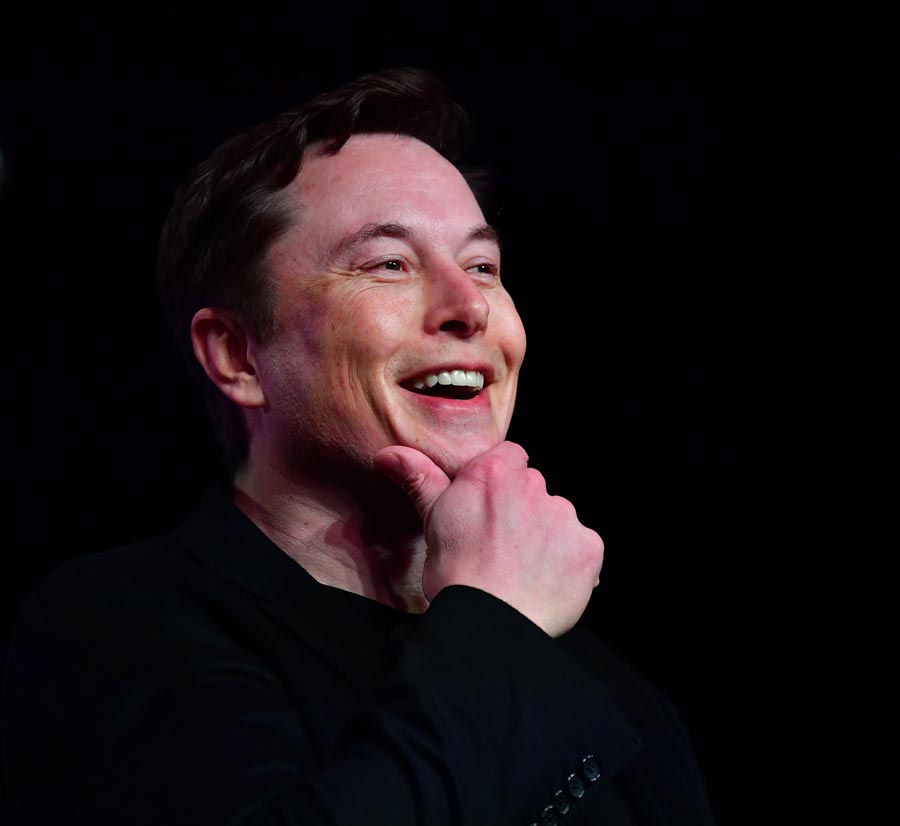 Elon Musk announced this week that his new startup, Neuralink, should be ready to begin implanting wireless artificial intelligence devices into brains as early as next year. Human brains like yours and mine.

Musk told a press conference that the Neuralink system would include a tiny chip — a series of threads thinner than a strand of hair — that would allow humans to achieve a “symbiosis with artificial intelligence.”

Neuralink has also developed a robot that could implant the device in the skull but Musk hopes to be able to use laser in the future.

What it is: the end of the beginning.

The chips that power smartphones, computers and voice-activated assistants like Echo and Alexa are all representations of artificial intelligence. We communicate with them by voice or with our fingers.

At least that’s how it’s worked so far.

But it’s a logical next step to communicate with AI devices and assistants directly with our brains. In our brains. Without the middleman of voice or thumb. That was only the beginning.

Elon Musk and his Neuralink team are ready to take it to the next step.

He said during a press conference this week that the goal is to eventually begin implanting devices in paralyzed humans, allowing them to control phones or computers.

Musk revealed that, already, “a monkey has been able to control a computer with its brain.”

He also said that a Neuralink device would be able to treat disorders like Parkinson’s or Alzheimer’s and ultimately could “preserve and enhance” brain function.

Perhaps the drugs that have been developed to try to treat these diseases — unsuccessfully, as it happens — may also have been only the beginning, with AI implants as the next step.

Musk admitted, however, that it could take some time to gain approval for the Neuralink device from the U.S. Food and Drug Administration.

Certainly, Musk, as the daring and visionary entrepreneur responsible for Tesla and SpaceX, is perfectly positioned to make all this happen.

In May, Bloomberg reported that he’d raised $39 million of the planned $51 million funding round.

He also has hope that expanding brain power artificially could be good for humankind in general and may even save the world.

“Essentially, how do we ensure that the future constitutes the sum of the will of humanity?” Musk told the website Axios earlier this year.

“If we have millions of people with a high bandwidth link to the AI extension of themselves it would make everyone hyper smart.”

And don’t think that all of this won’t happen sooner rather than later, followed by a lot more innovations that will seem scarily sci-fi now but will be outdated in no time.

With the 50 year anniversary of the Apollo 11 moon landing on Saturday, it’s relevant to recall the computing power that put Neil Armstrong and Buzz Aldrin on the moon was less than what you have in your smartphone.

The Biological Revolution Is More Than Just Impossible Burgers