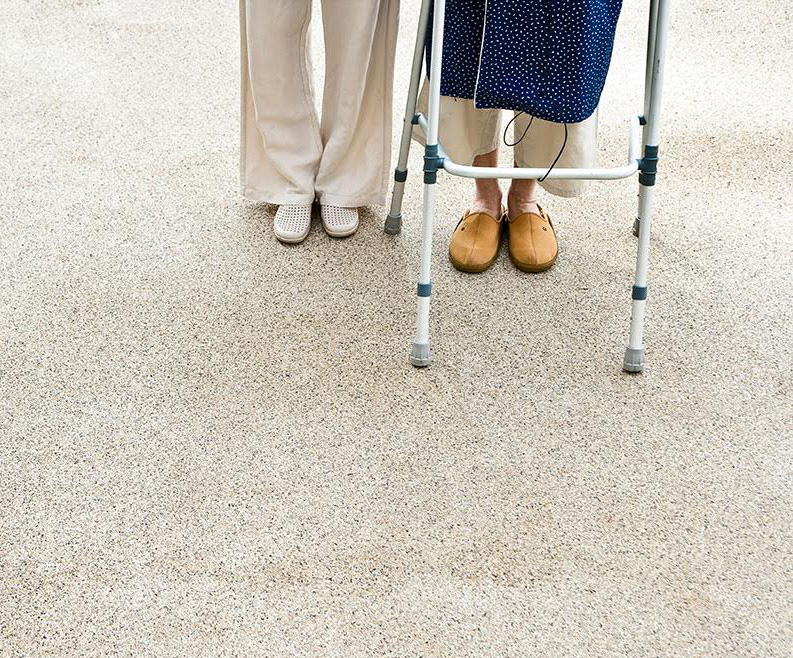 The commission investigating Elizabeth Wettlaufer’s crimes says that “systemic vulnerabilities in the long-term care system” allowed the serial killer to go undetected for over a decade.

The Public Inquiry into the Safety and Security of Residents in the Long-Term Care Homes System involved a two-year investigation into the actions of serial killer nurse Wettlaufer and how Ontario’s long-term care home system failed to detect her eight murders occurring over a decade.

“The offences were a result of systemic vulnerabilities in the long-term care system and not the failures of any individual or organization within it,” Justice Eileen Gillese, who lead the inquiry, said in her public remarks on Wednesday.  “Systemic issues demand systemic responses.”

Included in over 91 recommendations in the report are calls to increase funding and staffing at the province’s nursing homes to prevent future serial killers from harming the most vulnerable.

Also included in the “systemic responses” are recommendations to limit the use of temp agency nurses and to improve how medication is stored and tracked.

The Canadian Association of Retired Persons (CARP) welcomed the recommendations and urged the Ontario government to implement them as soon as possible.

“At every turn, systemic failure in the long-term care system failed to detect and stop Wettlaufer’s killing spree,” said CARP spokesperson Marissa Lennox. “CARP has long called for appropriate staffing levels, including an appropriate mix of nursing staff and personal care workers to keep long-term care residents safe. CARP is urging the Ontario government to move quickly to implement the recommendations and ensure a tragedy of this scale does not happen again.”

Over the course of their inquiry, Gillese and her team interviewed survivors, loved ones of the deceased, nurses, doctors, the coroner and forensic experts in an effort to look into why the “policies, procedures, practices and oversight mechanisms” failed to protect the victims, alert the nursing homes or warn their families.

Working as a nurse at several long-term care homes in southwestern Ontario, Wettlaufer, 52, went on a killing spree between 2007 and 2016, murdering eight long-term care residents and harming six others.

She was arrested in Oct., 2016 after committing 7 murders in a Woodstock, Ont., nursing home Caressant Care Long Term Care Home. She also killed one patient in London, Ont., at the Meadow Park nursing home.

The names of the victims, ages, and the dates of their deaths are as follows:

She was sentenced to eight concurrent life terms in prison with no chance of parole for 25 years.

Her method of killing was injecting patients with a massive dose of insulin. The victims’ blood sugar would drop and the patient would die. Insulin dissipates quickly and can’t be detected in the bloodstream 48 hours after death. To avoid detection, Wettlaufer targeted patients with dementia.

“Every patient I ever picked had some dementia,” Wettlaufer told inquiry lawyers. “They couldn’t report or if they reported they wouldn’t be believed.”

Gillese stressed that serial killers like Wettlaufer, who operate in the healthcare sector, are not a new phenomena and that residents of long-term care were still at risk.

“We cannot assume that because Wettlaufer is behind bars, the threat to the safety and security of those receiving care in the long-term care system has passed,” Gillese said in her public remarks today in Woodstock, Ont., where Wettlaufer committed most of her crimes.

“People are now worried about whether the long-term care system can safely provide care for their loved ones and for themselves as they age.”

The report’s recommendations aim to prevent, deter and detect healthcare serial killers and to “build awareness throughout the healthcare system of the possibility of intentional harm by healthcare workers.”

While the report heavily criticizes the current long-term care system, Gillese maintained that it was not broken.

“The regulatory regime that governs the system, together with those who work in it, provide a solid foundation on which to address the systemic issues identified in this Inquiry,” Gillese said.

The report’s recommendations include the following: