Older Canadians & Cannabis: People 65+ Were the Only Group to Increase Marijuana Use Since Last Year 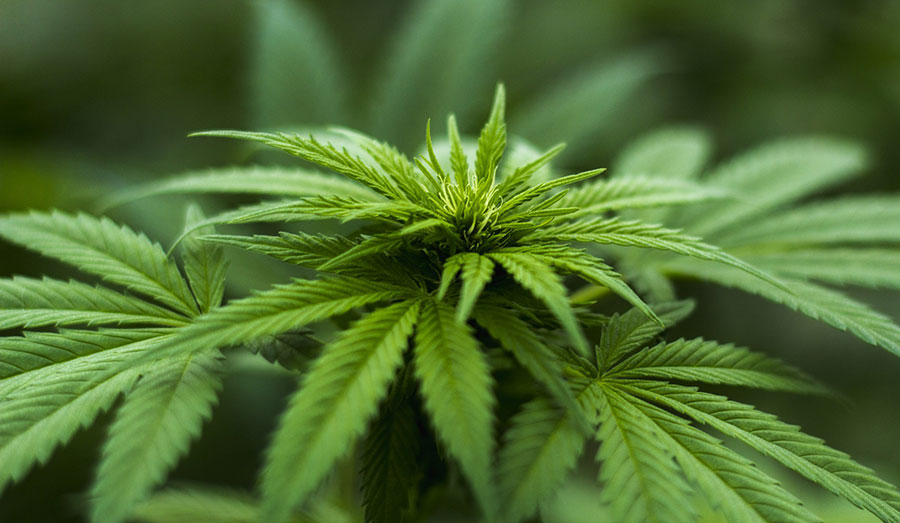 It was no surprise to learn that Canadians aged 65 and older were the only group to increase their use of cannabis since last year. Recreational use became legal in October.

If you’re 65 or older or hang out with people of that age, you know that marijuana is the topic du jour.

Whether it’s a get together at the cottage, a dinner out with friends, a game of golf, or ladies at lunch, the question that comes right after “How was your summer?” is, inevitably, ‘Have you tried marijuana?”

More and more, the answer is yes.

So when Statistics Canada reported recently that 5 per cent of seniors reported marijuana use during April, May and June, compared to 3 per cent during the same months last year, the biggest surprise might be that even more haven’t reported trying it.

After all, although there’s very little hard scientific evidence about its benefits, it reportedly helps with the very ills that disproportionately affect older people: insomnia, arthritis, chronic pain.

And if it just makes you feel good, well, why not.

And yet, even though it’s now legal for non-prescription use and the stigma is gone, there are still reasons why only one in 20 seniors use cannabis, even though the number has been slowly increasing.

Cost is one reason. Other reasons include figuring out which of the many varieties to try, which form of it to use, how to make sure the product itself is safe and how to use it safely and where to get it.

Maybe when edibles and drinks infused with cannabis become available in Ontario at the end of this year, or early next year, even more seniors will experiment with the drug.

Meanwhile, when reporting about seniors having increased their consumption of cannabis, StatCan doesn’t differentiate between forms of cannabis providing the psychoactive TCH, which can get you high, and those providing only non-psychoactive CBD, which is for therapeutic use.

Wouldn’t it be interesting to know how many seniors use one or the other? Other facts from the StatCan report:

– The percentage of Canadians aged 15 to 64 using cannabis in April, May and June remained the same — 10 to 25 per cent depending on age — compared to the same months last year.

– About 4.9 million people, or 16 per cent of Canadians over age 15, reported using cannabis in the last three months.

– Six months after Canada made recreational cannabis legal, more than 40 per cent of Canadians who said they used pot still bought it from illegal sources.