“Silent” Strokes, Common After Surgeries Like Hip and Knee Replacements, Can Double Risk of Cognitive Decline 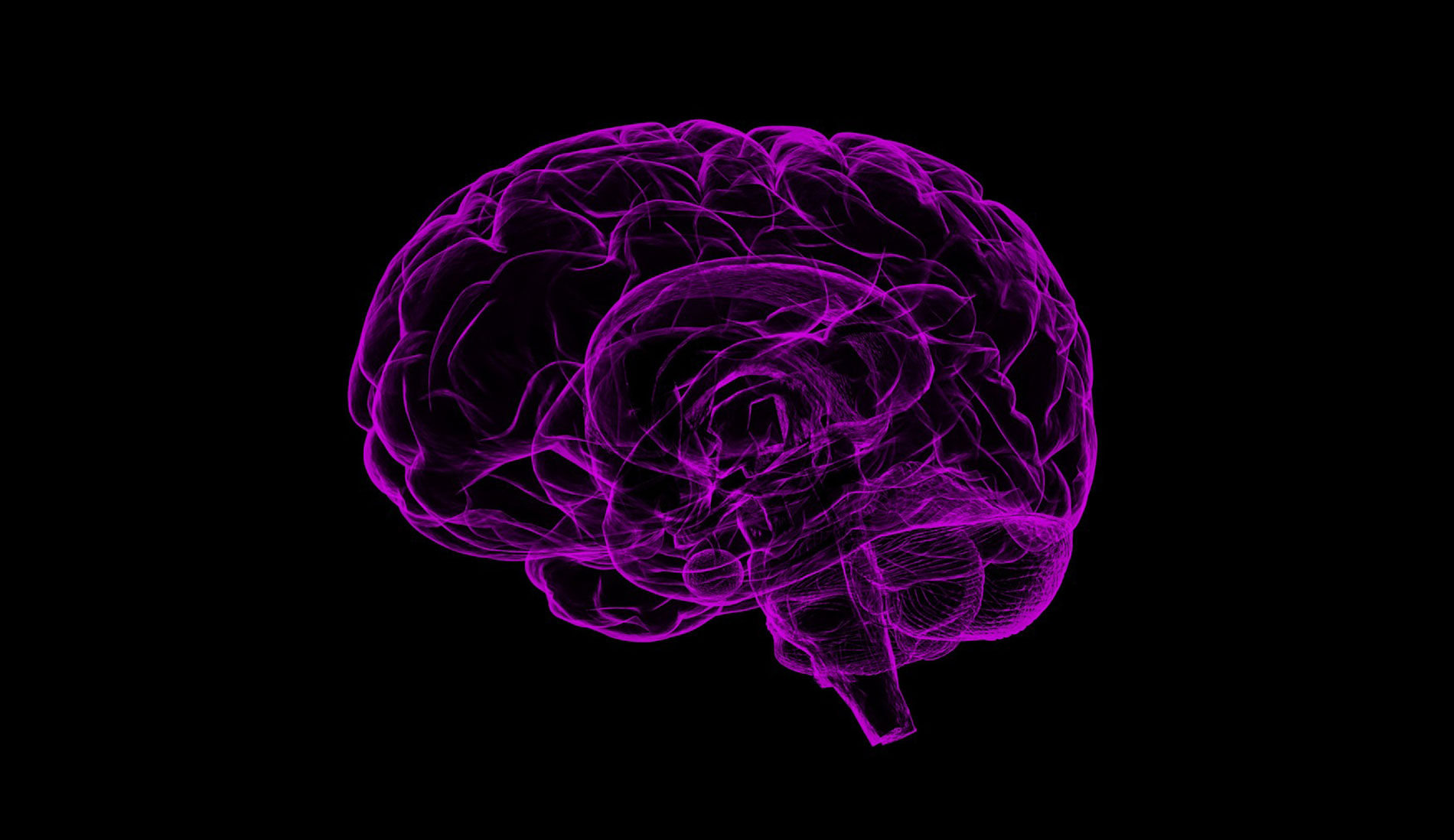 Canadian researchers report that so-called “silent” strokes without symptoms that may occur after non-cardiac surgery (such as hip and knee replacements) in older adults, can double their risk of cognitive decline after one year.

Their risk of having a serious overt stroke with symptoms, or ministroke (temporary reduced blood flow to the brain) after a year following surgery is increased four-fold.

Silent strokes, also known as covert strokes, are not uncommon in these patients. They occurred in one in 14 people aged 65 years and older undergoing non-cardiac surgery, according to a Canadian-led study published recently in The Lancet.

People usually are not aware they’re having covert strokes, which can only be detected by brain scans.

As well as later cognitive decline, patients who had silent strokes had more than double the risk of experiencing delirium soon after surgery compared with study participants who did not have covert strokes.

The study followed 1,114 patients at 12 academic centres in nine countries, including Canada.

The research team compared the results of patients’ cognitive assessments taken before surgery and a year after surgery. Patients also underwent MRI scans of their brains between two to nine days after surgery to determine whether they had experienced a recent silent stroke.

Although surgery can increase the risk of silent strokes and the cognitive decline that may follow, these strokes are not uncommon in older people.

Other previous studies have suggested that more than one-third of people over age 70 have had a silent stroke.

“During a silent stroke, an interruption in blood flow destroys areas of cells in a part of the brain that is ‘silent,’ meaning that it doesn’t control any vital functions,” explains a Harvard Medical School newsletter.

“However, it could interrupt the the flow of information in the brain needed for memory, especially if several of these strokes occur over time (which is the most common scenario).”

In a study published several years ago in the journal Neurology, reports the Harvard newsletter, researchers looked at more than 650 people without a history of dementia.

“Using MRI scans, the study authors tracked interruptions in blood supply to the participants’ brains. More than 170 of the participants were found to have small areas of dead tissue from a lack of blood supply (called infarcts) in the brain, even though only 66 of them reported having had symptoms of a stroke.

“People with these brain infarcts had difficulties with memory and mental processes (cognition). The memory issues occurred independent of any shrinkage of the hippocampus (the part of the brain responsible for memory)—which is typically seen with Alzheimer’s and other forms of age-related memory loss.

“Researchers say that over time, the damage from silent strokes can accumulate, leading to more and more memory problems.

“The big question is: if a stroke comes without any symptoms and it can only be seen on an MRI or CT scan, how do you know you’ve had one, and what, if anything, can you do about it?

You can manage risk factors, such as:

Also, many drugs that help to prevent a stroke are commonly prescribed to older people, such as a drug that prevents blood clots from forming (such as Coumadin, aspirin, or others) or a cholesterol-lowering statin drug.

Taking Aspirin to Reduce Risk of Heart Attack or Stroke? Check With Your Doctor First