Eating Some Carbs Will Help You Live Longer, Study Says 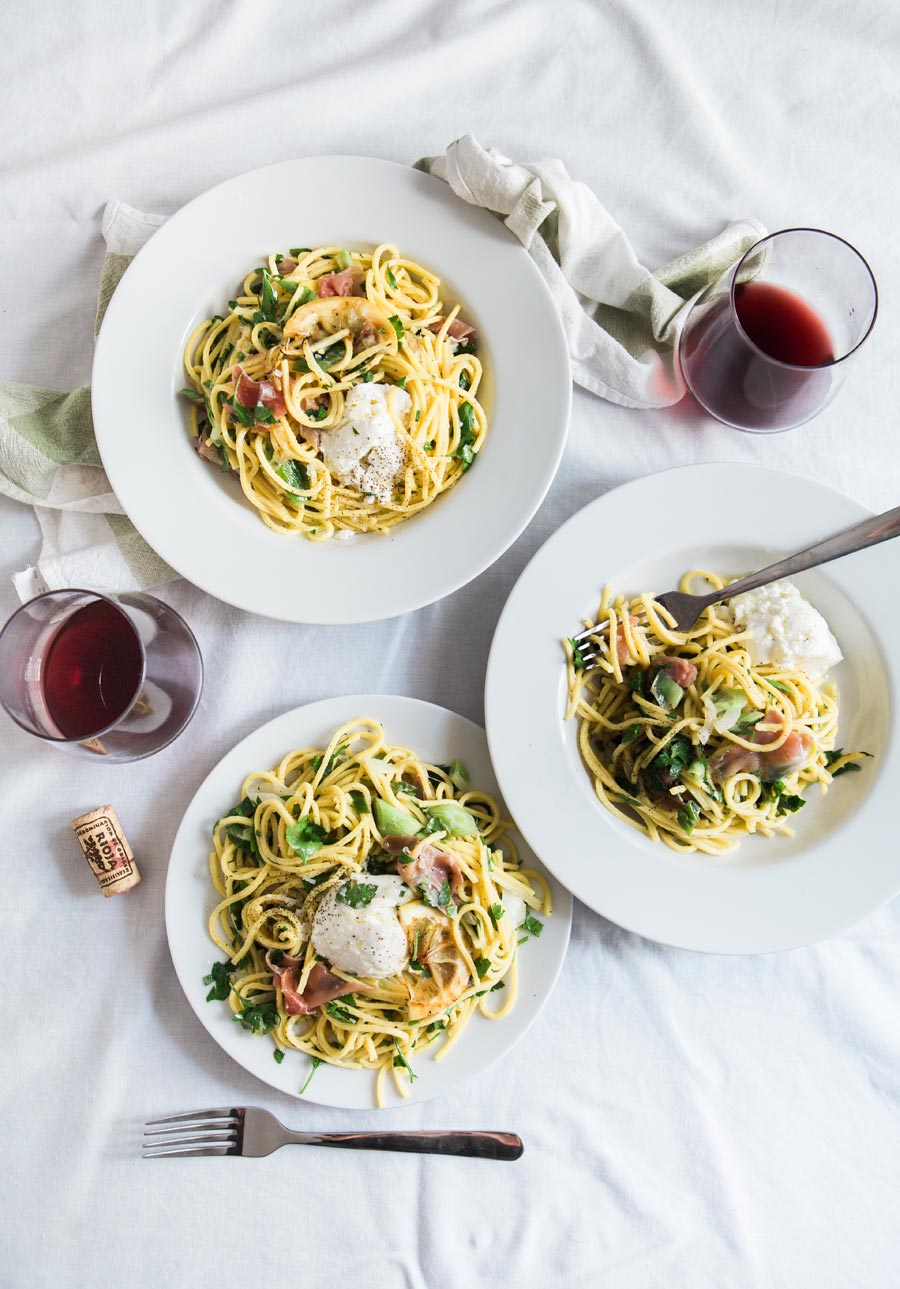 Researchers are proving true what Greek poet Hesiod came up with more than 2,000 years ago: moderation is best in all things. And that includes carbs.

The results of a 25-year observational study were published in The Lancet Public Health, and of 15,428 adults (aged 45–64), those who ate a  moderate carb diet (50–55 per cent of their overall intake) prolonged their lifespan by four years.

Participants, however, who consumed carbs as more than 70 per cent of their overall calories had a shortened life expectancy by one year. But perhaps most surprising is that the highest risk of mortality occurred among those with the lowest carbohydrate consumption — “carbohydrate restriction”, as researchers described it.

Andrew Mente is a nutrition epidemiologist at McMaster University in Hamilton, Ont. who reviewed the study and co-wrote an accompanying commentary. He told CBC News,”For weight loss, certainly lower carbohydrate diets have been shown to be beneficial. However, the long-term effects are not as well known. And so we can get hints from studies like this as to what the long-term effects are.”

Although a low-carb diet can help you shed pounds in the short term — even more than restricting fat — most studies have found the benefits become moot only 12 to 24 months in.

As for why a low-carb diet was found to negatively affect health, researchers proposed that it may have something to do with what those carbs — such as the oft-vilified breads and pasta — are being swapped out for.

Mortality increased when carbohydrates were exchanged for animal-derived fat or protein and decreased when the substitutions were plant-based.

For more information and tips about getting the right carbohydrates, click here.