Want to Live Longer? It May Be Time to Finally Ditch the Soft Drinks 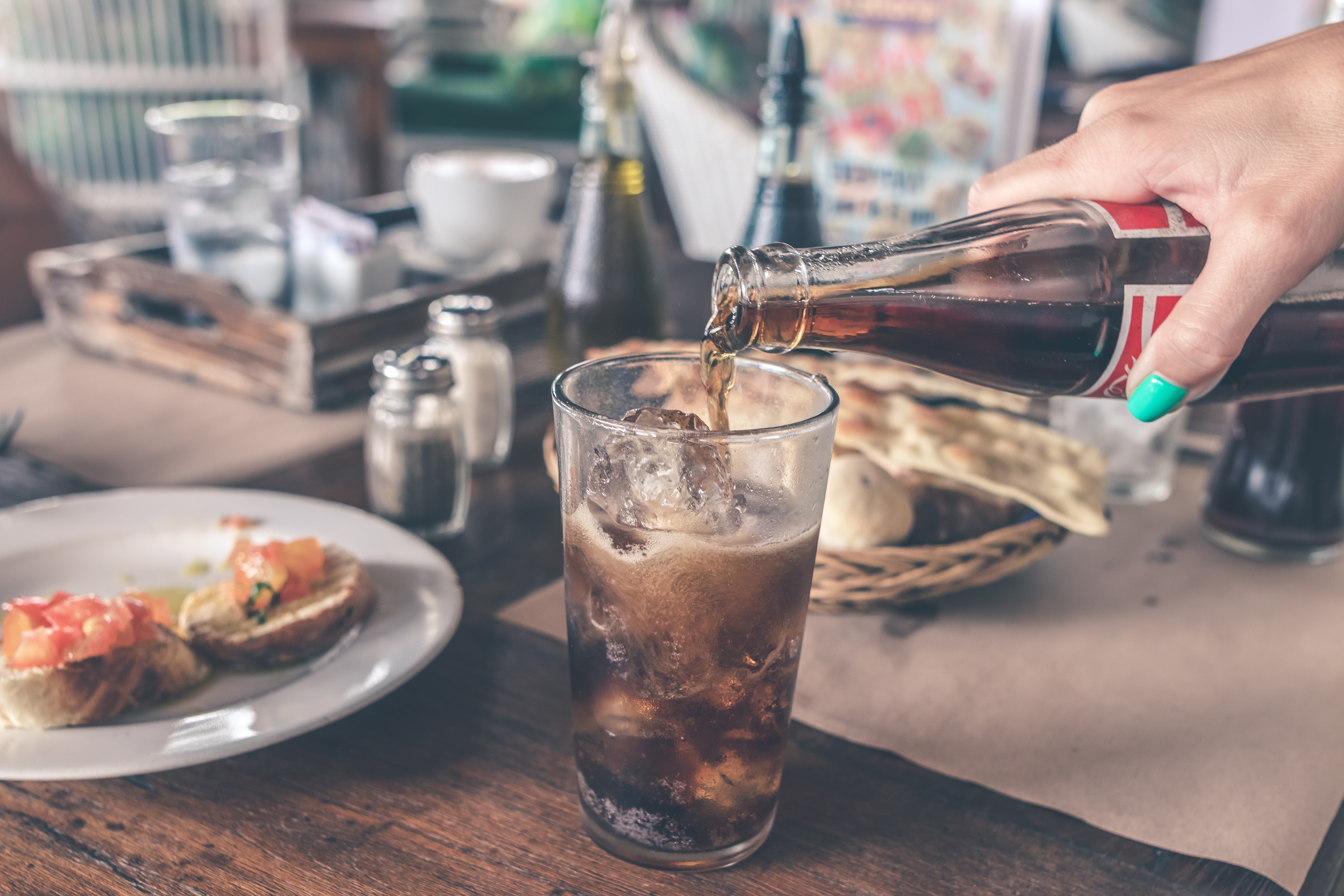 Turn on the tap and stay away from the soft drinks.

That’s the take-away message from a new study published this week in the Journal of the American Medical Association Internal Medicine.

European researchers found that just two soft drinks a day was associated with elevated risks of death from all causes.

The European Prospective Investigation into Cancer and Nutrition (EPIC) followed more than 450,000 people with a median age of 50 from 10 European countries for 18 years.

The research showed that people who drank two or more glasses of any type of soda a day had a higher risk of dying from any cause of death than people who drank less than a glass each month. The study excluded people who already had cancer, diabetes, heart disease or stroke.

Soft drink consumption was also associated with an increased risk for Parkinson’s disease, but not with Alzheimer’s or cancer.

The EPIC study published this week defined soft drinks as “fizzy soft drinks’ with sugar or sugar substitutes and “fruit squash or cordials.” One drink, according to the study, was 8 ounces, or 250 milliliters. A typical can of soda holds 12 fluid ounces or 355 milliliters.

EPIC is only the most recent research to find  significant association between soda drinks and disease. The following studies on this topic were rounded up in this article from  CNN:

Earlier this year, the American Heart Association released a study that found drinking two or more of any kind of artificially sweetened drinks a day is associated with an increased risk of clot-based strokes, heart attacks and early death in women over 50. Those most at risk were women with no history of heart disease or diabetes and women who were obese or African-American.

Previous research has shown a link between diet beverages and stroke, dementia, Type 2 diabetes, obesity and metabolic syndrome, which can lead to heart disease and diabetes.

In March, a study published in the journal Circulation  used data from 80,500 women enrolled in the Nurses’ Health Study and nearly 40,000 men from the Health Professionals study. The study showed that women who drank more than two servings a day of sugary beverages — defined as a standard glass, bottle or can — had a whopping 63 per cent increased risk of premature death compared to women who drank them less than once a month. For men who did the same, they had a 29 per cent increase in risk.

What about people who consumed soft drinks less frequently? Researchers found that those who had more than one sugary beverage per month but fewer than two per day seemed to experience a dose effect: The more they drank, the greater the risk.

And it doesn’t seem to matter if you switch to “diet” soft drinks. Substituting one sugary beverage per day with an artificially sweetened one was found to lower the risk of premature death, but drinking four or more artificially sweetened beverages increased the risk of premature death from cardiovascular disease in women. The same effect was not seen for men, and it was not seen for the risk of dying from cancer.

While these studies, including the most recent EPIC study, didn’t see an association between soft drinks and cancer, another study published in the BMJ in July did. Researchers followed more than 100,000 French adults and found drinking just a small glass of a sugary drink per day — 100 ml, about a third of a typical can of soda — led to an 18 per cent increase in overall cancer risk and a 22 per cent increase in risk for breast cancer.

With all these studies, it’s worth noting that they’re observational and don’t show cause and effect.

That makes it impossible, say experts, to determine whether the connection between diet and sugary soft drinks is due to a specific artificial sweetener, a type of beverage, obesity or another hidden health issue.

How Melatonin and Better Sleep Habits Can Help You Live Longer