Can Getting Treatment for High Blood Pressure Slow Down Cognitive Decline? 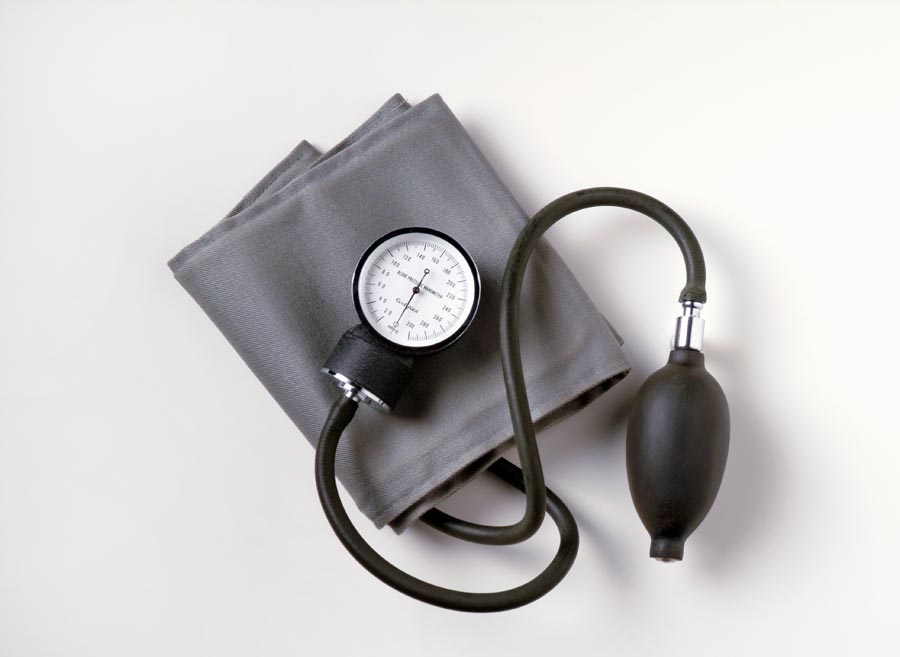 And if you’re not having your blood pressure checked regularly and receiving treatment, if necessary, you should start now.

The preliminary research was presented at the American Heart Association’s Hypertension 2019 Scientific Sessions a few days ago.

The findings are important, suggest the researchers, because high blood pressure and cognitive decline are two of the most common conditions associated with aging.

Researchers from Columbia University analyzed data collected on nearly 11,000 adults from the China Health and Retirement Longitudinal Study (CHARLS) between 2011-2015, to assess how high blood pressure and its treatment may influence cognitive decline.

Among the study’s findings: