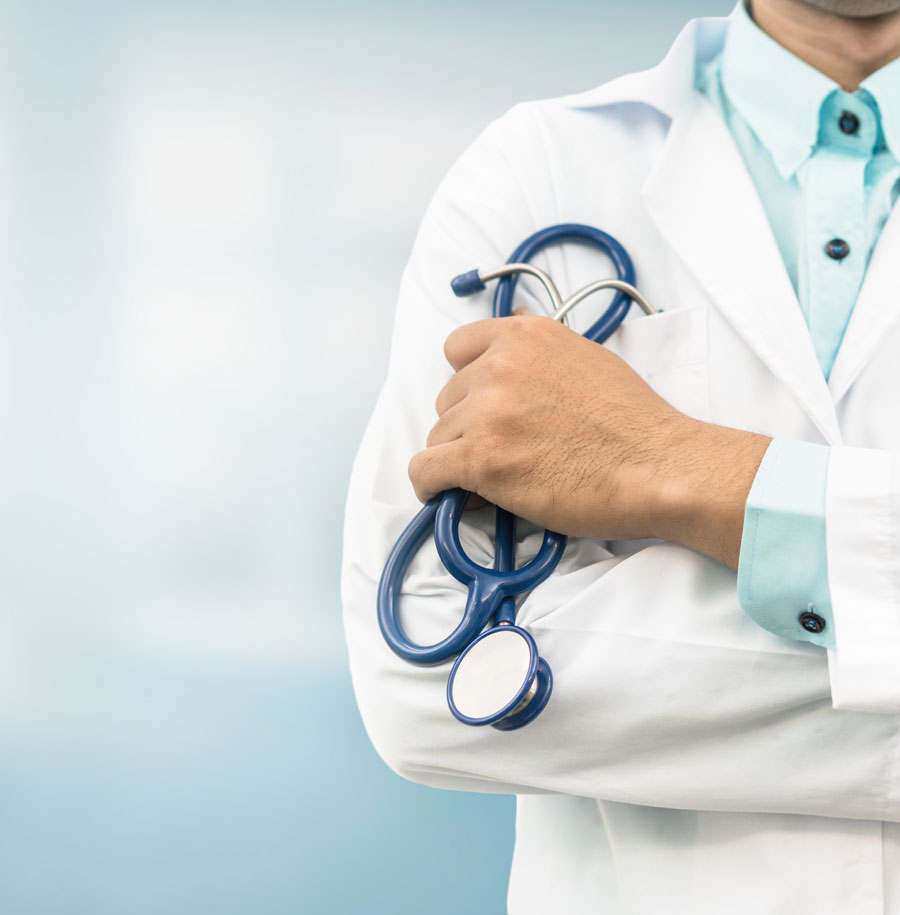 The good news: New research shows that lung and colon cancer survival rates in Canada rank among the highest when compared to other developed countries, according to a study published this week in The Lancet Oncology.

The not-so-good news: the same study said this country lags in survival rates for esophageal and rectal cancer.

Researchers from the International Cancer Benchmarking Partnership looked at survival statistics for seven types of cancer in Canada, Australia, Denmark, Ireland, New Zealand, Norway and the United Kingdom. The data, collected from 3.9 million cancer cases, included survival rates for esophagus, stomach, colon, rectum, pancreas, lung, and ovary cancer, all of which were diagnosed between 1995 and 2014, and followed up on until Dec. 31, 2015.

For all these countries, survival rates continue to rise, likely thanks to earlier diagnosis and improved treatments, researchers say.

“Improvements in surgical techniques and new guidelines including preoperative radiotherapy as well as better diagnosis and scanning, enabling better staging of cancers and selection for targeted therapies, have all improved patient outcomes,”

Yet, there is some disparity in the findings. In Canada, for example, the five-year survival rate for lung cancer (the leading cause of cancer deaths in this country) was 22 per cent, compared to the lowest ranked country, the U.K., at 15 per cent; and colon cancer survival rates were second highest behind Australia at 67 per cent. On the other hand, the survival rates for Canadian esophageal cancer were among the lowest at 16 per cent, compared to 23.5 per cent in Australia, and rectal cancer survival trailed other countries at 67 per cent.

Of the cancers measured, pancreatic cancer continues to have among the lowest survival rates in all participating countries, the study showed.