Why Eating Mushrooms May Lower Risk of Prostate Cancer 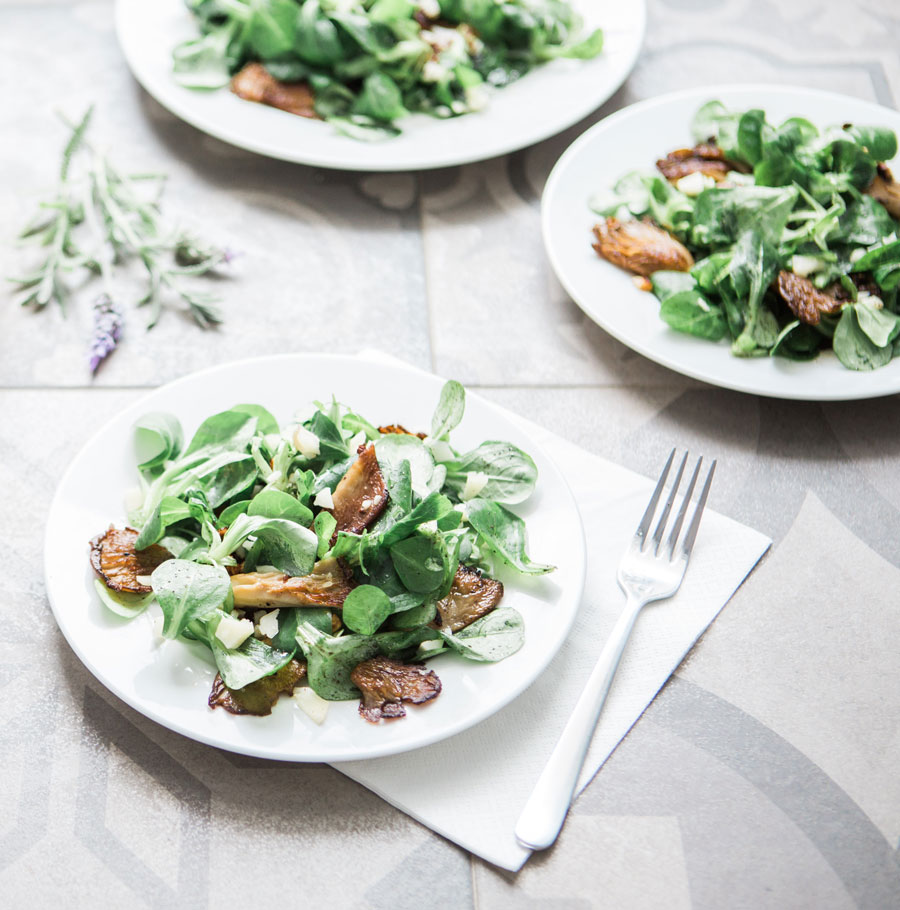 Stir that mushroom risotto. Heat up some mushroom soup. Make a mushroom omelette.

Whatever form you prefer for your fungi, just be sure to down some mushrooms. Especially if you’re a man who’s middle-aged or older.

New research suggests that eating mushrooms may be linked with a lower risk of prostate cancer.

The study, which followed more than 36,000 Japanese men between the ages of 40 and 79 over several decades was published this month in the International Journal of Cancer.

More than 1.2 million new cases of prostate cancer were diagnosed worldwide in 2018 and the risk increases with age. According to the Canadian Cancer Society, prostate cancer is the most common cancer among Canadian men (excluding non-melanoma skin cancers), and it is the third leading cause of death from cancer in men in Canada.

Previous research involving lab studies has shown that mushrooms have the potential to prevent prostate cancer, “(but) to the best of our knowledge, this is the first cohort study indicating the prostate cancer-preventive potential of mushrooms at a population level,” study author Shu Zhang, an epidemiologist at Japan’s Tohoku University, said in a statement.

Researchers found that regular mushroom consumption was related to a lower risk of prostate cancer regardless of how much fruit and vegetables, or meat and dairy products were consumed.

But the link was especially significant in men aged 50 and older and in men whose diet consisted largely of meat and dairy products, with limited consumption of fruit and vegetables.

According to Zhang, “Mushrooms are a good source of vitamins, minerals and antioxidants, especially L-ergothioneine” — which is believed to counteract oxidative stress on cells, caused by things like poor diet or pollution, which leads to chronic inflammation linked to diseases like cancer.

“The results of our study suggest mushrooms may have a positive health effect on humans,” said Zhang. “Considering the average American consumes less than 5 grams of mushrooms per day, which is lower than that consumed by the participants in this study (7.6 g/day) one would expect that even a small increase in mushroom consumption to offer potential health benefits.”

Nevertheless, he cautioned, “Although our study suggests regular consumption of mushrooms may reduce the risk of prostate cancer, we also want to emphasize that eating a healthy and balanced diet is much more important than filling your shopping basket with mushrooms.”