Dementia: The Latest in Diagnosis, Treatment and Prevention 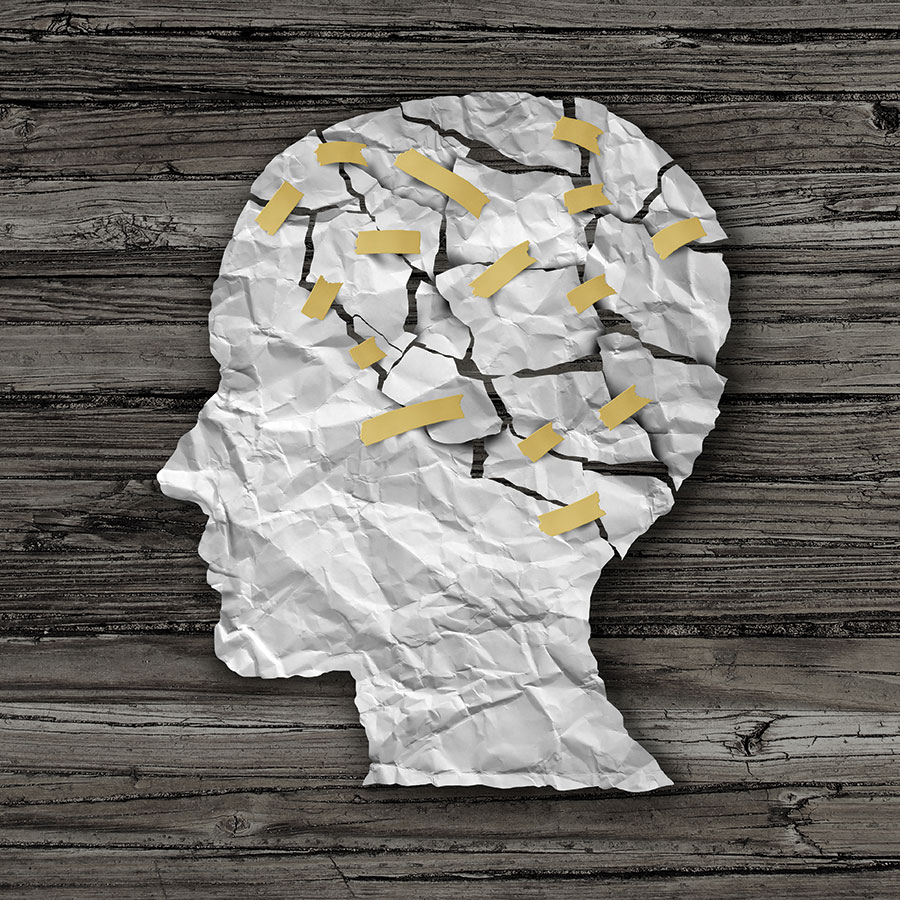 Dementia is defined as a disorder of mental processes caused by disease or injury. It affects not just memory and concentration but also perception and personality.

Getting older remains the strongest risk factor; after 65, a person’s risk of developing dementia doubles roughly every five years. And that has serious implications for our aging population.

By 2036, people over the age of 65 could make up 25 per cent of our population. Just over half a million Canadians currently live with a form of dementia — Alzheimer’s disease being the most common — and in just 15 years, that number is expected to reach 940,000.

But recent breakthroughs and new guidelines for prevention offer optimism.

Researchers from Washington University School of Medicine in St. Louis have developed a test to detect changes in the brain that can lead to Alzheimer’s. Using it, they were able to accurately predict later onset of the disease 94 per cent of the time.

It works by measuring amyloid levels in the blood. Some people overproduce this protein, which results in plaque, or clusters, in the brain that strangle neurons, impairing memory and cognitive function. But that process can take years — or even decades. Today, Alzheimer’s can only be confirmed when plaque is seen on a PET scan — catching increases of amyloid early could mean treating people before plaque is formed and irreparable damage is already done.

An even less invasive test is being studied here in Canada. Scientists at the Toronto Memory Program are investigating a special retinal scanner — not dissimilar to something you’d see at your optometrist’s office. The scans are analyzed using artificial intelligence that pick ups patterns in the colours reflected at the back of the eye to detect signs of Alzheimer’s — including the presence of amyloid — before symptoms develop.

In the next few months, researchers plan to enlist 100 volunteers in a trial. The individuals will be either at risk of developing Alzheimer’s or showing early symptoms. If the retinal scan proves to be as accurate as a PET scan or spinal tap — another test used in diagnosis —  early signs of Alzheimer’s may one day be screened for during routine eye exams.

One challenge in treating neurodegenerative conditions like Alzheimer’s disease is getting medication past the blood-brain barrier, a protective wall of cells that prevents most molecules, including therapeutic ones, from entering the brain.

But scientists at Toronto’s Sunnybrook Research Institute are studying a method called focused ultrasound that uses microbubbles and sound waves to open the barrier. Using it, they’ve been able to deliver medication directly to plaques, dissolving and clearing them from the brains of mice. Cognitive function improved. But the control group, which received the ultrasound treatment only, also benefitted.

“We have glial cells, and basically they can be seen as the cleaning crew of the brain. We were stimulating them, saying, ‘Go, go, go. You have a job to do,’” she explains, “and they were then able to capture more of the amyloid and clear it.”

While amyloid plaques weren’t eliminated entirely, they were reduced and cognitive function improved. Clinical trials to determine the safety of focused ultrasound for human patients, including those with Alzheimer’s, are currently underway.

It’s no surprise that adopting a healthier lifestyle is key in reducing dementia risk. When the World Health Organization (WHO) dug into the research, it proved what had long been suspected: what is bad for our heart is also bad for our brain.

The agency released a report earlier this year, entitled Risk Reduction of Cognitive Decline and Dementia, with its guidelines:

Stop smoking — even after age 60, smoking cessation has been shown to help lower risk

And for the most bang for your buck, eat healthily and exercise regularly.

Researchers have long hailed the Mediterranean diet as one of the healthiest and, according to the WHO, it’s the best one for reducing risk of dementia. It’s defined as being high in fruits, vegetables, legumes and grains; including healthy fats such as nuts and olive oil; and low in dairy and meat.

In fact, a study by Toronto’s Baycrest Rotman Research Institute showed that older adults who limited meat to once a day and ate red meat less than once a week reduced Alzheimer’s risk by 36 per cent.

Lucky for us that swapping meat for plant protein is de rigueur these days with burger joints even getting on board — as always, be mindful of ingredients like added salt and preservatives. At home, use less ground beef in tacos but add a handful of chopped walnuts. Or try lentils, lower in fat than even turkey, as the protein in soups and stews.

The WHO also advises that people aged 65 and older get at least 150 minutes a week of moderate aerobic activity — increasing it to 300 minutes further boosts cognitive benefits. Walking briskly, swimming and cycling all fit the bill — and have been shown to extend lifespan — as do household chores such as sweeping floors and mowing the lawn.

You can even make couch-surfing count. While seated, pump both arms over your head for 30 seconds. Then, rapidly tap your feet on the floor — football drill-style — for 30 seconds. Repeat three to five times — and maybe during every commercial break or between episodes if you’re streaming.

The Head-to-Toe Benefits of Eating More Plants, Plus Recipes