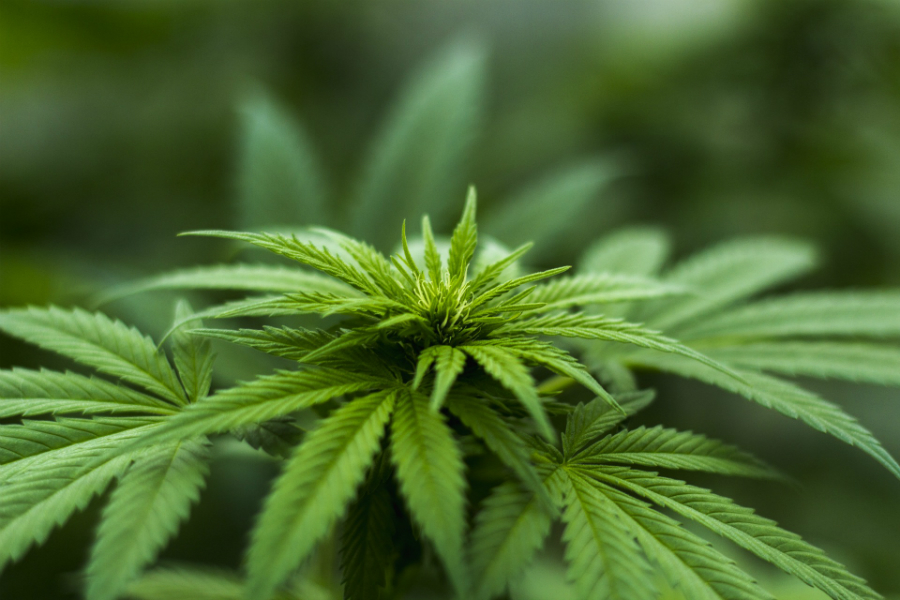 One year after legalization of recreational pot: a guide to what you need to know

What became legal one year ago this week (Oct. 17, 2018) is only the cannabis flower, to be broken up or ground and smoked as a joint, in a pipe (or bong, if you want a college flashback) or vaporized in a device, as well as oral sprays and capsules.

Other options, which include three new types of cannabis products such as edibles (food and drink), extracts to be inhaled with a vaporizer and topical creams (generally CBD-dominant for site-specific pain relief) are now legal in Canada, but will not be available for legal purchase until at least December, according to the CBC.

Note: As a general rule, smoking or vaping hits fast, and effects last three to four hours; edibles tend to take longer (a half-hour or so) to kick in, but they also metabolize slower and thus stay active in your system longer. As anyone who has accidentally eaten a pot brownie knows, you can redefine a lost weekend.

The proper name for the plant has become the widely accepted way to refer to all cannabis products, a change promoted by both government and the cannabis industry itself to try to elevate the product beyond old-time stigmas and to foster acceptance. The flower of the cannabis plant and its resins are what is utilized for medical and recreational purposes.

It’s also cannabis but of a different variety. One of the world’s oldest domesticated crops, it has some 25,000 industrial uses, spun into fibre for rope, textiles or paper as well as processed into such divergent end uses as paint, fuel and animal feed. There is some confusion around hemp, as it was lumped with its psychoactive cousins and banned in the U.S. during the War on Drugs.

There are many different cannabinoids in the cannabis plant: the only two you need to know are THC (tetrahydrocannabinol) and CBD (cannabidiol).

Found throughout our bodies, they are in charge of many signalling functions. We have them because we also produce our own cannabinoids (called endocannabinoids) to turn on and off those signals, for everything from the central nervous system to the immune system.

When we introduce external cannabinoids (such as those found in the cannabis plant), they bind to the same signalling systems. Every person has a unique way of processing cannabis, and every plant has its own unique genetic makeup, so effects are different for everybody. One of the most positive benefits of regulation will be to make dependable sources of cannabis for dependably similar experiences. Government-certified producers make the same product over and over, with the same health safeguards as the food and beverage industry. That said – just like with alcohol – sometimes even highly regulated  cannabis products will affect you differently on different days.

Specific qualities* associated with CBD include: anti-nauseant, analgesic, appetite stimulant, muscular and mental relaxation and anti-inflammatory qualities. This is generally thought of as for nighttime use. CBD tends to blunt the effects of THC, so users can adjust their experience by adding more CBD to the mix to “come down,” as it were.

Specific qualities* associated with THC include euphoria and creativity. This is generally thought of as for daytime or more social use. Sometimes, THC can increase anxiety, that panicky feeling of being “too high” but because the cannabinoid receptors in individuals vary, effects vary, and some people find THC works to control anxiety for them.

*Note that because cannabis has been illegal here and abroad, there are few-to-none controlled scientific studies to prove claims. But some effects are obvious upon use.

There are three main strains of cannabis – indica, sativa and hybrid versions. The effects vary by the ratio, or interplay, of THC and CBD content. Sativa tends to have more THC (the psychoactive, energizing stuff that can cause anxiety in inexperienced users) than CBD (the pain relief, body relaxation stuff). Indica is the other way around and is CBD-dominant. Hybrids are combinations of the plants bred for specific effects. This is why education and knowledgeable staff at dispensaries are so important. Responsible cannabis experts recommend starting with a low dose and  waiting for effects to settle in before consuming more.

Most people in the cannabis industry feel that this is solely a regulatory concept; that the millions of people who already use cannabis do so for some combination of these reasons.

These are the aromatic essential oils present in cannabis strains (and other plants, fruits and vegetables), the “flavour” elements. Once you get the effects of a strain down, connoisseurship progresses to these subtler parts of the experience. Terpenes interact with cannabinoids in what is called “the entourage effect” to create different psychological and physical responses. There are hundreds of these terpenes that plant science geniuses explore, but four to look out for are limonene (generally indicated for depression), pinene (memory), linalool (anxiety) and caryophyllene (arthritis).

The Tokyo Smoke program Higher Learning is available online at educate.tokyosmoke.com. It recommends keeping a journal with notes on the highly personal “nuanced effects of each strain you enjoy.”

This powerful excerpt from a New Yorker article published April 2017, explains both the hopes and possibilities of cannabis for seniors and the dearth of scientific proof because it has been illegal (almost) everywhere. It is an interview with, Joseph Cohen, D.O., the founder of Holos Health, an advisory service on medical cannabis: “[Cohen] recommends CBD for age-related diseases, such as Parkinson’s, dementia, osteoarthritis and chronic inflammation.

“CBD has 20 times the anti-inflammatory power of aspirin and two times the power of steroids,’ he said. Since cannabis is federally illegal, none of his claims – or those made by any other clinician – can be supported by double-blind studies on humans, the gold standard in medical science. But in February, a peer-reviewed study of almost 3,000 patients in Israel, the first of its kind, showed that cannabis can be safe and effective for seniors and lead to decreased use of pharmaceuticals, including opioids. In the study, published in the European Journal of Internal Medicine, almost 94 per cent of patients reported improvement in their condition, with their pain level reduced by half.”