On International Men’s Day, A Reminder to Pay Attention to Your Health 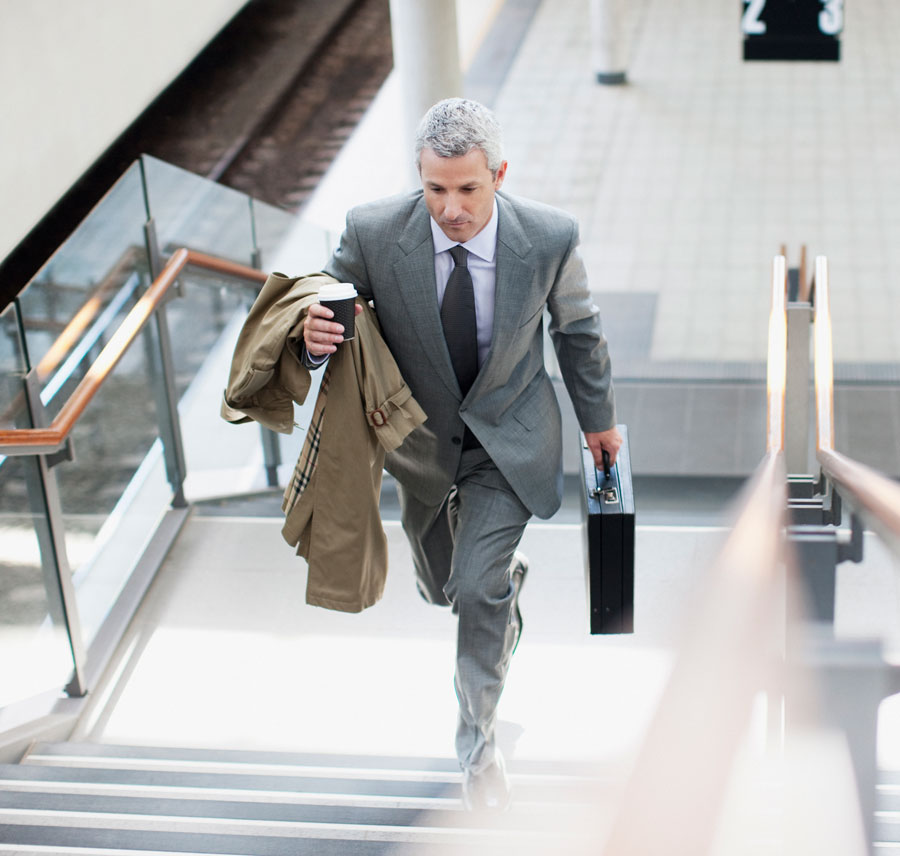 It’s International Men’s Day. After getting off to a sputtering start in the early 90s, the initiative — designed to celebrate the positive value men bring to the world, their families and communities — continues to gain global momentum.

Previous IMD campaigns have focused on weighty topics such as suicide, racial equality and positive male role models. This year’s theme is “Making a difference for men and boys,” which includes improving men and boy’s health.

On the subject of health, according to the Canadian Men’s Health Foundation (CMHF), men in this country face some sobering statistics:

The good news? The foundation says 70 per cent of men’s health issues can be prevented by adopting a healthy lifestyle. Step one is awareness, CMHF president Wayne Hartrick said in an interview this summer.

“It’s about saying, ‘Hey guys, hold on a second, you need to pay attention to your health. Generally, you’re not doing a good job of it.’”

The foundation’s central campaign is called Don’t Change Much, with a website dedicated to small, simple changes men can make.

“We did a bunch of research across Canada with men who weren’t being proactive about their health and one of the things we learned was most of the time they were being asked to do too much. It was simply overwhelming,” Hartnick said.

“So the website is built to feel like two friends talking in the bar and health comes up. Very relatable.”

We talked to Hartnick in the lead up to Men’s Health Week in June, when the CMHF focused on how work affects men’s health. In a survey of 1,000 men across Canada, almost 70 per cent said they found their day-to-day life stressful, and another 10 per cent described it as “very stressful.”

Work also followed them home at night, with 60 per cent reporting that sometimes, or “more often,” work affects their ability to get seven to eight hours of sleep.

Almost 50 per cent went in early or stayed late to get work done and 30 per cent of men reported working on vacation.

And even if they felt unwell or sick, 60 per cent of guys went to to work anyway.

“I was really surprised to see two out of three working when they feel sick,” Hartrick said. “Not only are you maybe getting other people sick, but you’re not letting yourself get well.”

He believes zero sick days shouldn’t be viewed as a “badge of honour,” although he admitted that before helping start CMHF in 2013, he was proud to say he hadn’t seen his GP in four or five years. “I thought of it as, ‘Yeah, good guy!’ But in fact, I should have been seeing him each year.”

Promoting self-care, like going to your doctor as part of a healthy lifestyle, is one of the foundation’s aims.

In working with CMHF founder Dr. Larry Goldenberg, Hartick himself learned about the importance of good sleep. Getting seven continuous hours of sleep, for example, is crucial for the natural, nightly repairs your body performs. “If you only get five hours, you don’t get the benefit,” he pointed out.

Even worse, lack of sleep and stress — both of which were reported by the majority of men from the work survey — are factors that increase risk for heart disease, Type 2 diabetes, obesity, depression and low testosterone.

“We think a lot of guys just aren’t aware of the fairly sizeable impact stress, lack of sleep, long hours and other habits have,” Hartick said. “We’re not asking people to quit their jobs but we are asking them to be aware.”

Back to those small changes, they can be bite-size — literally.

“How about half fries, half salad at lunch,” he suggested.

Other healthy habits for work include:

Hartick also wants men to know that “moderation” is a viable health strategy.

“You don’t have to go all or nothing,” he said. “Moderating is more likely to stick – and if it sticks it will have benefits. And later on, if they want to become a 10 K runner, good for them.”