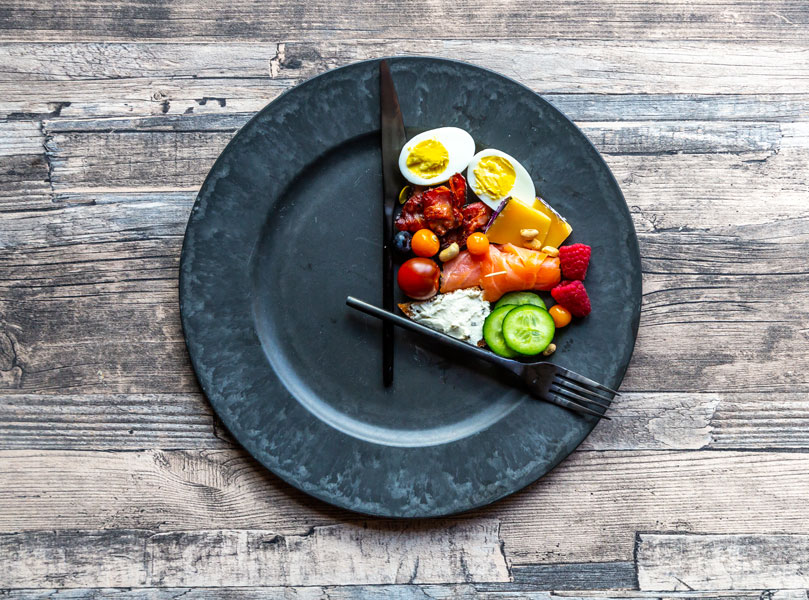 In this issue’s House Call, Dr. Zachary Levine looks at the link between inflammation and disease.

Inflammation is the body’s way of signalling the immune system to heal and repair damaged tissue as well as defend itself against foreign invaders such as viruses and bacteria.

However, in autoimmune diseases — like rheumatoid arthritis — the immune system triggers an inflammatory response when there are no foreign invaders to fight off. This ends up causing damage to tissues and organs. And when this inappropriate inflammation is chronic, arteries and organs break down under the pressure, which can lead to heart disease, stroke, diabetes, cancer and Alzheimer’s.

Although chronic inflammation is largely asymptomatic, there are markers, including CRP (C-reactive protein) and ESR (erythrocyte sedimentation rate) in the blood that doctors use to measure it.

So what can be done about chronic inflammation?

Losing excess weight can significantly decrease inflammation. We should also seek treatment for conditions known to be associated with inflammation such as gum disease (see your dentist) and high cholesterol (see your doctor).

While anti-inflammatory medications such as ibuprofen, naproxen and prednisone can treat an acute episode of inflammation, they do not treat or reverse the underlying cause. And when taken for more than a short period of time, they can have harmful effects on the stomach and kidneys.

Currently, the best treatments we have to combat chronic inflammation are also those that help decrease the risk of cardiovascular disease: diet and exercise.

Aim for 30 minutes of moderate physical activity every day such as walking, water aerobics and gardening. If you can’t manage one 30-minute brisk walk, for instance, try a few five-minute walks instead. What’s important is making regular physical activity part of your lifestyle. Getting plenty of sleep and lowering stress can also help — and limit exposure to diesel exhaust and cigarette smoke, both of which can set off the immune system. We also know that food can affect inflammation.

Here, a few tips to help you fight inflammation with your diet.

Tomatoes; olive oil; green leafy vegetables, such as spinach, kale, and collards; nuts like almonds and walnuts; fatty fish like salmon, mackerel, tuna, and sardines; fruits such as strawberries, blueberries, cherries, and oranges.

Contact with heavy metals such as mercury — found in high levels in some large fish, such as swordfish, king mackerel and marlin.

A version of this article appeared in the November/December 2019 issue with the headline, “Too Much of a Good Thing,” p. 70.

7 Foods for Feeling Better When You Have Arthritis