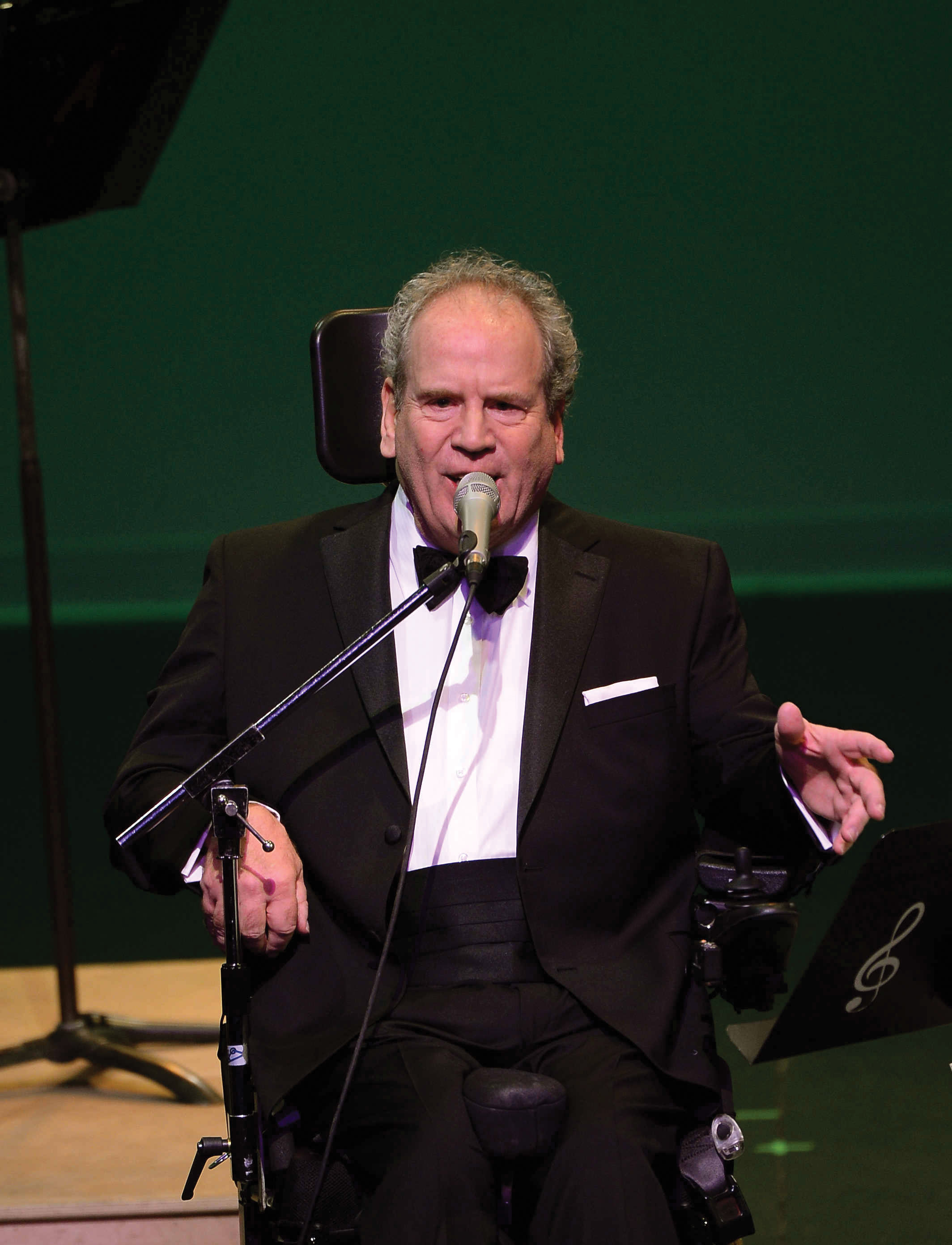 Coughlin, who has had a disability his whole life, says his independence is impacted by his weight. Photo: Gordon Lee

Many Canadians have tried hard to lose weight — more than 60 per cent of us are obese or overweight, according to Statistics Canada — and been frustrated by the lack of results. But instead of giving up, perhaps they should try something else.

Not every strategy works for every person, and science backs that up, says Dr. Shahebina Walji, medical director of the Calgary Weight Management Centre. As one of the co-authors of the upcoming Canadian Clinical Practice Guidelines for the Management of Obesity, Walji has been combing the literature.

“A big theme we have come across is that weight-loss approaches need to be tailored to the individual,” she says. “There’s no cookie-cutter approach that works for everyone.”

Here we introduce you to jazz musician and retiree Joe Coughlin of Victoria, who was able to stay fit while involved in competitive sailing. Then a back injury slowed him down for a few years, and the pounds piled up. Coughlin, who has been differently abled his whole life, says his independence is impacted by his weight. “Rolling over in bed, transferring into the shower, all those things become just a little bit more difficult and hurt a little more when you’re not in good shape.”

In our Weight Loss Solved series,  we hope these personal stories inspire you on your own  journey to happiness and health.

The Situation: Hit a Plateau

The Solution: Adopting a Plant-Based Diet

Coughlin turned 65 on his last birthday. He would like his senior years to be healthy ones and hopes to keep performing as a jazz singer. Coughlin, who needed a way to exercise that would suit his reduced mobility and still provide strength-building benefits, began working out at a not-for-profit gym with disability-friendly equipment. But he knew he also had to improve his diet. “Sitting in a wheelchair and eating. It’s amazing how quickly the beef forms.”

What Worked For Him

Last January, Coughlin decided to give up red meat. He added more plant-based foods, like legumes, to his diet. “It’s a bit more challenging preparing food. It used to be throw a pork chop on the barbecue, and you’ve got a meal,” he says. But he enjoys exploring new dishes. He’s also become more disciplined with desserts, allowing himself one treat a week.

Coughlin has lost 15 pounds. The heartburn he was suffering with has disappeared, and his sugar cravings have also eased up. As for transferring in and out of his wheelchair, he says, “It’s a heck of a lot easier!” Coughlin’s goal is to shed 10 more pounds.

The Doctor Weighs In

The mere act of replacing red meat with plant-based foods won’t necessarily cause pounds to drop off, says Walji. “But any time we pay more attention to what we’re eating and how much we’re eating, we’re more apt to lose weight.” She adds that a vegetarian-style diet does help cholesterol and blood sugar levels and will reduce the risk of heart disease and diabetes.
If you’re reducing the animal-based foods in your diet, you’ll need to ensure you’re taking in enough protein, iron and B12. “Meet with a dietitian, who can provide recommendations of how to meet nutrient requirements,” Walji suggests. “Also, let your physician know, so they can monitor you for deficiencies – before you get symptoms from them.”

Weight Loss Solved: How A Social Worker Had Bariatric Surgery and Lost 145 Pounds