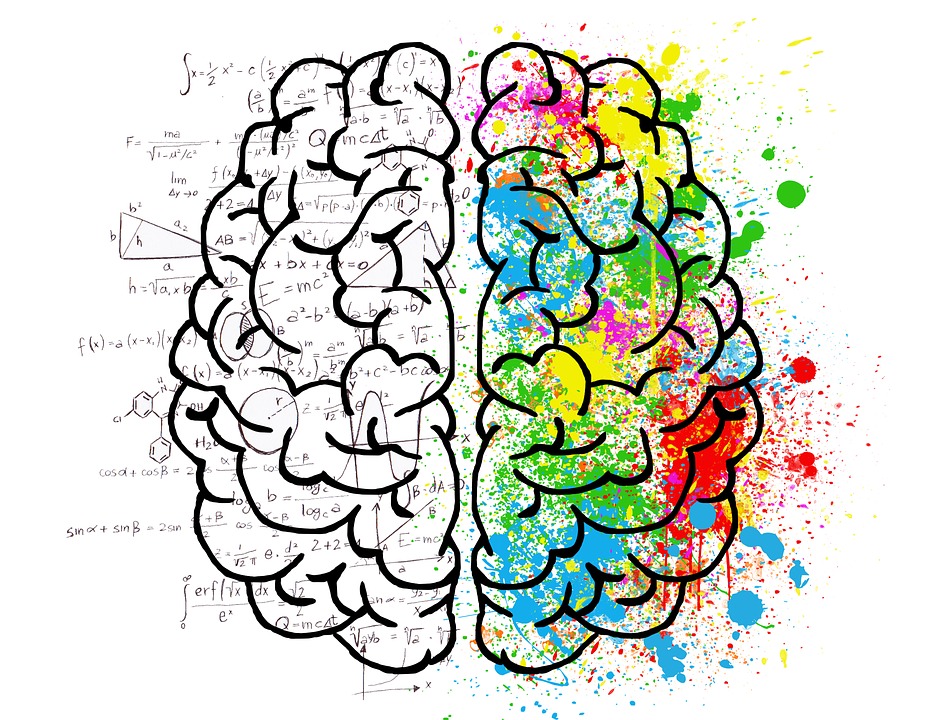 The brain is its most plastic and continues to form until about the mid-20s. By the age of 30, we’re pretty much who we’re going to be. Photo: ElisaRiva/Pixabay

For reasons I don’t fully comprehend, I have always been intrigued by the sudden and dramatic personality change storyline (though only one in which the change is ultimately redeemed). Regarding Henry and The Doctor were two objectively mediocre movies that were released in 1991 and had similar plots: busy/cutthroat/heartless lawyer/doctor (Harrison Ford and William Hurt, respectively) finds his heart/soul/meaning of life/true love after a gunshot to the head/life-threatening tumour.

Maybe it was the message of these stories—trite as they may have been—that appealed to me: that all is not lost; we’re not cast in stone. Anything is possible.

But when it comes to fundamental change in middle age and beyond, is anything possible? Sigmund Freud certainly didn’t think so, claiming that people over 50 weren’t capable of it as their brains lack the plasticity of youth. William James didn’t think so. In his 1890 book, The Principles of Psychology, the Harvard psychologist famously stated, “In most of us, by the age of 30, the character has set like plaster and will never soften again.”

Naturally, most character formation occurs in the earlier stages of life. The brain is its most plastic and continues to form until about the mid-20s. By the age of 30, we’re pretty much who we’re going to be, as James indicated. Who that is has been partly determined by our genes and partly by the environment we’ve inhabited—remember that whole nature-versus-nurture debate? The jury’s still out on how much of us is a result of which, but both influence who we become.

Obviously, there are changes that occur in middle age and beyond as our circumstances change. When the kids move out, when we cut back on work, when we go through menopause and andropause, when our parents die, when we face health problems of our own—all of the profound changes that occur later in life can have an impact on our character. When some of the ties and external constraints are unbound, we are freer to “indulge our first nature,” says Brian Little, a psychology scholar at both the University of Cambridge in the U.K. and Carleton University in Ottawa and the author of Me, Myself and Us: The Science of Personality and the Art of Well-Being.

The ability to make conscious changes to our character later in life is a more complicated matter. There are five major dimensions of personality: agreeability; conscientiousness; extraversion; openness to experience; and neuroticism versus emotional stability. Each dimension has a strong biogenic source—in other words, we’re genetically predisposed to have certain character traits. “But that does not mean we’re the victim of our genes,” says Little. “The notion that your destiny is simply determined by genetic personality traits is really misleading. There are fates beyond traits.”

When asked, most people would say they’d like to change at least their outward appearance on one or more of the big five traits, Little says. They want to be more open or more conscientious, a little less neurotic. And that is doable—to a certain extent and with a caveat or two.

“Most of the learning we do does not require the creation of new brain tissue but the connection of existing tissues in new ways,” explains Steve Joordens, a psychology professor at the University of Toronto Scarborough.

“There’s very little sense that that deteriorates with age.” But, he adds, what works against us as we age are our habits, including our habits of mind. “It’s one thing to decide something cognitively but something else to be able to actually change,” says Joordens. “Habits, when they get that ingrained, get triggered without our thoughts and can only be undone with a lot of conscious thought.”

The older we get, the more habits guide us, and we go through life in the ways we’ve learned to and that make us comfortable. “If you come to the opinion later in life that something core and fundamental about how you interact with the world is not good,” he says, “the force you’re going to be battling is habit, not your brain tissue.” Just as one might look for and change the cues that trigger the desire to smoke when they are trying to quit, changing those habits and behaviours involves identifying the things that set them off.

The source of the desire to change is really important, as well. In his research, Little found that if an individual had a goal of becoming more outgoing or more agreeable but the impetus to do so had been a nagging spouse or unhappy boss, the likelihood of being successful was far less than if the goal was personal. “It can lead to depressive rumination,” says Little. “But if it’s self-initiated, it’s seen more as a personal experience, an exploratory venture.”

Joordens agrees. For any real change to happen, psychotherapy requires a motivated and interested patient—someone who wants to change and wants to learn more about themselves. The only thing that might prevent an older person from succeeding, he says, is the mental incapacity due to dementia or senility. “If you did desire to change and you had the cognitive ability to think it all through, I don’t know why age would matter,” he says.

Still, there are limits to how much we can expect to change at any age. We can, however, identify what we might not like about ourselves and behave differently; we can at least appear to be more conscientious, more outgoing, less neurotic.

Or we can try to see the benefits of our socially less desirable traits, as Little does. “Closed individuals like to do things the tried-and-true way—they have conservative values and can be a stabilizing force,” he says. “Neurotic individuals are often seen as a burden to themselves and others, but they are very sensitive to changes in the environment. They can be like canaries in the mine.”

And there is a price to be paid for acting out of character for a prolonged period—as any introvert knows after a bout of socializing or a less agreeable person understands after having to be charming. “We can only go so far without extracting a cost,” says Little. That cost may come in the form of nervous and physical exhaustion: introverts need to recharge by themselves after a bout of extraversion, for example; the less agreeable may need to blow off some steam after too much warmth and optimism.

“But there are degrees of freedom,” he adds. “It may not be total freedom to change, but there are paths we can change. The notion that, by 30, our traits are set in plaster is quite simply incorrect.”

A version of this story was originally published online on Jan. 9, 2019

10 Quotes About Aging From the Greatest Writers

4 Ways to Give Aging the Finger